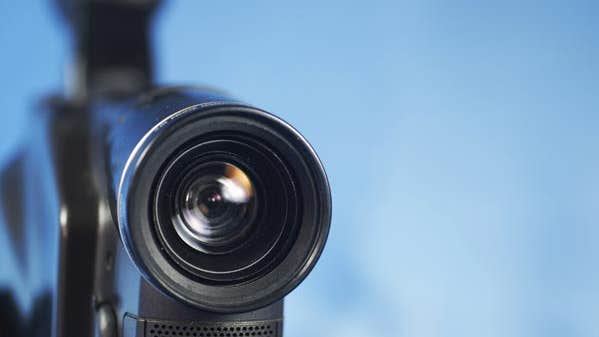 When the bottom fell out of Len Smith’s retirement savings plan just as he reached his mid-50s, the Yorkshire, England, computer expert and marketing whiz decided he would have to work forever to hang onto a comfortable way of life.

After things went bad, Smith’s plan was to transition from working for somebody else to self employment, writing advertising copy for businesses in the computer industry. He thought he would have to run his Copywriting-on-Demand business forever. But his health deteriorated, and he was increasingly unable to meet the demands of clients.

Three years ago, he wrote a booklet offering copywriting advice and attempted to sell it himself online. It wasn’t much of a moneymaker, he says, but it did attract the attention of someone at Udemy, a San Francisco company that helps people run online, mostly video-based, classes of all sorts. Udemy urged him to convert his booklet to an online class and offer it on its website.

Pay is through a complicated commission scheme, and it probably helps a lot that Smith has a lifetime of experience selling things. Apparently, age is in his favor. Udemy says that more than 2,200 of its instructors are older than age 55.

Smith thinks choosing the right topic is important, one that will appeal to the typical student — a young male. Udemy says classes that draw the most students, include:

If you think you can teach something like this, Smith says the start-up costs are minimal — the price of a decent video camera and about eight hours of your time,  after you’ve figured out what to teach. “It’s overwhelmingly passive income,” he says, although he does spend a few hours a week answering student questions.

Here are five other ways to make money online.