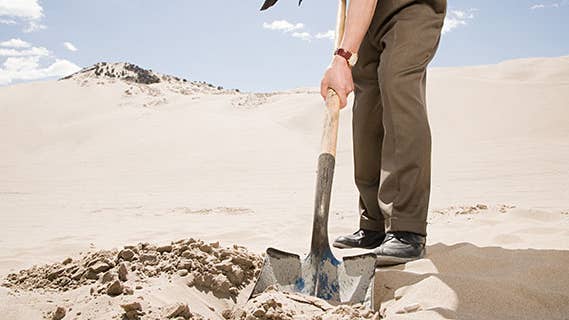 With returns on many investments at less than optimal levels, some people are turning to annuities as an alternative that might protect them against market risk. But 2016 is shaping up to be “a tricky year to buy an annuity,” says Andrew Murdoch, president  of Portland, Oregon-based Somerset Wealth Strategies, which sells annuities and other retirement products.

2 factors behind the murkiness

The Society of Actuaries, the organization on which insurance companies rely to predict mortality, increased its estimate in 2014 of how long people are likely to live by about 2 years compared with 2000. As a result, insurance companies have begun reducing annuity payouts by as much as 10%.

At the same time, interest rates are rising. That could be a good thing, encouraging insurance companies to raise annuity interest rates to stimulate annuity sales, which have fallen off. But don’t expect it to happen right away, Murdoch says, because the increases are coming slowly.

Some other things to consider: If you are expecting an old-fashioned defined benefit pension and you were considering taking the lump sum, do some investigation before you make an irrevocable decision. Most employer pension amounts were locked in long ago, when annuity payouts were higher than they are now. “You may be grandfathered into a very favorable rate,” Murdoch says.

Teacher and other state pensions usually have annuity minimums that are particularly attractive, Murdoch adds.

Shop around if you’re considering annuities

There is a considerable range in payouts. Some insurers are definitely more generous than others.

Besides the monthly income amount, here are a couple of other things to consider:

[Editor’s note: An earlier version of this post incorrectly stated that the American Academy of Actuaries releases mortality tables on which insurance companies rely. It’s actually the Society of Actuaries that releases these tables.]