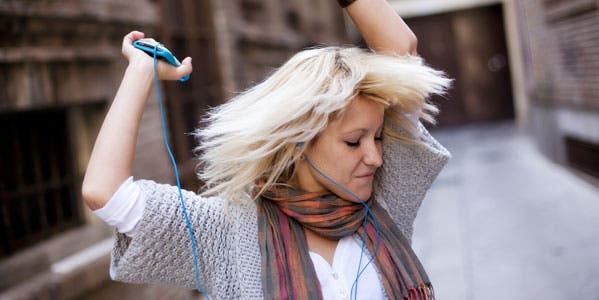 My friend’s father died recently. Among the most frustrating aftermaths has been the difficulty in figuring out his digital life — closing accounts like Paypal and Facebook, for example.

Neither my friend nor her mother have any idea what his passwords were. If they did, they could actually be in violation of the terms of service from Facebook and some other large digital companies.

A few years ago, Yahoo! garnered a lot of criticism about similar policies that prevented the family of a soldier killed in Iraq from accessing his email. Two years ago, CNN reported that actor Bruce Willis threatened to sue Apple after he realized that he couldn’t leave his large iTunes library to his heirs. Note that under iTunes’ terms of service, users buy a license only.

“When you sign the iTunes contract, you agree that you have a lifetime lease and you can’t sell or give anything away,” says Jamie Hopkins, professor at the American College of Financial Services and an attorney.

Last week, Delaware became the first state to give heirs the right to inherit digital assets in the same way they are able to inherit physical assets. The new law mirrors one recommended by the Uniform Law Commission, a non-profit that creates legislation designed to provide solutions across states. It got traction in Delaware after a constituent of state Rep. Darryl Scott, D-Dover, couldn’t access her late husband’s email. The email provider refused her request and instead deleted the account and all its stored information, according to the News-Journal, Delaware’s statewide newspaper.

Similar laws are likely to be passed in other states, but until that happens, Hopkins suggests that you do what you can to ensure that your loved ones aren’t locked out of online accounts to which they need access.