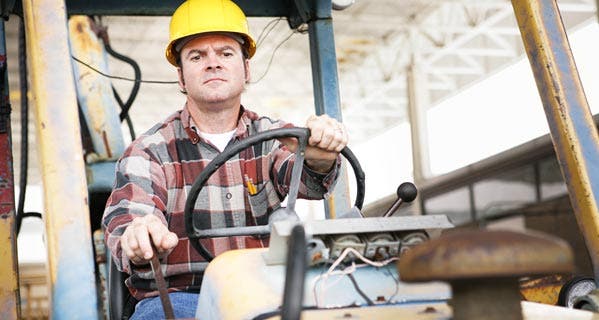 According to estimates from human resources consultancy Aon Hewitt, this could mean that retirement liabilities for old-fashioned defined benefit pension plans will increase by about 7  percent.

Dale Hall, managing director of research at the Society of Actuaries, says the data on which the calculations are based was acquired from companies that still offer pension plans. The data included in this year’s study came from significantly more blue collar occupations compared to the study done 10 years previously. “Firms hiring for blue collar jobs are more likely to have kept their defined benefit plans,” Hall says.

Hall explains that blue collar and white collar mortality tends to be different, with white collar workers frequently living longer. But this study shows that regardless of what you do, your life span has probably increased and is likely to continue to do so.

Longevity increases due to a better life

The study points out that many of the current increases to longevity are thanks to improvements in water quality and sanitation, discovery and use of immunizations and antibiotics, access to Medicare and Medicaid health care coverage for seniors and the poor, and improvements in our standard of living. These factors, the study points out, are unlikely to appreciably drive increases in longevity in the future.

But that doesn’t mean we won’t be living longer. In fact, the actuaries are recommending that companies with pension plans consider extending their calculations to take into account the likelihood that some retirees will live to age 120. Hall says many things suggest life will continue to get longer, including development of sophisticated diagnostic, surgical and other life-sustaining techniques; improvements in nutrition, and better isolation and treatment of diseases.

“Change is coming so rapidly that we think we are going to have to start doing these studies every three years instead of every 10,” Hall says,

Whether we have an old-fashioned pension or not, it behooves all of us to consider the possibility that we’ll be around for awhile — and figure out how to pay for that eventuality.

How long do you think you’ll live?

Should you be considering longevity insurance?