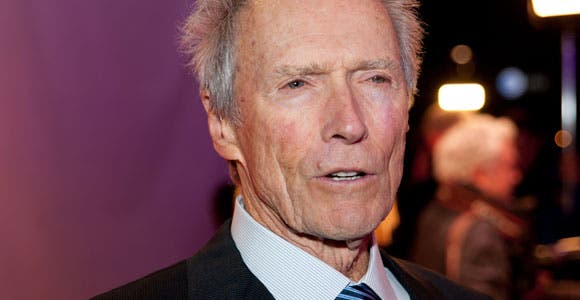 At 84, Clint Eastwood isn’t sitting on his laurels, taking naps and complaining about his Social Security. He’s still in the game and an inspiration for anybody worried about growing old.

This week, ahead of the release of his latest movie, “Jersey Boys,” he offered The Associated Press this retirement planning advice: “If you tell yourself, ‘I’m too old to do that,’ bulls—, you’re not too old to do anything.”

Age has made him a better director, Eastwood says. “You have more experience as you get older. You have more to draw on, as long as you don’t lose your faculties. You can play on that if you’re lucky enough genetically or you take good enough care of yourself, or a combination of the two. You can go ahead and experiment with things. There’s so many different stories to tell out there. You can be 21 or 81.”

It isn’t the first time Eastwood has talked about retirement and the challenges of aging in Hollywood. “Everybody wonders why I continue working at this stage,” he told Warner Home Video in 2010. “I keep working because there’s always new stories … And as long as people want me to tell them, I’ll be there doing them.”

In 2005, at age 74, Eastwood became the oldest person to win an Academy Award for directing — for “Million Dollar Baby.” He said on Oscar night, “We’re taking over. The AARP and me.”

A shoutout for the ‘senior guys’

At the same time, he appealed to younger industry executives not to forget older artists: “I’d like to say to the various financiers, don’t forget the senior guys. The senior guys and gals are there, willing to do their best work for you.”

Films directed by Eastwood have grossed about $1,294 million, according to Box Office Mojo. That’s an impressive total for anyone — not just a “senior guy.”

The next time you’re feeling like you’re on the downward slide, let this wisdom attributed to Eastwood make your day: “I’d like to be a bigger and more knowledgeable person 10 years from now than I am today. I think that, for all of us, as we grow older, we must discipline ourselves to continue expanding, broadening, learning, keeping our minds active and open.”

Or better yet, think about Eastwood’s advice to the young cop in the 1990 film “The Rookie”: “If you want a guarantee, buy a toaster.”