Can you find the right path? 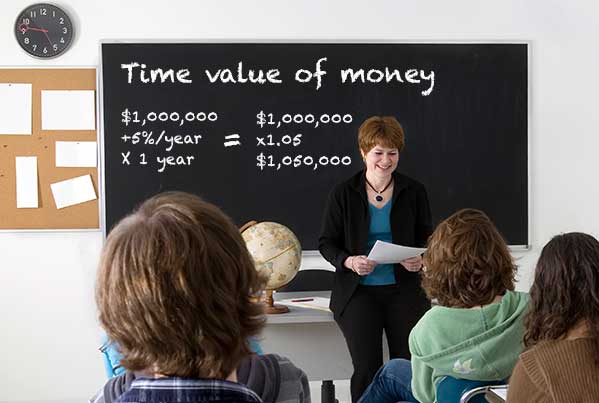 If somebody asked you what your plans are for retirement, would you have a good answer?

The Indexed Annuity Leadership Council, which represents five major insurers that sell indexed annuities, surveyed  more than 3,000 people, including about 600 who were already retired. Their responses to this question are insightful — lots of “not applicable” and “none of these” answers to questions about when people plan to quit working and whether they are saving for retirement.

Jim Poolman, the council’s executive director, says he believes the reason that so many of the responses were not conclusive stems from the general confusion many people feel about retirement. “I think that retirement in general frustrates people,” Poolman says. “People think, ‘I don’t know what is going to happen, so I’m going to answer ‘none of the above.'”

One of the clear conclusions the study did reach was this: Nearly two-thirds of those 55 and older said they plan to work past age 67 for financial reasons. “I don’t know if it is a function of the economy or people just not saving appropriately, but that is a big percentage of people planning to work for a long time. I think that is unfortunate and demonstrates the need for better planning,” Poolman says.

Plan to retire, not to work forever

Poolman believes the best course of action for people unsure about their ability to retire comfortably — or at all — is to find a professional adviser to help them make a plan. If you’re not willing to do that, he says, the second-best approach is to find free online calculators like those available on Bankrate.com. Plug in your numbers and see where you stand. “Even if you aren’t willing to sit down with a financial adviser because you feel like you are going to be sold something, then at least do some planning on your own to figure out what you need to be able to retire so you don’t have to work forever,” Poolman says.

Poolman, 44, has considerable experience as a public servant. He is a former North Dakota state legislator, as well as a past insurance commissioner for the state. He thinks the best thing the government could do to help people is to start them on the path to savvy financial planning long before they are old enough to even think about retirement. “When schools add financial literacy to the curriculum, it brings about awareness. When people grasp the value of compound interest and the time value of money, then they know what’s possible and they understand the importance of saving.

“If we could convince people to start saving in their 20s and 30s — just a $100 a month, one evening out — that would make a huge difference in their retirement security,” Poolman says.

Are indexed annuities worth considering?