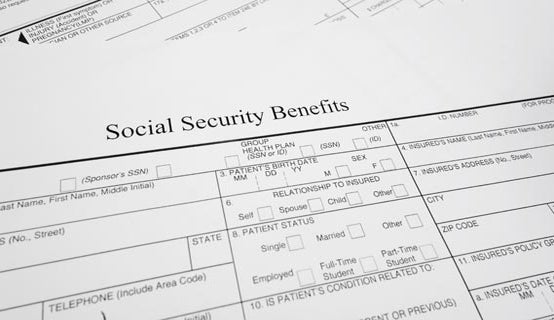 There are 567 ways for a couple to claim Social Security, the Securian Financial Group pointed out in a recent communication to its financial planners, but only 18 percent of couples are making plans to maximize benefits.

According to the Social Security Administration, among those receiving retirement benefits:

In other words, if you’re not looking for ways to make the most of your Social Security benefits, you’re probably making an expensive mistake.

Here are some tips for when and how to claim courtesy of Mary Beth Franklin’s new booklet for financial planners, Maximizing Your Clients’ Social Security Retirement Benefits.

Franklin calls 66 “the magic age” for collecting Social Security benefits. For many couples, a strategy to “file and suspend,” available after one of the spouses reaches age 66, provides the most flexibility. This is particularly the case, she says, for a traditional couple — one where the husband made substantially more income than the wife. It often makes sense for him to file for his benefit at 66, so his wife can file for a spousal benefit, but defer his own payments until they are worth more later. The wife must be at least 62 to claim the spousal benefit. If she waits until she is 66, she’ll get 50 percent of her husband’s full benefit. If she is younger, she’ll get proportionately less.

Here’s an example: If the husband’s Social Security benefit at 66 is $2,400 a month, then his 66-year-old wife would be eligible for $1,200 a month. But if she filed for her husband’s benefit at 62, she would receive only $840 — 35 percent of his full benefit — because she collected four years early.

Maximizing benefits for a two-income family

If you are a two-earner couple, there are other lucrative possibilities. Franklin points out a strategy that is particularly good if both halves of the couple are about the same age and have similar earnings. At 66, one spouse can file and suspend to trigger benefits for the other spouse. That spouse can file a restricted claim for spousal benefits only. Both can continue to work, allowing their benefits to grow at 8 percent a year until they are age 70.

Here’s how this strategy can result in a super-sized retirement benefit. At 66, the husband files and suspends his $2,400 per month benefit, planning to claim nothing for another four years. His 66-year-old wife files a restricted claim for spousal benefits only and receives $1,200 a month or $14,400 per year for the next four years. She allows her own worker benefit to continue to grow by 8 percent a year.

When they are both age 70, they would be eligible to collect two maximum benefits of $3,168 per month (this includes the delayed claim credit) for a total of $76,000 a year — plus any cost of living adjustments that are added in the intervening years.

That’s a great reward for having the patience to wait.

Here are five other facts about Social Security.