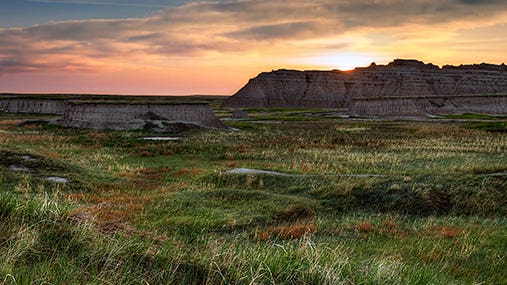 <p>Chris Kahn, a research and statistics editor, previously spent 13 years in daily news. He was a national energy writer at The Associated Press from 2008 to 2012. Before that, he covered a variety of subjects at AP, including state and federal courts, legislatures, immigration, sports, and arts and culture in Phoenix, Richmond, Va., and Roanoke, Va.</p> <p>Chris covered the 2010 Gulf of Mexico oil spill and the 2007 Virginia Tech massacre as a member of AP's national breaking news team. He also worked as an education writer at The South Florida Sun-Sentinel from 2004 to 2006.</p> <p>Chris has a master's degree from the Walter Cronkite School of Journalism and Mass Communication at Arizona State University. He also has undergraduate degrees in physics and anthropology from the University of Arizona. He lives in New York City.</p>