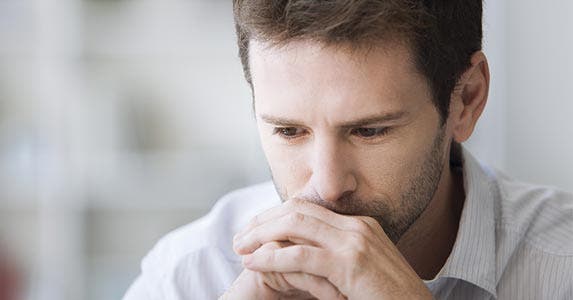 The average debt carried by college students graduating in 2015 is $35,000. At that level, student loan debt is not only impeding graduates from enjoying the benefits of homeownership, it’s having a negative effect on their ability to save for retirement.

In a recent study analyzing the effect of a $31,000 student debt load, the Center for Retirement Research at Boston College concluded that it has “a meaningful adverse effect on retirement security.”

“If you look at households age 30 to 60 who are at risk of not being able to maintain their standard of living, it’s worse for those with student debt,” says Anthony Webb, senior research economist at the center and a co-author of the study.”Each dollar can only be spent once, and if a household is facing greater expenditures on student debt, something else has to give. And our fear is that something else is saving for retirement.”

RATE SEARCH: A personal loan can help you pay down debt. Find the best rates today at Bankrate.com. 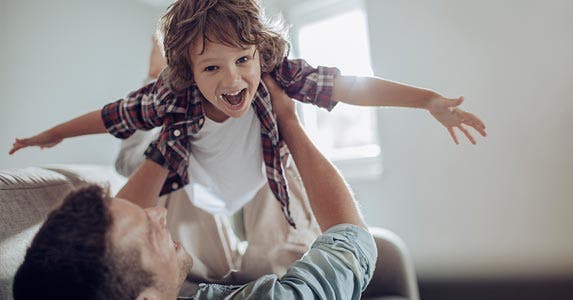 Collectively the nation owes more than $1.3 trillion in student loan debt, and this outsized burden is now bigger than any other category of household borrowing besides mortgages. About 40 million consumers have at least 1 student loan, and in aggregate their debt has increased by 84% since the recession, according to data analytics firm Experian.

Webb says that burden is going to cause families to cut back on saving for retirement, even though a better option is to consume less.

That doesn’t mean they should postpone purchasing a home, since the home could be a source of income during retirement. But it does mean cutting back somewhere else, says Webb. 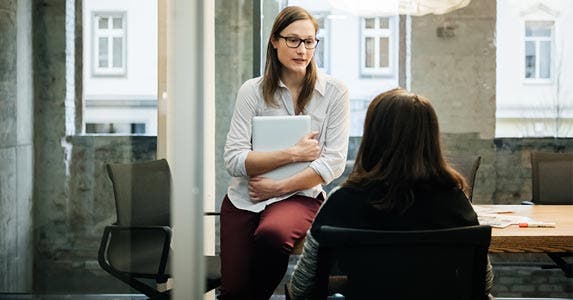 Thanks to workplace retirement savings plans, many employees have an easy way to save for retirement. But young people who put it off in favor of paying off student loans make a costly mistake.

Often, corporations match a percentage of workers’ contributions — typically 6%. Employees who don’t take advantage of the match are leaving free money on the table that could go a long way in boosting their retirement security.

“Even if you have student debt, you have to make sure you are getting the employer match,” says John Sweeney, executive vice president of retirement and investing strategies at Fidelity Investments. “That’s a 100% return on your money.” 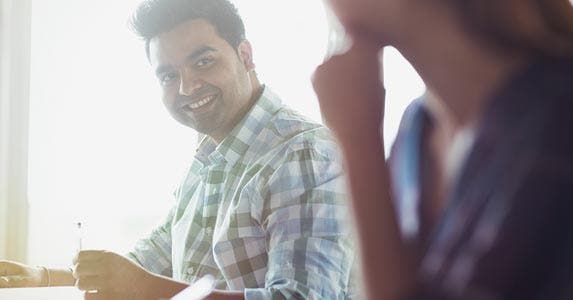 With limited income and competing demands for it, many households face a conundrum: should they pay off debt or save money?

While paying off student loans may seem like the best way to go, Fidelity’s Sweeney says consumers should compare their expected investment return with the interest rate on the debt before choosing.

“A lot of students graduate with debt at 5% to 8%. Those are equity market returns. You want to make sure you can get a higher return than that,” he says, a feat that is hard to achieve with any certainty. The solution, he says, is “to start looking at consolidating the loans into a lower cost interest rate.”

Does it make sense to incur college debt if you’re in your 30s, 40s or even later? Sweeney says older people who are thinking about going back to college have to consider whether or not the debt will be worth it. “If you get a master’s degree and it results in a permanent shift in your earnings power, it’s good to take on the debt,” says Sweeney. 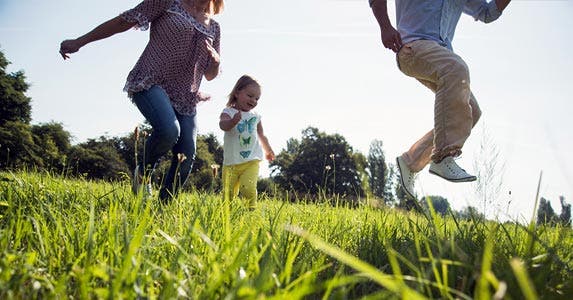 Don&#8217;t forget the power of compounding

“It’s amazing what a difference it makes if you start saving for retirement in your 20s opposed to your 40s,” says Brian Graff, CEO of the American Retirement Association, a retirement industry trade group.

Paying off student loans is a worthy goal to reach, but you don’t want to do it at the expense of saving for your golden years. “You have to find a balance between both,” says Graff.

RATE SEARCH: Personal loans can be obtained quickly, if you qualify. Search for the best rates today at Bankrate.com.