The longevity plan: Living to 100-plus requires intensive retirement planning 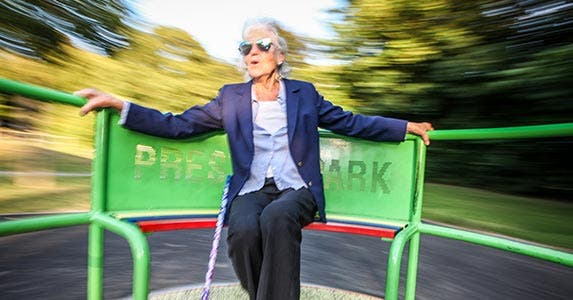 About 2 years ago, the Society of Actuaries warned its clients, who manage old-fashioned pension funds, that they could have pensioners who live until they are as old as 120. And these people must be paid their pensions for life.

Living to 100-plus is not pure fantasy. The search for the fountain of youth is progressing. For instance:

So far, no magic elixirs have been announced, but some scientists think they are getting close. In 2004, de Grey wrote, “I think the first person to live to 1,000 might be 60 already.” 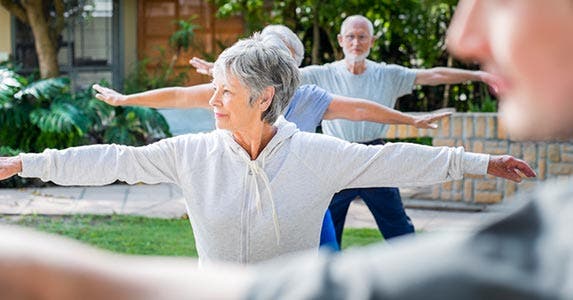 Living to 100-plus feasible

Longevity brings about its own set of problems: namely, the need for plenty of money. If you think you could find yourself in this elite group of centenarians, here are 6 ways to ensure that you won’t run out of money before you run out of life. 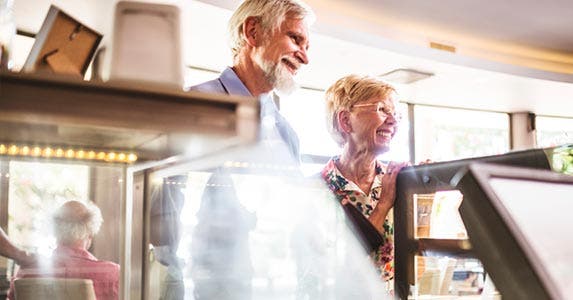 1. Save and save some more

Fidelity Investments offers this rule of thumb to its retirement planning clients: If they want to retire at 67 and maintain their current lifestyles, people should aim to save 10 times their final salary. But that equation won’t work for someone who lives a lot longer.

John Sweeney, executive vice president of retirement and investing strategies at Fidelity, estimates that someone who expects to live to 120 — and retire at 70 — should plan to put aside 15 times their final salary.

He also recommends that individuals with the potential for such longevity reduce the percentage that they spend out of their nest eggs from the currently recommended 4%, adjusted annually for inflation, down to 3%, with the same inflation adjustment.

“People who live to 120 are going to have to save more money and spend less of it,” Sweeney says. 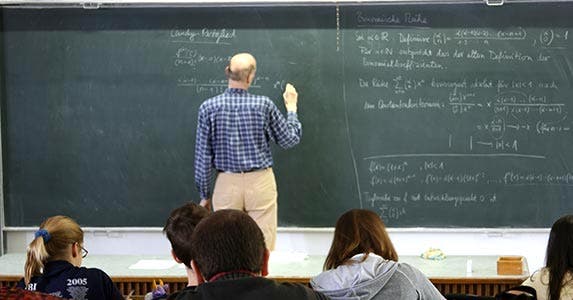 2. Expect to work a long time

When 65 became the conventional retirement age, life expectancy was much lower.

The picture is different if people are going to live to 120. “Fifty years of not working isn’t going to be practical for most people,” says Tracie McMillion, head of global asset allocation strategy at Wells Fargo Investment Institute. “People who have excellent health in their 70s should consider continuing to work. Otherwise, their assets are just not going to stretch to last long enough.”

Picking the right job is important. You obviously can’t be something like a roofer forever. That job is at the bottom of the sustainability list developed by the Center for Retirement Research at Boston College, which examined more than 950 jobs, rating them based on whether they required skills that would decline with age. Here are the top 10 jobs researchers found to be least likely to be hampered by aging: 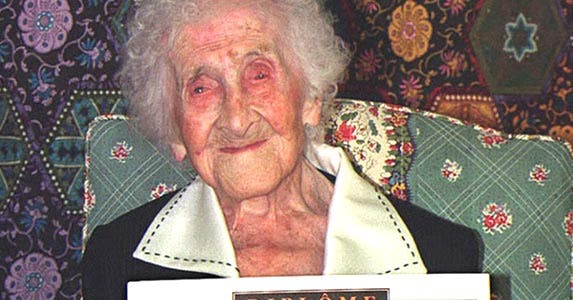 3. Pay off the mortgage

Jeanne Calment, who at age 122 died in 1997 in Arles, France, remains the longest-lived person, according to Guinness World Records.

According to an obituary in The New York Times, at 90, Calment signed a contract to sell her apartment on a contingency basis. The purchaser would pay her roughly $400 a month until she died, when he would take over the property. The family of the buyer was still paying 32 years later at her death. When asked in 1996 about the arrangement, Calment is reported to have said, “In life, one sometimes makes bad deals.”

Obviously, avoiding bad deals is smart, but sometimes that can be easier said than done. Paying off debt, including the mortgage, is a good deal for most people, Fidelity’s Sweeney says. “People who have paid off their mortgages have a more manageable housing expense,” and that can lead to more financial security and greater peace of mind, he adds. 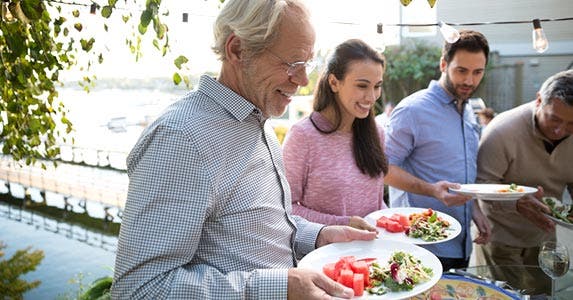 The more lifetime income you can count on in retirement, the more likely you won’t run out of money.

Social Security is the most cost-effective source of guaranteed income available. Payments are monthly and last as long as you do. And they are inflation-adjusted annually. It’s hard to find a better deal.

Joe Elsasser, a CFP professional and the creator of the patented Social Security Timing software, calculated the difference between taking Social Security at 62 and waiting until it maxes out at 70.

Elsasser compares the benefits for an average Social Security participant entitled to these amounts per month: 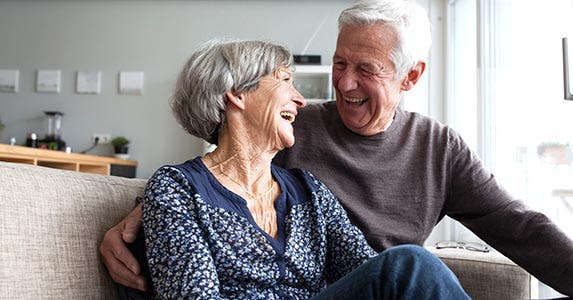 If you have an old-fashioned defined-benefit pension plan, the monthly annuity payout compared to taking a lump sum is still the best deal for most people, despite the fact that inflation can make the payments worth less.

“There are a lot of benefits to having an income floor that is guaranteed for life,” says Steve Mitchell, managing consultant with BridgePoint, a financial firm focused on advising the retirement planning industry.

One of them is protection from creditors — if you rack up too much debt, your creditors can’t touch that money.

Mitchell offers one caveat if longevity is in the cards and you plan to live to 120. “In the early years, I would save some of the income, so I would have a pool of money that could be used later when the pension starts to lose some of its purchasing power because of inflation,” he says.

If you don’t have a pension, Mitchell says you might consider investing some of your savings in a private annuity. Choose one with inflation protection, he advises. “They are much more expensive than fixed annuities without inflation adjustments, but buying one could pay off many times over for the person who is going to outlive the current averages,” he says. 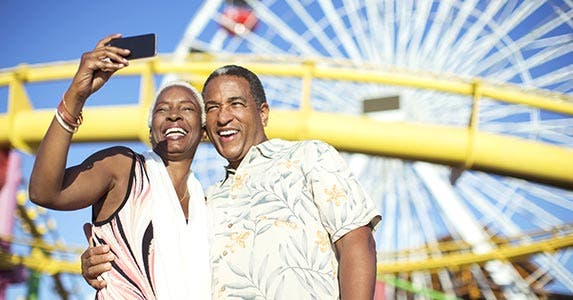 Putting all your savings in cash or bonds or investing it in a target-date fund that assumes that you will retire at age 65 and die less than 20 years later is a bad idea if your timetable is much longer.

“If you are opting for a target-date fund (like many people with workplace retirement savings plans do), move it to one with a longer time horizon (than your age might indicate),” Wells Fargo’s McMillion says. “If you are investing on your own, don’t be too conservative. Consider at least 50% stocks and 50% bonds. You have 50 years in front of you. Your assets have to keep compounding.”