How working longer impacts your retirement 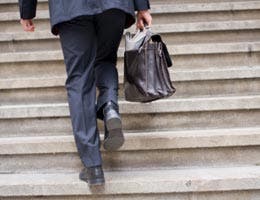 Working in retirement might sound like a contradiction in terms. But working past the age you’d intended to retire is one of the best ways to build long-term retirement security. Even a few additional years can pay a surprisingly large bonus down the road in the form of higher annual retirement income.

If your retirement planning efforts didn’t bear as much fruit as you had hoped, working longer may be your best plan B. 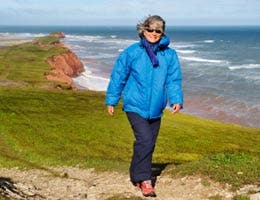 Americans are living longer. At age 65, a woman can expect to live an average of 19 more years; men will live an average of 16 more years. Those are just averages, meaning many of us will live much longer — and average longevity is projected to keep rising in the decades ahead. This makes it more difficult than ever to finance retirement from the traditional age of 65 — or younger. 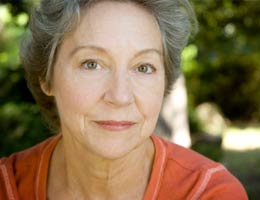 Most people say they don’t plan to retire until age 65 at the earliest, but sometimes words and actions don’t match. More than half of Americans file for Social Security at age 62 — the youngest age of eligibility. The normal retirement age, or NRA, as defined by the Social Security Administration is 66 for anyone born between 1943 and 1954, and it’s gradually moving to 67 as a result of reforms approved in 1983. The Social Security Administration reports that 73 percent of workers who filed for benefits in 2009 were filing early — that is, sometime before their full retirement age.

The decimation of retirement portfolios in the 2008 market crash is just one of many reasons to consider working longer. “Working longer has three beneficial effects,” says Alicia Munnell, director of the Center for Retirement Research at Boston College and author of “Working Longer: The Solution to the Retirement Income Challenge.”

“It substantially increases Social Security benefits, a really important source of retirement income because they are indexed for inflation and continue for as long as the person lives.

“It also allows time for 401(k) plans to recover from the recent financial collapse and in normal times simply to accumulate more assets.

“And it increases the ratio of working years to retirement years. Right now the numbers are 40/20. Take four off of retirement and add to work, the ratio becomes 44/16, close to three-to-one.”

Another compelling problem is the fraying of our nation’s retirement safety net — just at the time when we need it to support a population experiencing growing longevity.

Social Security is a key part of the retirement safety net, but it will provide a smaller percentage of lifetime replacement income in the years ahead — down from 39 percent at age 65 in 2002 to just 30 percent at 65 by 2030. This is the result of two things: 1) gradual increases in the full retirement age mandated in the last set of Social Security reforms in 1983, and 2) rising contributions to Medicare Part B premiums. It doesn’t take into account possible future Social Security benefit cuts that Washington could make as the debate about federal budget deficit reduction accelerates. 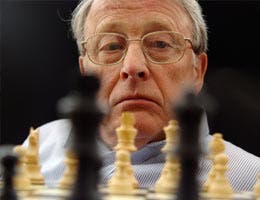 The percentage of workers expecting to receive income from a defined benefit (or traditional pension) plan has fallen from 62 percent as recently as 2005 to 56 percent in 2010, according to the Employee Benefit Research Institute’s 2010 Retirement Confidence Survey.

Consider the example of a woman, 61, who is working full time with an annual, fixed salary of $75,000 and a tax-deferred savings account of $150,000 invested in 40 percent stocks, 40 percent bonds and 20 percent cash. Instead of retiring at 62, she decides to stay on the job until age 66, and she saves 15 percent of her salary, or $11,250 annually, for each of those additional working years.

How much more retirement income would she have? T. Rowe Price analyzed the likely impact of her decision using the Monte Carlo analysis, which factors in thousands of possible stock market outcomes based on actual historical data. The analysis suggests that the woman would receive 44 percent more income from her investments and Social Security than she would have by retiring at 62. (In dollar terms, her income would increase from $21,656 annually at 62 to $31,273 at 66.) She would also earn about $300,000 in salary and benefits over those four years.

Working longer not for everyone 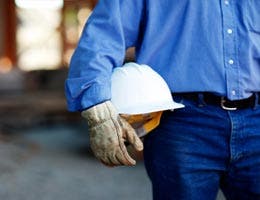 Working longer won’t be a solution for everyone. For example, the odds for working longer are stacked against lower-income workers because they tend to do more physical labor and may not be in good enough health — or have the physical stamina — to continue working. Lower-income workers also are far less likely to have pension plans or significant retirement savings, so they are likely to be far more dependent on Social Security than any other income source in retirement.

Mark Miller is the author of “The Hard Times Guide to Retirement Security: Practical Strategies for Money, Work and Living.” Graphic illustration reproduced with permission from publisher John Wiley & Sons. 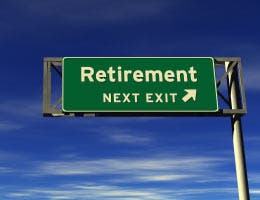 Be prepared for that everlasting vacation called retirement by getting involved in your retirement planning. Read these and other articles at Bankrate.com.