The kids aren’t all right

Call them the junior boomers. They are baby boomers, certainly. But they didn’t come of age in the 1960s. Some weren’t even born when that decade began.

Junior boomers are those born in the second half of the generation, from 1955 to 1964. There are 41.8 million of them, says the Census Bureau. And while their older siblings are becoming eligible for Social Security, junior boomers face much more challenging retirement realities.

For one, they got slammed hard by the Great Recession. Their average net worth was nearly halved, from $172,400 to $94,200, according to the Center for Economic and Policy Research. Furthermore, junior boomers live in a world where pensions are disappearing and Social Security’s future is debatable.

“They need to invest fairly aggressively in the 20 working years they have left,” says Paul Escobar, senior vice president and wealth and retirement specialist at Bay Colony Partners in Woburn, Mass. Escobar says he does not think early retirement will be an option for most junior boomers.

There’s cause for hope, however. These steps can jump-start junior boomers’ retirement planning, giving them a shot at catching their older siblings. 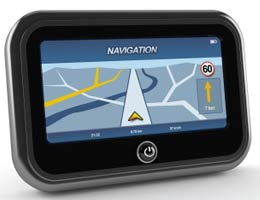 Retirement plans don’t come with a GPS, so it’s up to you to find your own bearings. After all, you can’t figure out how to get somewhere until you first determine where you are.

Start by checking your balances in all your retirement accounts. If you’re married, you and your spouse should do a complete financial inventory together. Figure out things like when some benefits kick in, and what you’ll get if you delay taking them. With Social Security and many pensions, it can make a big difference — and a big difference in how you plan.

Don’t be surprised if you find out there’s a tough road ahead. Unfortunately, most boomers have less than $150,000 in their 401(k) plans, according to the Employee Benefits Research Institute. That isn’t nearly enough to get through a 20- to 30-year retirement.

But no matter how good the GPS, actually getting to your desired destination is your responsibility. Here’s what you’ll need to do next. 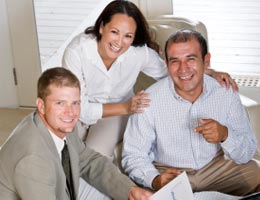 Someone who tries to hammer a nail with a pair of pliers learns a valuable lesson very quickly: The right tools make all the difference. And with some complicated projects, it’s often good to get the help of a professional.

But don’t be afraid to take a do-it-yourself, or DIY, approach on some retirement planning projects. Bankrate’s retirement planning calculator is a good place to start. The free online tool allows you to make projections on when you might retire, how much income you’ll need and your required rate of retirement savings. You’ll learn whether you need to save more or take other actions to improve your chances of reaching your retirement savings goals.

To Roth or not to Roth? 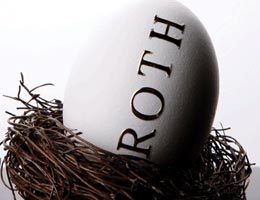 Why did George Mallory want to explore Mount Everest? Because it’s there. You should have the same attitude about Roth retirement plans.

Just as Mallory never conquered Everest, however, a Roth account may not work for you. A lot depends on your age, your current tax bracket and your expected tax bracket later. Bankrate’s online retirement calculators can help you crunch your numbers quickly.

You don’t necessarily have to decide right away. A traditional IRA can be converted to a Roth variety later, and under a new 2010 law your company plan may allow you to convert a standard 401(k) account to a Roth variety. But in either case, conversion may result in a hefty tax bill. 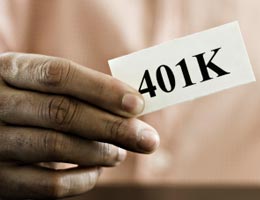 Saving more is always a difficult proposition, so one thing that Mike Honeycutt, a young boomer who works as an instructor at the North Carolina Center for Creative Retirement at the University of North Carolina-Asheville, has done is place half of every raise he gets in his retirement accounts.

Another option is to increase the percentage of your salary that you contribute to your 401(k) account by 1 percent every year. Many people don’t miss what they don’t see in their paycheck every month. 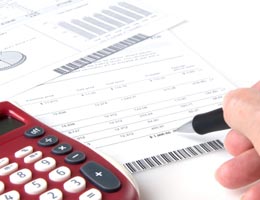 Two bear markets in the past 10 years have left their scars on baby boomers, meaning many are playing it safe and sticking to bonds and other conservative investments. However, if you are already behind in saving for retirement, investing too conservatively won’t help you catch up.

Honeycutt has invested aggressively, knowing that he has the time to ride out the peaks and valleys of the stock market. “I’m a long-term investor,” he says. “I have no idea what is going to happen to the markets in five, 10 or 20 years, but I know the long-term trend is up.” 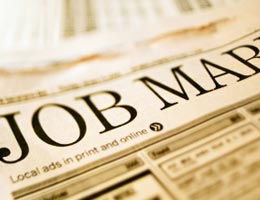 For many, it’s a struggle to pay bills and keep the mortgage current, especially if your salary has taken a hit. If that’s the case, you may need to take a second job or start some kind of freelance business to get some additional funds to add to your retirement savings.

“For many young boomers who do not have a company pension, who have seen a decade of virtually no investment growth, who have seen their home equity melt away and who are now faced with a rising age of eligibility for Social Security, the best thing they can do to prepare for retirement is to find a job or start a business doing something they love so they no longer want to retire away from it,” says Keith Weber, a Certified Financial Planner with Weber Consulting Group in Fort Collins, Colo. 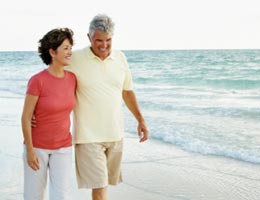