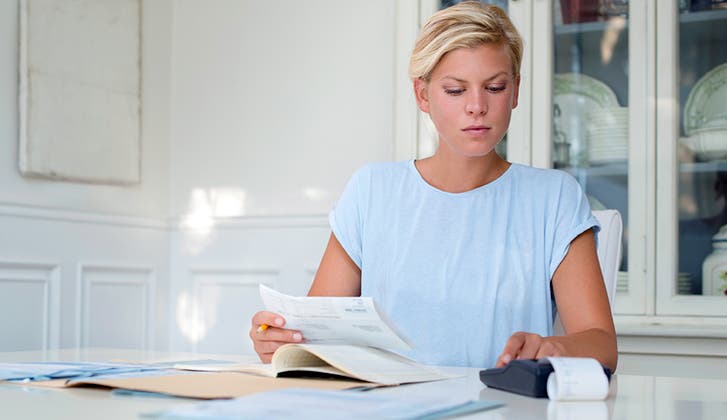 People who dream of renovating a home — or redoing just the kitchen or bathroom — might wonder how other homeowners finance a home remodel that can cost tens or hundreds of thousands of dollars.

Paying for a home remodel sometimes involves a new loan, but more often, homeowners have cash on hand from other sources, says Steve Klitsch, owner of Creative Concepts Remodeling, a home remodeling company in Germantown, Md. Klitsch says the majority of his customers last year used cash from personal savings to pay for remodeling projects, though two families received substantial gifts from their parents and two others refinanced their mortgage and cashed out some of their equity to finance a home remodel.

People who spent their own money to finance a home remodel typically were more frugal and asked more questions about labor, materials and warranties than those who received gifts or refinanced their mortgages, Klitsch says.

Among those who had saved up were dual-income couples whose children had recently completed college, ending years of education expenses.

“There’s a relationship between working couples, life partners, who have children who’ve completed college and within a very short period after that, they say, ‘Wow! Look at the money we have!’ They’re not paying tuition, not buying books. They suddenly have thousands or tens of thousands of disposable income they can put into their home,” Klitsch says.

A late-2012 survey by the National Association of the Remodeling Industry, or NARI, in Des Plaines, Ill., also suggests many remodeling customers have adequate savings.

The survey found 96 percent of the 518 NARI member contractors who completed the questionnaire had accepted checks as a form of payment. Approximately one-quarter had accepted credit cards, home equity loans, bank home improvement loans or cash. Only 6 percent had arranged financing for their customers.

Cash out to remodel

Homeowners who tap their equity to remodel will be limited to the lenders’ maximum loan-to-value, or LTV, ratio. Most lenders won’t allow a homeowner to borrow more than 80 percent of the value, says Stephen LaDue, senior loan officer at Prime Lending, a mortgage company in Brookfield, Wis.

Shopping around might turn up a local lender or credit union that will step up to 90 percent, LaDue adds.

A second mortgage might be especially difficult to get because second-mortgage lenders were among those who “took it on the chin the worst in the housing crisis,” LaDue explains.

Still, some homeowners can pull out enough cash for a modest remodeling project that makes a house they’d planned to sell more comfortable for a longer stay, says Rob McAllister, a mortgage broker at West Seattle Mortgage in Seattle.

“People are refinancing, taking the low rate and pulling out $20,000 or $30,000 to get the house to where it needs to be for them to stay there longer than they’d anticipated,” McAllister says.

An informal NARI website poll in April 2012 found quite a few homeowners planned to keep their home longer than they’d originally intended. Twenty-eight percent planned to stay an additional one to five years, 23 percent intended to remain another six to 10 years, 10 percent added 11 to 15 years, and 26 percent planned to stay 16 to 20 years longer. Only 13 percent said they hadn’t extended the time they expected to live in their home. The survey isn’t scientific because those polled were self-selected and searching for information about remodeling, yet it offers a sliver-sized snapshot of homeowner behavior.

“You meet all types,” Bateman says. “Some people have more money than they know what to do with. I’d like to have all those customers, but that’s not the case.”

Others factor energy-efficiency rebates or savings into their calculations. Making a home more energy-efficient during a remodeling project involves upfront costs, but can pay off over time, says Gary Henley, president of Henley Homes, a home remodeling company in Liberty Hill, Texas.

“It costs you less every month to make the house more energy-efficient while you live there, so why not do it while the kitchen or bathroom is torn to pieces, instead of coming back and making another mess later?” he says. “You’re getting a quick payback, so it makes it affordable.”