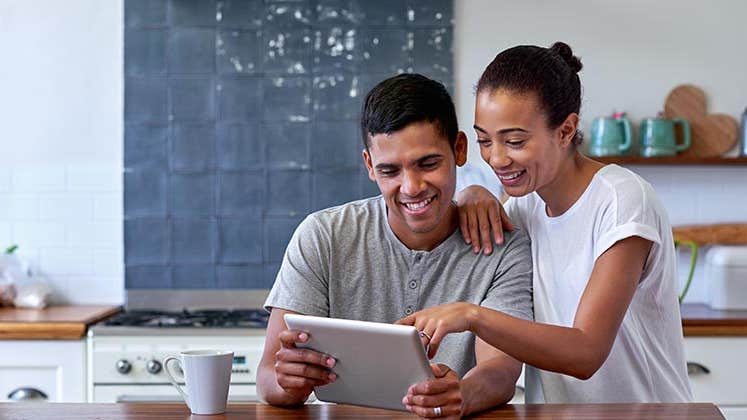 Together, these 2 generations represent today’s younger buyers, and broadly speaking, they tend to fall into 1 of 2 categories, says Margie Gundersheim, a Realtor with Keller Williams in Newton, Massachusetts.

“They’re young professionals who prefer a turnkey home that needs little or no work,” she says. “(Or they’re) creative/romantic buyers who want to invest sweat equity and money over time, and put their personal stamp on the property and add value for the future.”

But while those 2 groups may seem like they want entirely different things from a home, many agents say that younger buyers of all stripes have a lot of the same “must-have” features on their lists.

SEARCH RATES: Is your credit mortgage-ready? Get your free credit score today at myBankrate. 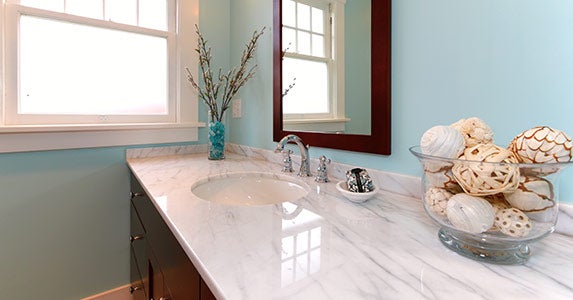 We all want to buy a home with new kitchen and bath fixtures, but new fixtures are especially important for today’s young, budget-conscious buyers, says Jack Curtis, a Keller Williams real estate agent in Dublin, Ohio.

“The primary reason younger buyers seek updated kitchens and baths is because they have limited budgets,” Curtis says. “Most of their savings will go toward the down payment and furnishings. Kitchens and bathrooms are also the most expensive parts of a home to update, and young homeowners cannot afford to sink a lot of money into those areas.”

While updated kitchens and bathrooms may bring in a younger crowd, remodeling costs should give a seller pause. After all, if those updates aren’t in a young buyer’s budget, they probably aren’t in a seller’s budget either.

Unlike a new roof or plumbing, bathroom and kitchen fixtures are also a matter of taste, so not every buyer will like what you pick, says Curtis. 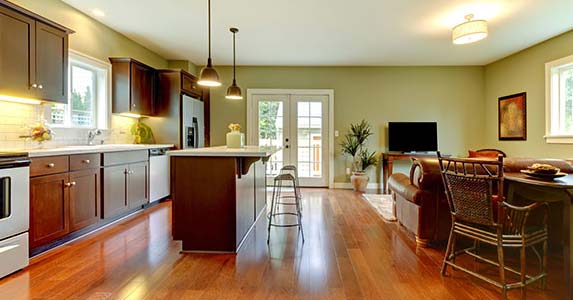 “The kitchen has become the hangout room along with the family room,” says Cardillo. “An open space that can easily transition from kitchen to TV room is high on the list of the perfect home for young buyers. In essence, the kitchen is the new living room.”

Along similar lines, Curtis says today’s young buyers are also more attracted to an open floor plan, rather than a layout that compartmentalizes the home. Again, the reason has a lot to do with how younger homeowners entertain.

“They want people to flow through the home during gatherings, rather than be sectioned off in rooms,” Curtis says.

RATE SEARCH: Saving up for your dream home? Get some interest on your savings starting today by shopping money market accounts. 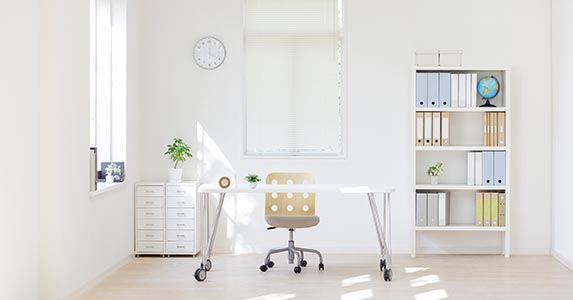 More than 13 million Americans work from home, according to the most current U.S. Census data, and all signs point to that trend continuing. That makes a home office important for many buyers.

“Home offices have vast appeal,” says Paige Elliott, a Realtor with Dave Perry-Miller Real Estate in the Dallas area. “Most agents will point out that a room could be used as an office or other flex living space, especially if it is currently used or staged as a bedroom.”

Home offices aren’t just for those who work from home full time, according to Cardillo.

“As technology continues to make us more mobile, young buyers have more options than ever to work from home, depending on their job,” he says. “Having a dedicated space is important because it will help keep them focused and concentrated on work while they are at home on a Skype call, planning a presentation, setting up their workday or simply paying bills.” 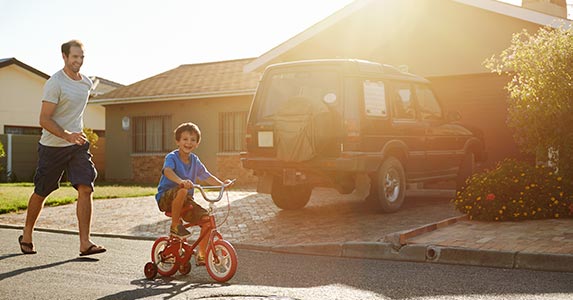 “My younger buyers look for properties that are in proximity to public transportation and that have a good walking score,” Nichols says. 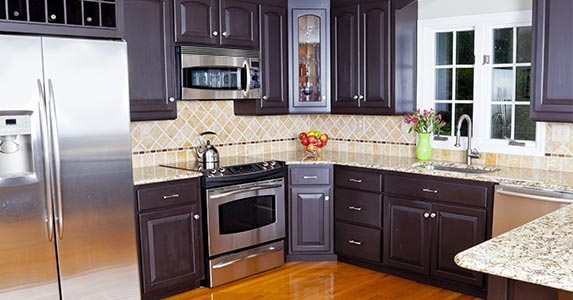 Most young buyers look for homes that are low maintenance, says Cardillo, of The Lou Cardillo Home Selling Team. He points out that low-upkeep features such as wood floors (as opposed to carpet) and granite countertops are seen as positives for this generation because they’re both attractive and relatively hassle-free.

Cardillo says he sees a generational shift toward a society that’s more “disposable,” where homeowners prefer to replace rather than repair.

“Most young homebuyers grew up watching their parents spend weekends with their honey-do lists, or they had chores to do on the weekends,” he says. “Most young buyers are not going to follow in their (parents’) footsteps. They don’t want to do that stuff. … They want their weekends to themselves and don’t really want to be cleaning gutters or cutting the grass.” 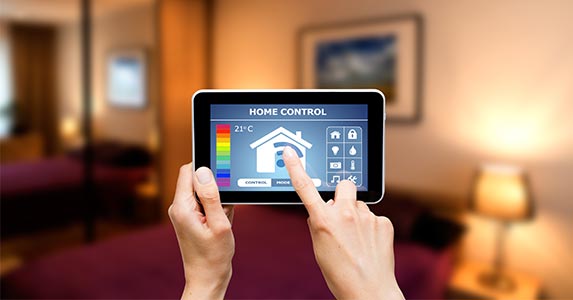 A generation ago, buyers didn’t care about a home’s technological capabilities. Either it had cable hookups or it didn’t. Today, buyers want to know about tech. They want to hear about wireless service and internet, not cable and telephone.

“Most young homebuyers laugh at a landline phone, and even if they buy a house that has a jack, it is rarely used,” Cardillo says.

In some cases, a house’s appeal can be increased or diminished because of the strength of a mobile carrier’s signal or its internet service provider options. While cellphone and internet services are out of the seller’s hands, Cardillo says sellers or their agents should be prepared to field questions on that front.

“Internet and cell service matters a lot to this generation, and they’re going to ask, so you need to have answers,” he says. 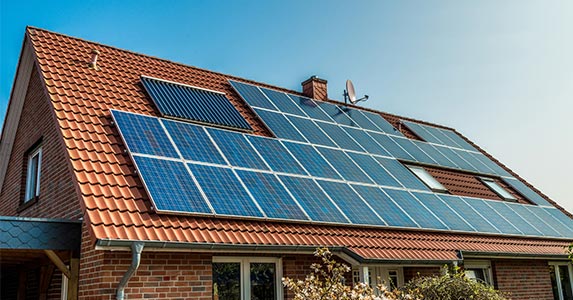 With energy costs on the rise and growing interest in protecting the environment, young buyers are conscious of buying homes that are green. They may not be alone, says Jeff Hyland of Hilton & Hyland real estate agency in Beverly Hills, California.

“Today, not only younger buyers, but buyers in general, are looking for energy-efficient homes,” he says. “And if they are not already set up (for energy efficiency), then the buyers will often factor those costs into their budgets so they can do it after the close of escrow.”

Before sellers green-wash their homes, Elliott — of Dave Perry-Miller Real Estate — offers a caution: “I am not seeing the energy efficiency of a home as a top selling feature that attracts young buyers,” she says. “They seem to be savvy on insulation levels, seasonal energy-efficiency ratios and other energy-efficiency factors, but (energy efficiency) still isn’t the top reason for a home purchase.”

Oftentimes, young buyers ask about these things and then update them after they close on the house. 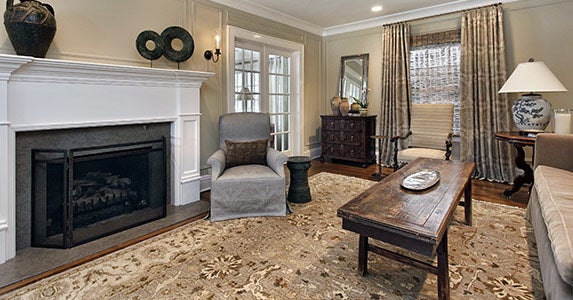 Whether or not we admit it, we’ve all seen at least a few of the home reality shows on channels such as TLC and HGTV. Those shows can be fun and informative, but they also do a lot to shape buyer expectations.

“Real estate shows on TV have impacted all buyers on the way they look at houses,” Elliott says. “But young buyers will often comment on how a house is, or isn’t, staged.”

Either way, staging is a critical part of selling your home, Hyland says.

“Staging a home is always helpful as it helps people to feel at home the moment they walk through the door, as opposed to having to imagine what it could look like once they move in,” Hyland says. “Buyer expectations are often met — and at times, exceeded — by staging a home.” 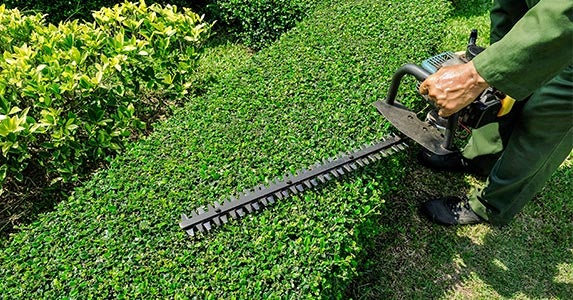 Young buyers tend to get caught in a trap when gauging the affordability of condos or townhomes, says Charlton, of North Pacific Properties. The asking price often fits their limited budgets, but home owners association dues and the possibility of large assessments can sink the purchase.

“When it comes to condo buildings, my younger buyers are looking for properties with no special assessments,” Charlton says. “These can be as high as $10,000, and young or first-time buyers don’t necessarily have this in their budget. Likewise, they want to maximize their monthly housing budget by finding a property with low monthly assessments.”

The possibility of a hefty assessment or high HOA dues deters some young buyers, but a building that’s eligible for FHA financing can be attractive, she says. 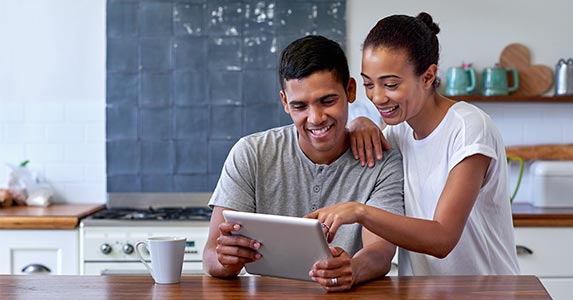 If you’re serious about attracting young buyers, you need to think about how your property shows online, Elliott says.

“Younger buyers start their searches online,” Elliott says. “The home must have professional photography that shows the home in its best light, or they will move on before ever stepping foot in the door.”

Looking at the data, it’s hard to underestimate the importance of a quality online listing. According to the most recent analysis from the National Association of Realtors, 88% of buyers use the internet to search for homes, including 94% of millennials. By comparison, real estate agents are the second-most common resource for finding a home, with 87% of all buyers citing an agent’s help as a key factor.

The most telling piece of data may be what happens after buyers see an online listing. According to the NAR, 64% of buyers in 2014 said they walked through a home after viewing the listing online, and 76% said they at least drove by the home because of an online ad.