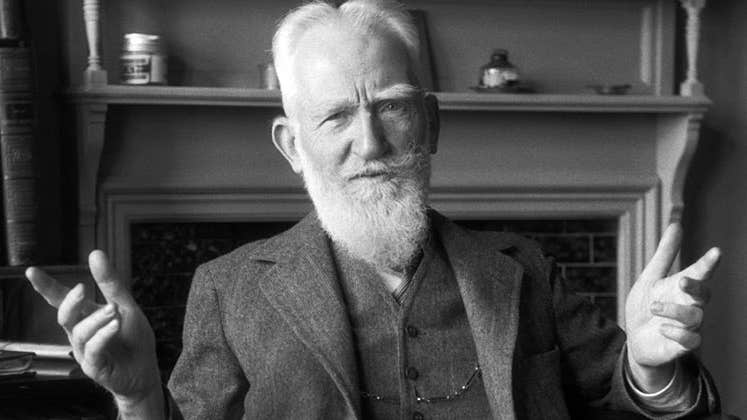 Maybe you can’t take it with you, but a lot of people try to control what happens to their estates once they’re no longer around to enjoy them. Unusual bequests range from the whimsical to the downright bizarre.

Consider the Portuguese aristocrat who bequeathed his entire estate — consisting of a 12-room apartment in Lisbon, a house in north Portugal, a couple of bank accounts, a luxury car, 2 motorbikes and 25,000 euros (worth $32,000 at the time) — to 70 strangers.

Making a will is relatively unusual in Portugal. Legally, the bulk of the deceased’s estate goes to close relatives, known as “obliged heirs.” The fortunes of those who die intestate with no close family revert directly to the state.

More than a decade before his death at the age of 42, Luis Carlos de Noronha Cabral da Camara, a childless bachelor with no love for the government, chose 70 names at random from the Lisbon phone book in front of witnesses at a registry office.

Shortly after he died in 2007, when letters from da Camara’s lawyers began arriving, some of his lucky beneficiaries thought it was a scam at first.

“I am sure he just wanted to create confusion by leaving his belongings to strangers,” a friend said. “That amused him.”

Read on for more stories of strange wills and bequests from eccentric folks.