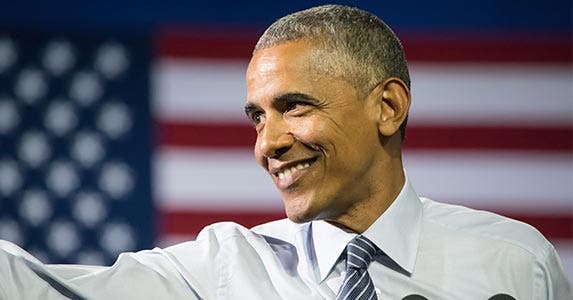 How your pocketbook has been affected

How has President Barack Obama affected your wallet?

It’s complicated. Anyone who tells you otherwise may have a political axe to grind.

Obama shares credit — and blame — on the state of the economy, but it’s exceptionally difficult to pin definitive win-and-loss stats on a presidency that is just ending. History has a longer view, and there’s so much more to the American economy than who occupies the White House.

What is clear is that the eight years under Obama has been a time of big economic shifts.

In his farewell address in Chicago, the president outlined what he thought were the country’s great achievements during his tenure. On the economy, those included ending the Great Recession, bailing out the auto industry, adding millions of new jobs and pushing through the Affordable Care Act.

“And the good news is that today the economy is growing again,” Obama said.

Here are eight ways your finances have changed under the Obama administration — for the better or for the worse. 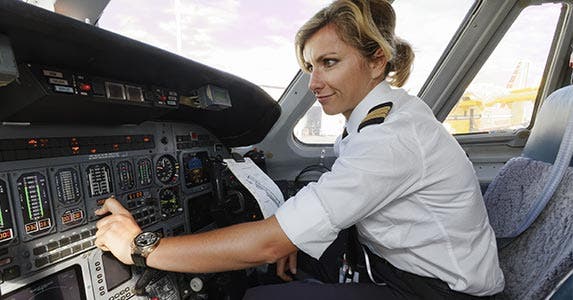 “That means that there are 13.5 million people working who wouldn’t have been working if the economy hadn’t improved,” outgoing Treasury Secretary Jack Lew told Marketplace.org. “It should leave people feeling a little better than they feel.”

The Obama administration takes credit for this, but the country’s employment outlook isn’t entirely optimistic. The labor-force participation rate — those who are employed or who are looking for jobs — has declined, particularly among workers ages 25 to 54.

“So what is the Obama jobs legacy?” Neil Erwin wrote in the New York Times. “The administration succeeded in ending the steepest recession in modern times, and has presided over steady job growth for seven of its eight years — though less impressive than in some other recent administrations.

“The slow recovery meant an elevated unemployment rate, but President Obama will hand off to his successor an economy near full employment, something only a few modern presidents have accomplished.” 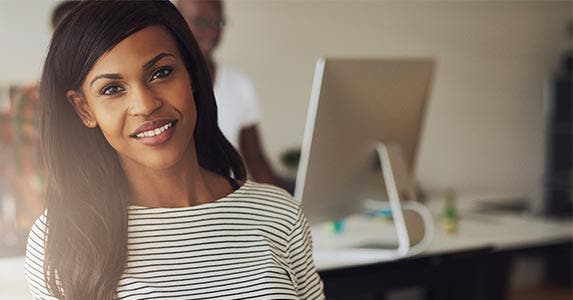 For much of the Obama presidency — even as the jobless rate fell — the average income of the American worker remained stubbornly flat. By the end of his term, though, many people began seeing gains.

The White House says that real median household income grew 5.2 percent between 2014 and 2015, “the fastest growth on record.” Lower and middle-income households saw the fastest gains.

“The changes Mr. Obama oversaw, says the White House, will by 2017 have boosted after-tax income of the bottom 20 percent of Americans by around 18 percent, relative to the policies that obtained at the start of his presidency,” according to The Economist.

Further, the White House says wages in 2016 rose faster than inflation, at a 2.6 percent clip.

And yet, income inequality has been a continuing concern, with both conservative and liberal thinkers concluding “the recent trend of explosive income growth among top earners and minimal gains for everyone else is unhealthy for the economy.” 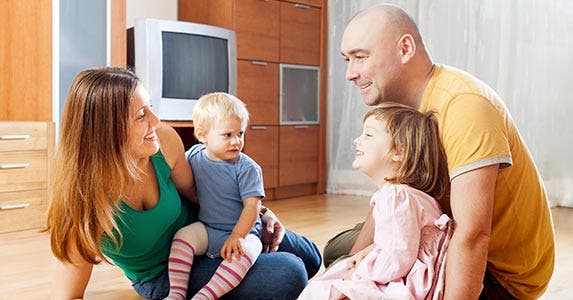 Homeowners defaulting on their loans precipitated the Great Recession. Whether the nascent Obama administration helped both the banks who sold risky mortgage securities and home owners trying to hang on depends on where you sit.

What’s certain, though, is that the housing market has largely recovered.

Since the low-point in 2012, according to the White House, housing prices increased and, as of September 2016, nearly hit their February 2007 peak.

Still, more than 9.3 million homeowners between 2006 and 2014 were foreclosed upon, “surrendered their home to a lender or sold their home via a distress sale,” according to the Wall Street Journal.

The typical HARP refinance saved homeowners 35 percent annually, according to The Mortgage Reports. 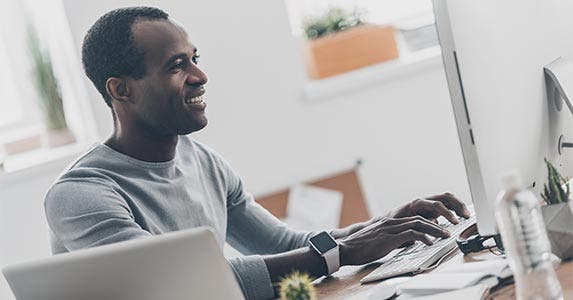 The government started spending money — lots of it — under the George W. Bush administration in an effort to prop up a crashing economy. After Obama took office, the money kept flowing.

Two of the primary measures that impacted many wallets was the American Recovery and Reinvestment Act of 2009 and the bailout of the auto industry.

In total, the government spent more than $421 billion to bail out banks and the auto industry, and recovered more than what it spent in the end. Here’s what the auto bailout might have saved if just one company, General Motors, had failed:

Following the bailout, the auto industry has largely recovered.

“By 2015, American car and truck makers were banking record profits on booming sales — at little cost to taxpayers,” a Time magazine article noted.

A 2014 survey by the University of Chicago’s Booth School of Business found that 83 percent of economists either agreed or strongly agreed that the stimulus had helped lower the unemployment rate in 2010. Nearly 80 percent said the benefits exceeded the costs. 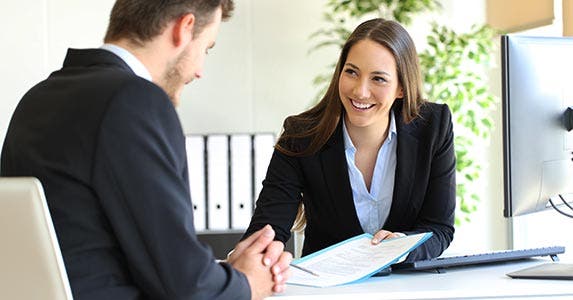 Tax rates have changed little under Obama, but that doesn’t mean some Americans aren’t paying more.

The Congressional Budget Office found the average household federal tax rate was 18.1 percent in 2008, Bush’s last year in office. By 2013, the tax burden had risen to 20.1 percent.

The two major tax changes under Obama’s watch were the extension of tax cuts first enacted under Bush and a series of fees under the Affordable Care Act, “often levied on the highest-income Americans to help finance the expansion of health coverage for lower-income citizens,” according to Vox. “This includes a 3.8 percent tax on investment income over a certain threshold, as well as additional payroll taxes on high earners.”

The tax burden overall improved for many people, a Politifact analysis found.

“It’s fair to say that under Obama, for the most part, taxes have decreased for lower income people and increased for upper-income people,” according to Politifact. “And it’s a mixed bag for the middle class.” 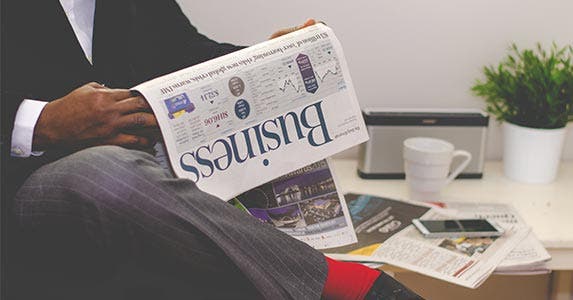 Stocks enjoyed strong growth during the Obama years, although it didn’t start out that way. The Dow Jones Industrial Average plunged 20 percent in the first few weeks after Obama was sworn in.

But it has climbed more than 140 percent overall since Obama took office. How does that compare? Bill Clinton saw a 225 percent bump, while the market climbed 130 percent during Ronal Reagan’s two terms, according to CNN Money.

“Obama does deserve some, albeit not all, of the credit,” Money reporter Paul R. La Monica wrote. “The $787 billion economic stimulus package approved by Congress just a month after Obama became president helped get the economy (and market) back on track.

“However, the bank bailout (love it or hate it) that was put into place during the last few months of the George W. Bush administration also is largely responsible for stabilizing large banks, one of the primary culprits of the 2008 collapse.”

The other factor affecting the stock market, one that Obama does not control: The Federal Reserve. 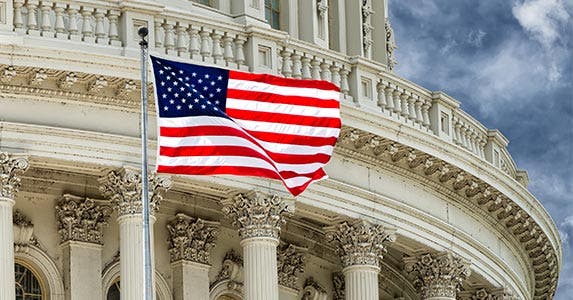 Congress passed a number of notable financial reforms during the early part of Obama’s presidency that impacted people’s wallets, including: 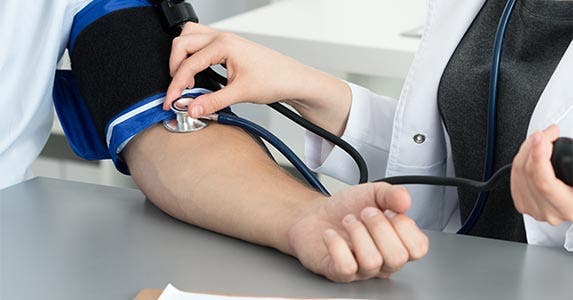 We saved the most controversial act of the Obama administration for last.

The Patient Protection and Affordable Care Act has led to a dramatic decline in the number of Americans without insurance, but it has been targeted for repeal by unhappy Republicans from the start.

Critics have called Obamacare too expensive — even though it was designed to lower overall health care costs — and have assailed its individual mandate requiring people to have insurance or be assessed a tax.

Indeed, in 2016, the average deductible for a mid-level plan was $3,064, according to the Kaiser Family Foundation. That’s about a $500 increase over 2015 deductibles.

Enrollees think the costs are too high, as well. Half said they are unsatisfied with how much the premiums and deductibles cost, even though more than 80 percent say they are “very satisfied” or “somewhat satisfied” with their plans.

Incoming President Donald Trump and the Republican-controlled Congress have vowed to repeal Obamacare and replace it with a new insurance program. It remains unclear what the new health care law might look like.