6 ways not to reset the clock on old debt 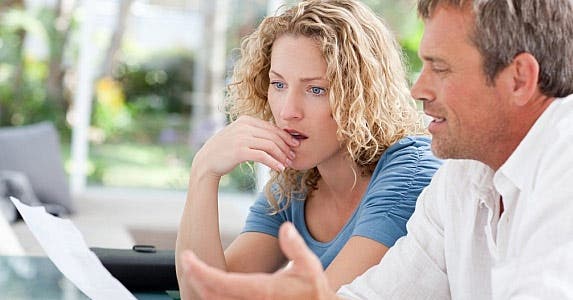 Debt can turn into zombie debt

What do debt and milk have in common? An expiration date.

Even if you’ve cried over spilled milk, chances are you haven’t shed too many tears over expired debt. Yet unlike the milk in your fridge, you can accidentally revive old debt.

While state laws limit the amount of time debt collectors can chase you to pay debts or force collections through judgments and garnishments, some consumer mistakes can restart that clock.

Among them: acknowledging a debt, making a partial payment or ignoring a notice that a creditor is about to sue on an old debt.

Don’t want to feel the bite of zombie debt? Here are six tips you need to know. 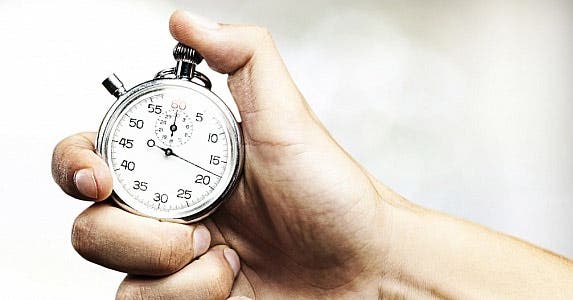 There are two debt clocks, and each is important.

First is the clock for forcing collections on a debt, which is often called the “statute of limitations on collections.” It varies from state to state. Typically, it’s three to six years. In some states, it can be up to 15 years.

This is the clock you have to consider if you’re worried about reviving the possibility of forced collections on an old debt.

The second clock is the length of time a debt can stay on your credit report and, as a result, affect your credit score. That clock runs for seven years.

The credit-report clock on a delinquent debt starts six months after you stop paying, says Chi Chi Wu, staff attorney with the National Consumer Law Center. No matter when the bad debt popped up on your credit report, it has to come off seven years after the clock started ticking.

Nothing you or anyone says or does can restart this clock, says Wu.

Worried an old debt might be on your credit report? Get yours free at myBankate. 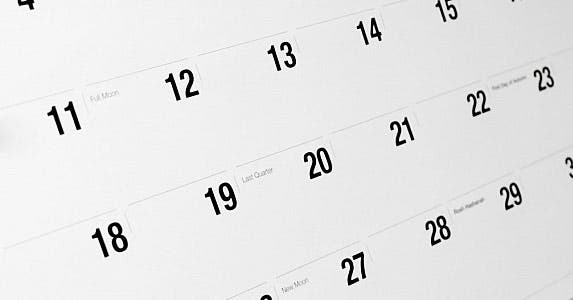 Seven years after the original default date, all mentions of a debt — no matter who has bought the debt or when — have to come off your credit report, says Maxine Sweet, vice president of public education for credit bureau Experian.

According to the Fair Credit Reporting Act, debt collectors can’t change the account number and consider it a “new obligation,” and they aren’t allowed to “re-age” that debt, says Tracy S. Thorleifson, attorney with the Federal Trade Commission. Seven years from the original default date — that’s it, she says.

In other words, while the original obligation and any listings by subsequent collectors will come off within the original seven-year period, the judgment can have its own independent seven-year life span. 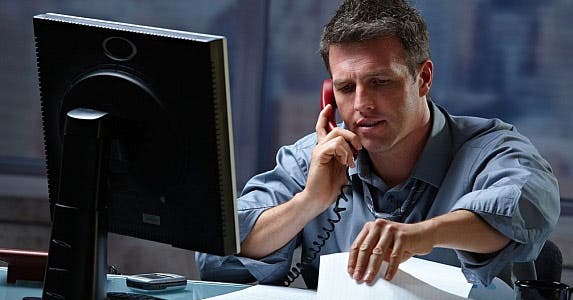 When it comes to discussing old debt with a collector, it pays to be careful.

“I think the primary thing — the surprising thing — is that (consumers) can restart the statute of limitations so easily,” says Robert Hobbs, senior fellow at the National Consumer Law Center and author of “Fair Debt Collection.” If they’re not careful, they can restart the clock on a debt they didn’t even know about, he says.

All it takes is acknowledging the debt is yours, and you can restart your state’s time clock on forced collections, he says.

So what do you do if you want to discuss the debt because you need more information to determine whether it is yours, or if you want to investigate payment options without restarting the collections clock? Adopt the hypothetical approach, says Hobbs. 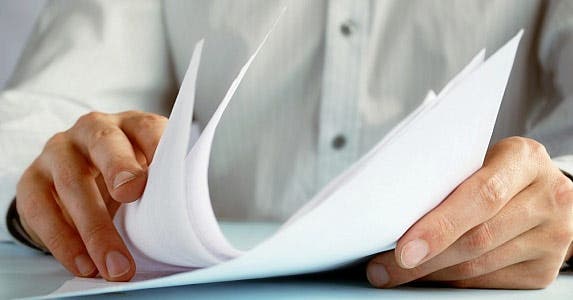 You are sick of debt collection calls. However, you’re afraid telling the creditor not to contact you is an admission the debt is yours.

Debt collectors are still required to notify you in writing if they are actually suing you, even if you send a cease-and-desist letter. You don’t lose the right to defend yourself in court.

But avoid those letters with multiple-choice boxes some collectors send, says Thorleifson. Often, you check one box to pay in full, one for a partial payment, and there’s another to say it’s your debt, but you can’t afford to pay now.

“If you check a box and send it, it could be enough to serve as a written affirmation of the debt in some states,” she says. 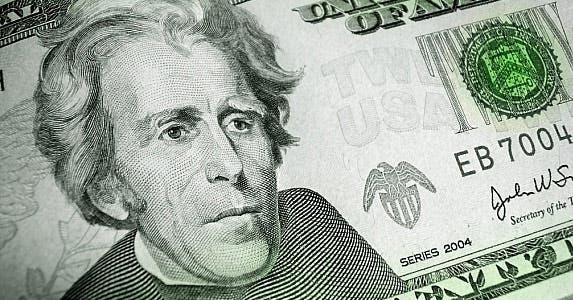 Be judicious with payments

If you get an offer to pay “a little something” on an old debt, be wary.

“Under many state statutes, a partial payment puts you back on the hook,” for the entire debt and restarts the clock on forced collections, says Hobbs.

It pays to do a little research before you agree to anything.

“For people who have a lot of debt and are trying to decide which debt to pay and which to pay first, it makes sense for them to understand the statute of limitations issues so that they can make a rational decision on which debt they pay first,” says Thorleifson.

If you have questions on the statutes in your state for various types of debt, the state attorney general’s office or department of consumer affairs is often a good resource.

“The educated consumer is going to understand the issues and pay debts accordingly,” says Thorleifson.

If you decide to pay it in full or negotiate a settlement for a lesser amount, get a written agreement beforehand “acknowledging payment in full,” she says.

That way, if the debt is later sold to a debt buyer, you’ll have proof that it’s been paid, she says. 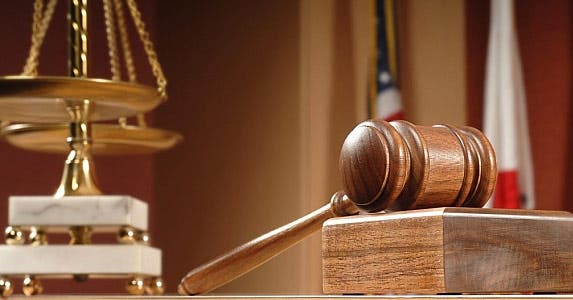 Is a creditor suing after the collections clock on old debt has expired? Take action.

Show the court the debt is too old, and you win automatically. However, that only works if someone tells the court the statute of limitations has expired. If creditors win a judgment on expired debt, they can force collection for as long as your state law allows, says Thorleifson.

“It’s up to you to go to court and raise the defense that the debt is beyond the statute of limitations,” she says. “Don’t trust the court system to figure it out on your behalf.”

What you need to know: You must be legally served with notice of a lawsuit. Otherwise, “you could move to set aside the judgment,” Thorleifson says.

If a creditor gets a judgment on expired debt, you could have a countersuit under the Fair Debt Collection Practices Act, says Hobbs. “(Federal) courts have found that it’s against the law to sue a consumer (over) a time-barred debt.”