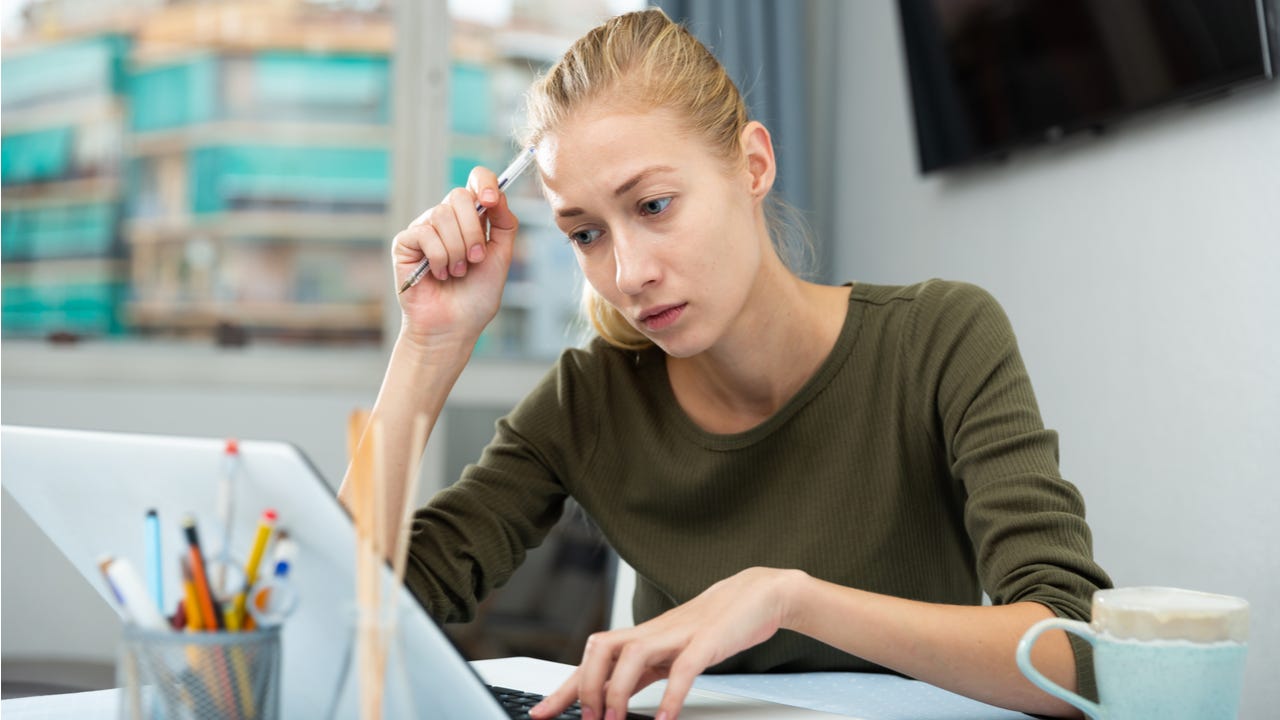 Average American debt varies by age, but some households are carrying hundreds of thousands of dollars in debt. If you’re looking for a way out, you might want to consider debt settlement — the process of negotiating a payment for less than what you currently owe. While this option has its risks, it may work for some people. Here’s what debt settlement is and how to see if debt settlement is right for you.

What is debt settlement?

Debt settlement is when your debt is settled for less than what you currently owe, with the promise that you’ll pay the amount settled for in full.

Sometimes known as debt relief or debt adjustment, debt settlement is usually handled by a third-party company, although you could do it by yourself. Not all lenders accept debt settlements, and there are some instances where it could cause more financial harm than good.

What is a debt settlement company?

A debt settlement company acts as a middleman between you and your lenders and creditors to reduce or eliminate your debt. Sometimes it can be helpful to have an experienced guide to help you through an unfamiliar process.

How does debt settlement work?

There are a few methods for reaching debt settlement. It’s usually done by a third-party company or sometimes a lawyer, and you’ll need to pay for their services — either as a flat fee or a percentage of your savings. This means that even if your debt is settled for less than what you owe, you still have additional costs outside of your outstanding debt.

As this company negotiates your debt, you’ll need to start making payments to your debt settlement company. That means depositing regular amounts into an account the company can use to make payments on your debt or collect on the fees you owe it. Some companies will request that you stop paying your creditor directly and instead pay them until they’ve reached a settlement. This means that you may fall further behind on payments, and your credit score could plummet.

Once a settlement is reached — whether it’s a lump-sum reduced amount, a lower monthly payment or a debt discharge — you’ll need to agree to the new terms. This needs to happen for settlement to move forward, but you’re not obligated to agree to any terms if you don’t want to. Depending on how the debt was settled, you’ll make payments to the company handling your debt until your outstanding debt is paid in full.

Debt settlement is sometimes the best option for getting out of debt; however, it’s not without its risks.

You could face hefty fees

The fees associated with debt settlement services vary depending on local and state laws. However, it’s not unusual for a third-party debt settlement professional to charge between 15 percent and 25 percent of the debt that gets resolved. That means if you’re seeking to settle a debt of $50,000, you’ll pay a fee based on that amount, not on the final negotiated repayment amount.

It’s important to note, however, that according to rules enacted by the Federal Trade Commission (FTC) in 2010, debt negotiation companies may charge fees only after they have resolved the debt for the client.

Your credit score may be damaged

Going through the settlement process and resolving debt using this approach can negatively impact your credit score.

For instance, many debt settlement companies ask that you stop making payments on your credit card during negotiations because lenders and creditors are not as likely to negotiate with a consumer who is still able to make monthly payments on their bills. Not paying bills, of course, damages your credit.

“To settle, most creditors require that an account is in a delinquent status,” says debt attorney Leslie Tayne, founder of Tayne Law Group. “During the settlement process, an individual’s credit score will often take a hit while the accounts are in negotiation. This means you may also be sued.”

In addition, when accounts are marked as “settled” on credit reports, it can have a negative impact on your credit score.

Debt settlement is not as quick as you think

For starters, you’ll need to put a significant amount of money into a settlement account. At the same time, the attorney or debt settlement company will need to work with each of your creditors to come to a resolution. It’s not unusual for the entire process to take as long as three to four years.

The forgiven debt is taxable

While it may be a relief to have your debt settled, and possibly for less than you originally owed, you may now be on the hook with the IRS. That’s because forgiven debt over $600 is taxable. In other words, you may have to pay taxes on the difference between what you owe and what you will be paying back.

You may owe more than when you started

When you begin the debt settlement process, the debt attorney or third-party company will often advise you to stop making payments on your debt. However, even after you stop making payments, interest will still be accruing on that debt. What’s more, you may also begin racking up late fees. In the end, these charges may increase your debt to more than was originally owed.

You may not be able to settle

Not all companies will settle your outstanding debt. And even if they do agree to settle, some refuse to work with debt settlement companies. Keep in mind that you may not get to settle with each company you have an outstanding debt with.

If debt settlement doesn’t work for your scenario, you have other options.

Bankruptcy is usually considered a last resort, but depending on your circumstances, it may be a more attractive option.

Filing for Chapter 7 bankruptcy will remove most outstanding debt, like credit cards, medical debt or other types of loans, but won’t remove back taxes, student loan debt or child support. This type of bankruptcy can take a few months to complete, compared to a few years with debt settlement. Neither option looks great on your credit report, but the sooner you remove or settle your debt, the sooner you can move on. If you want something faster, bankruptcy might be better than debt settlement.

Debt consolidation is when you combine all your debt into one new loan to pay off. It can reduce the amount of outstanding interest you owe and lets you make one manageable payment per month rather than many.

A nonprofit credit counseling agency can help you come up with a debt management plan that allows you to pay off your debt in circumstances that work best for your finances. Sometimes, credit counseling agencies will work similarly to debt settlement companies. Some companies have little to no cost for you, but you’ll make payments to them rather than to your creditors. You’ll usually close all outstanding accounts — like credit cards — until your debt is paid off.

A balance transfer is when you move your outstanding credit card debt to a new credit card that offers 0 percent APR for a set amount of time, usually between 12 and 24 months. This means you’ll be able to make low monthly payments without the extra cost of interest added to your outstanding balance every month. But once the 0 percent interest term ends, you’ll get charged interest on anything that isn’t paid in full every month.

While there are many companies looking out for your best interest, some debt settlement companies are scams. You can avoid fraudsters by:

While debt settlement might sound like a great idea, it’s not always the best option for tackling your debt. Some creditors and debt collection agencies don’t work with debt settlement companies, and some don’t do settlements at all. And even if they do, it could take years before a settlement is reached. Imagine waiting to pay multiple types of debt and the damage it could do to your credit during that time.

You have other options, including debt consolidation, debt management plans, credit card balance transfers and even bankruptcy. Evaluate all your options before deciding, and don’t be afraid to change course if it’s not working out like you expected.

Read more From Dori
Dori Zinn has been a personal finance journalist for more than a decade. Aside from her work for Bankrate, her bylines have appeared on CNET, Yahoo Finance, MSN Money, Wirecutter, Quartz, Inc. and more. She loves helping people learn about money, specializing in topics like investing, real estate, borrowing money and financial literacy.
Edited by
Rashawn Mitchner
Associate loans editor