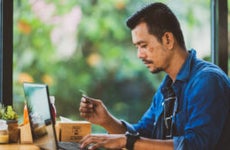 What is a debtor? 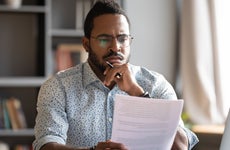 What is zombie debt? 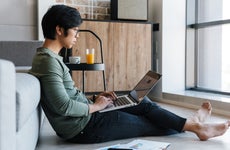 How to avoid resetting the clock on old debt 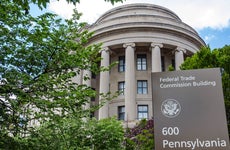