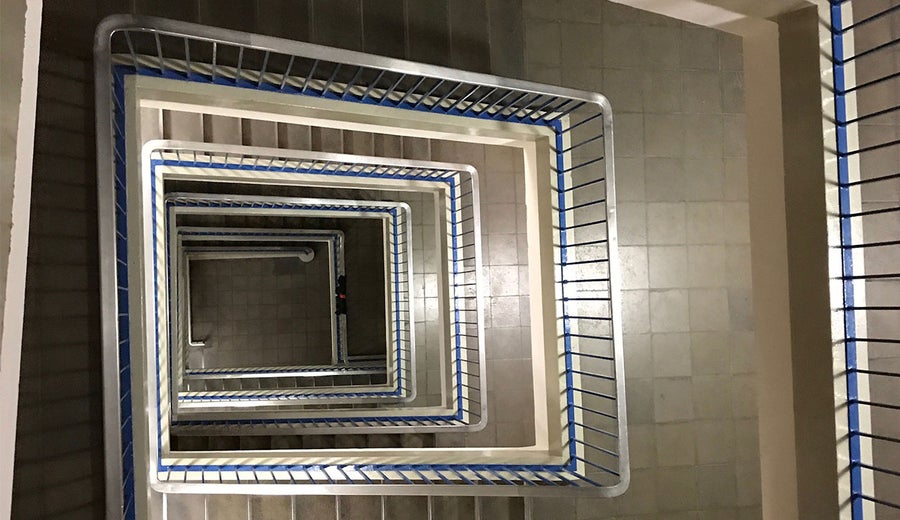 CDs usually have one characteristic that people don’t like: penalties.

However, no-penalty CDs are the exception to this. These CDs may give you a higher, fixed yield than you could earn with a savings account, without having to pay a penalty.

Ally Bank is an online-only bank that has been around for a little more than 10 years. Ally Bank’s 11-month no penalty CD doesn’t have a minimum opening deposit amount.

The bank offers several different types of CDs. In addition to its no-penalty CD, Ally Bank has seven terms of standard CDs and a raise your rate CD. The raise your rate CD allows the interest rate to increase once with the two-year CD or twice with the four-year CD if the balance tier increases on your CD.

Marcus by Goldman Sachs is a brand of Goldman Sachs Bank USA. Marcus offers a variety of CDs, three no-penalty CD terms and a savings account.

Investors eAccess is an online bank and a trade name of Investors Bank. It offers two CDs, a six-month no-penalty CD and a 10-month regular CD.

You only need to deposit at least $500 to open either CD.

America First Credit Union was founded in 1939 in Salt Lake City, Utah. It has 131 locations and is the ninth largest credit union, based on assets, in the U.S. It’s also the sixth largest based on membership with more than a million members.

It offers a Flexible Certificate account. This is a little different than a traditional no-penalty CD because it only allows you to access your money during the first five calendar days every quarter. Those looking to withdraw their money without incurring a penalty at any time, after the first few days of opening the account, should look at another no-penalty CD.

CIT Bank is CIT’s national direct bank. CIT Bank, N.A. is a subsidiary of CIT Group Inc. CIT Bank only offers one no-penalty CD, which has an 11-month term.

Citizens Access launched in July 2018. It made its debut with a savings account and CDs. And then in November 2019 it added an 11-month liquid CD and stopped offering the six and 18-month CDs.

The bank offers a competitive yield on its CDs and savings account. All of its products require a $5,000 minimum deposit.

PurePoint Financial is a division of MUFG Union Bank, N.A.

It also has a savings account that offers a competitive yield. But it also has a $10,000 minimum requirement to open the account, like all of PurePoint Financial’s products.

A no-penalty CD is a CD that usually doesn’t have a penalty if you break the term early. Usually an early withdrawal isn’t allowed around the first week of funding or opening a no-penalty CD, but after that you can usually make a penalty-free withdrawal.

No-penalty CDs may be a good fit for people who aren’t sure when they’ll need access to their money, but still want to earn a possible higher annual percentage yield (APY).

CDs are safe if they are either at a Federal Deposit Insurance Corp. (FDIC) bank or at a National Credit Union Administration (NCUA) credit union and within insurance guidelines and limits.

Both FDIC accounts and NCUA credit unions backed by the National Credit Union Share Insurance Fund (NCUSIF) are backed by the full faith and credit of the U.S. government.

Summary of the best no-penalty CD rates for December 2020

Note: The APYs (Annual Percentage Yield) shown are as of Nov. 27, 2020. The rates for some products may vary by region.