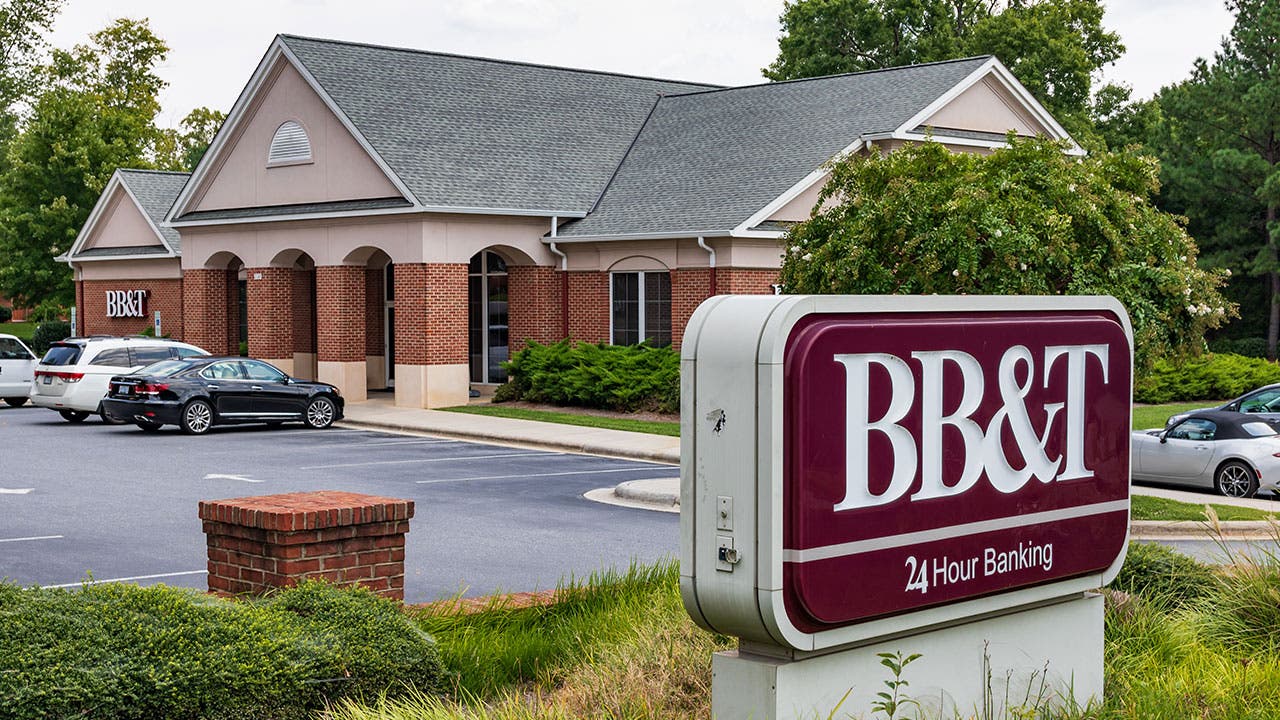 BB&T on Thursday announced it will buy SunTrust Bank in a deal valued at about $66 billion, making it the largest bank merger in the past decade.

The deal, expected to close in the fourth quarter of this year, would create the sixth-largest bank in the nation, based on assets and deposits. In total, the new bank will have about $442 billion in assets, $301 billion in loans, and $324 billion in deposits.

What customers should know

Information on when customers can expect account changes has not been released.

During an acquisition, customers must decide whether to stay put or look for a new institution.

Customers should do their due diligence in knowing what to expect once the merger begins. Mergers often come with modifications like closed branches, different lending rules and changes to minimum balance requirements. Pay attention to any notices you receive via mail or email, and be sure to ask plenty of questions about how the merger will impact your accounts.

The two companies see the merger as an opportunity for technological advancement in a highly competitive banking space.

“This is a true merger of equals, combining the best of both companies to create the premier financial institution of the future,” said BB&T chairman and CEO Kelly S. King in the company’s announcement. “It’s an extraordinarily attractive financial proposition that provides the scale needed to compete and win in the rapidly evolving world of financial services.”

The joined companies will operate under a new name and brand and will serve more than 10 million households across eight states, according to BB&T’s announcement. The new company’s headquarters will be located in Charlotte, North Carolina.