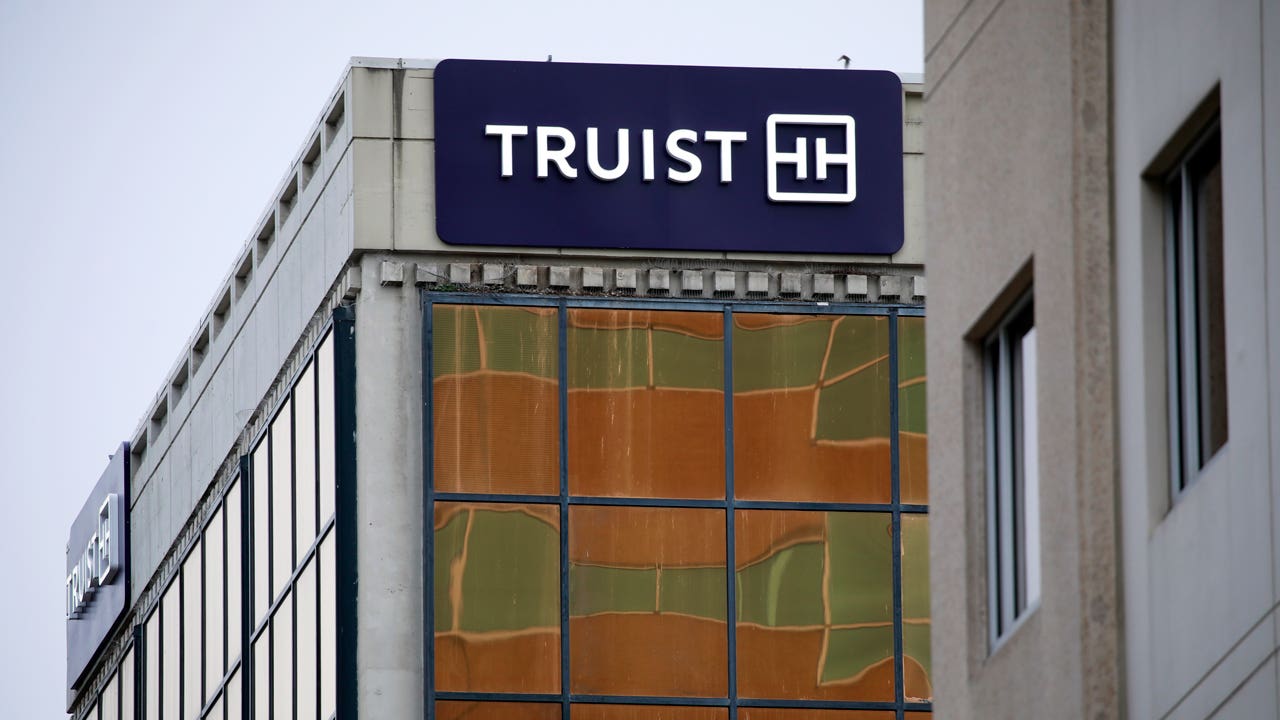 In 2019, BB&T and SunTrust banks merged to form a new bank that became Truist. Over the last two years, services from the two former banks have moved over to Truist, with the transition scheduled to be completed by the end of the first quarter of 2022. For customers of either of the former banks, the merger means they may see changes in what kinds of accounts are available to them and what features the accounts have.

While former customers of BB&T may have had multiple types of CDs available to them, including a penalty-free CD and stepped rate CDs, Truist only has one CD option, a standard Personal CD, with four terms, ranging from six months to two years. The rates for these CDs are higher than the rates for Truist’s savings accounts, but overall they are low. Much higher rates can be found elsewhere. Truist CDs are only available in 15 states in the East and South and the District of Columbia.

Truist offers one type of certificate of deposit, a personal CD with four term options. Each requires a minimum $1,000 deposit. At the end of the term, the CD can either be redeemed or renewed. An early withdrawal penalty applies to funds withdrawn before the end of the term, which may include a portion of the principal.

Note: Annual percentage yields (APYs) shown are as of March 1, 2022, and may vary by region for some products.

How Truist compares to top-yielding banks

Like many of its competitors, Truist offers online banking, including a mobile banking app that makes it easy to open and check up on accounts at your convenience. Its CD rates pale in comparison to some online banks that offer much higher yields on one-year CDs, for example. Many of the highest-yielding banks, like Live Oak Bank, operate only online, a consideration if branch banking is important to you. Truist operates more than 2,500 branches.

Truist also has a limited number of terms available compared with online competitors. Marcus by Goldman Sachs, for example, offers a greater variety of terms, plus a separate, no-penalty CD option.

Other savings options at Truist

If you’re wary of locking up your money for a set term, Truist offers other savings options. It offers two savings accounts, one of which is exclusively online and charges no monthly fee. The standard savings account has a $5 monthly fee, but it can be waived by maintaining a minimum daily balance of $300.