4 min read Published January 17, 2023
How is this page expert verified?

Your tax bracket depends on your taxable income and your filing status: single, married filing jointly or qualifying widow(er), married filing separately and head of household. Generally, as you move up the pay scale, you also move up the tax scale.

The IRS started accepting taxpayers’ returns for this year’s tax season back in January. Most Americans have until April 18 to file, though they can request a six-month extension to Oct. 16.

Tax brackets are not as intuitive as they seem because most taxpayers have to look at more than one bracket to know their effective tax rate.

Figuring that out is easier in practice:

That often amounts into Americans being charged a rate that’s smaller than their individual federal income tax bracket, known as their effective tax rate.

What is a marginal tax rate?

Another way of describing the U.S. tax system is by saying that most Americans are charged a marginal tax rate. That’s because as income rises, it’s taxed at a higher rate. In other words, the last dollar that an American earns is taxed more than the first dollar. This is what’s known as a progressive tax system.

The technical definition of a marginal tax rate would be the rate that each individual taxpayer pays on their additional dollars of income.

How to get into a lower tax bracket

Americans have two main ways to get into a lower tax bracket: tax credits and tax deductions.

Tax credits are a dollar-for-dollar reduction in your income tax bill. If you have a $2,000 tax bill but are eligible for $500 in tax credits, your bill drops to $1,500. Tax credits can save you more in taxes than deductions, and Americans can qualify for a variety of different credits.

While tax credits reduce your actual tax bill, tax deductions reduce the amount of your income that is taxable. If you have enough deductions to exceed the standard deduction for your filing status, you can itemize those expenses to lower your taxable income. For example, if your medical expenses exceed 7.5 percent of your adjusted gross income in 2022, you can claim those and lower your taxable income. 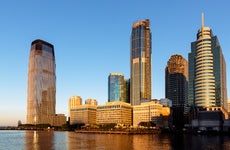 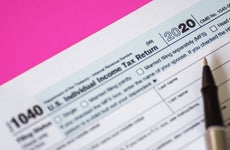 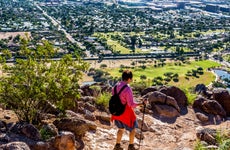 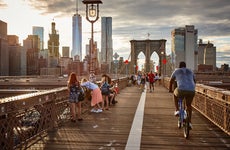