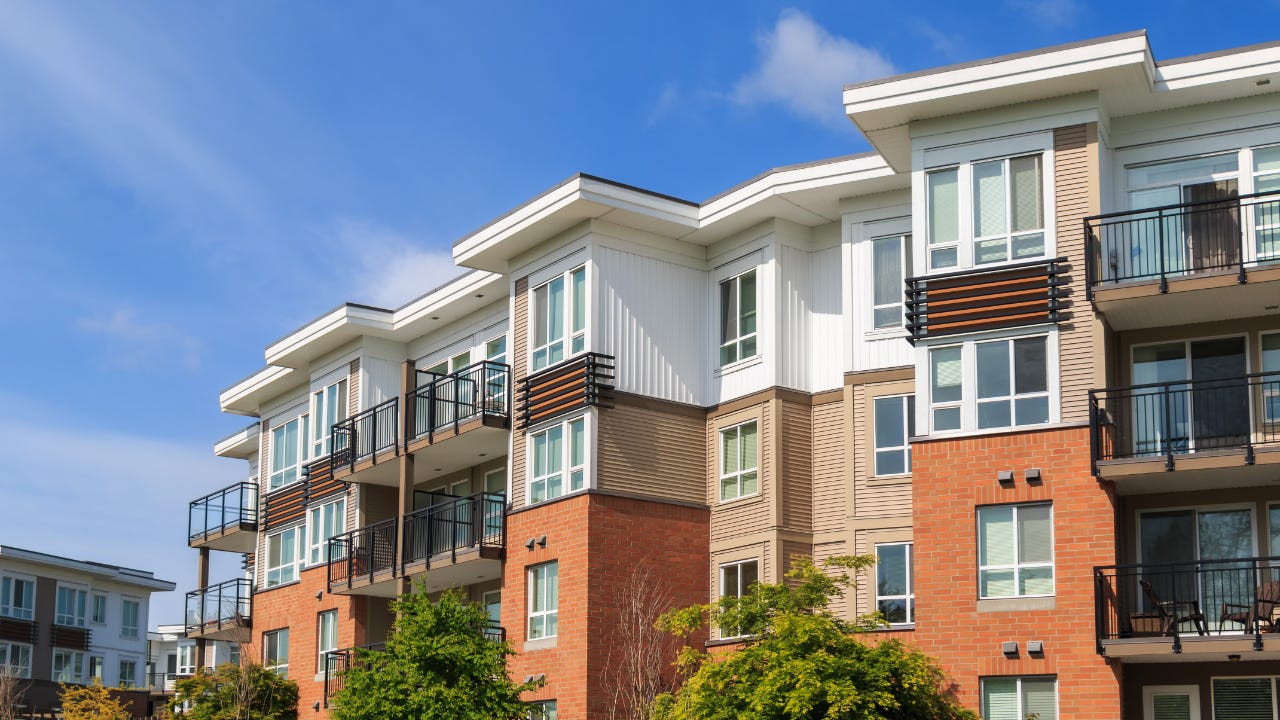 The hot housing market isn’t totally even, and some cities and kinds of properties are seeing bigger price gains than others. In particular, condominium prices across the board are rising less than those for single-family homes, according to recent data from Black Knight.

The data firm reports that single-family home prices grew by 12.3 percent on average in 2020 — the highest appreciation rate since 1992 — but condos aren’t gaining as quickly. This could be an opportunity, especially for first-time homebuyers, in a market that is starved for inventory and where bidding wars are commonplace in many areas.

Read on to find out more about what this means and how some homebuyers could benefit.

What’s going on with condo pricing?

Condo pricing was soft in 2020, according to Andy Walden, vice president of market research at Black Knight.

“What we’re seeing right now is an extremely hot housing market, but it’s really being driven primarily by single-family residences,” he said. Although single-family prices rose by 12.3 percent last year on average, condo prices only increased by about 6.4 percent.

He said he suspects that the trend is mostly driven by people leaving the densest parts of cities for areas where they can buy properties with a little more space. Single-family homes were especially popular in 2020 as people sought extra rooms and ditched their commutes.

Why does it matter?

“There’s really dueling forces putting pressure up on home prices right now. It’s record-low interest rates that we saw last year and there’s lack of supply out there in the market, which has worsened in the single-family space over the last couple of months,” he said. “Both of those things are putting upward pressure on prices in the single-family space. In the condo space, it’s a little bit less pressure on the side of inventory, so we can kind of narrow it down and isolate the interest rate impact a little bit more and maybe glean some upcoming inflection points about the single-family market based on what we’re seeing in condos.”

The housing shortage is not a new issue, but a hot market has intensified its impact this year, and there’s little hope the trend will reverse in the near term. However, condos are generally more available than single-family homes given current real estate trends, so that’s part of what is driving the pricing disparity.

“Supply/demand imbalance is noticeably different in condos versus single-families; I think you’re going to see that throughout at least 2021. That’s really the big question in the market right now. Where do you see that inflow of inventory coming from?” Walden said.

“One of the potentials was that distressed inventory sitting out there in the market because of forbearance plan extensions, that’s not likely to come if at all until late 2021, early 2022. The other potential inflow was missed listings from last year and the natural rebound in new listing volumes this year, we haven’t seen that yet,” he added. “In fact, we’re seeing new listing volumes down for this year. We haven’t seen the answer start to show itself yet in terms of where that inventory is going to come from.”

Can first-time homebuyers benefit from this trend?

First-time homebuyers always stand to benefit when any segment of the housing market shows relative affordability. First-timers are also usually more likely to be interested in condos to begin with. But are first-time buyers still following that trend during the pandemic?

The relatively soft prices “may suggest that they’re not as interested in urban areas as they have been in the past. It could potentially be an opportunity for some of those homebuyers,” Walden said. “For some of the folks that are out there who are really struggling and looking at inventory or finding homes for sale, you may see first-time homebuyers stretch back into that condo space depending on what happens with single-family residences inventory levels this year.”

With high housing competition this spring, first-time buyers are likely to need any advantages they can get to close the deal. Check out Bankrate’s tips for first-time homebuyers if you’re not sure where to start.

Condo prices aren’t rising as quickly as single-family home prices in the current real estate market, which highlights changing property preferences among buyers and could present opportunities for prospective first-timers who are still comfortable living in dense urban areas.

It may be too early to say if the condo pricing trend portends any other shifts in the real estate market, but one thing is certain: Competition for housing will remain high at virtually every price point this spring.