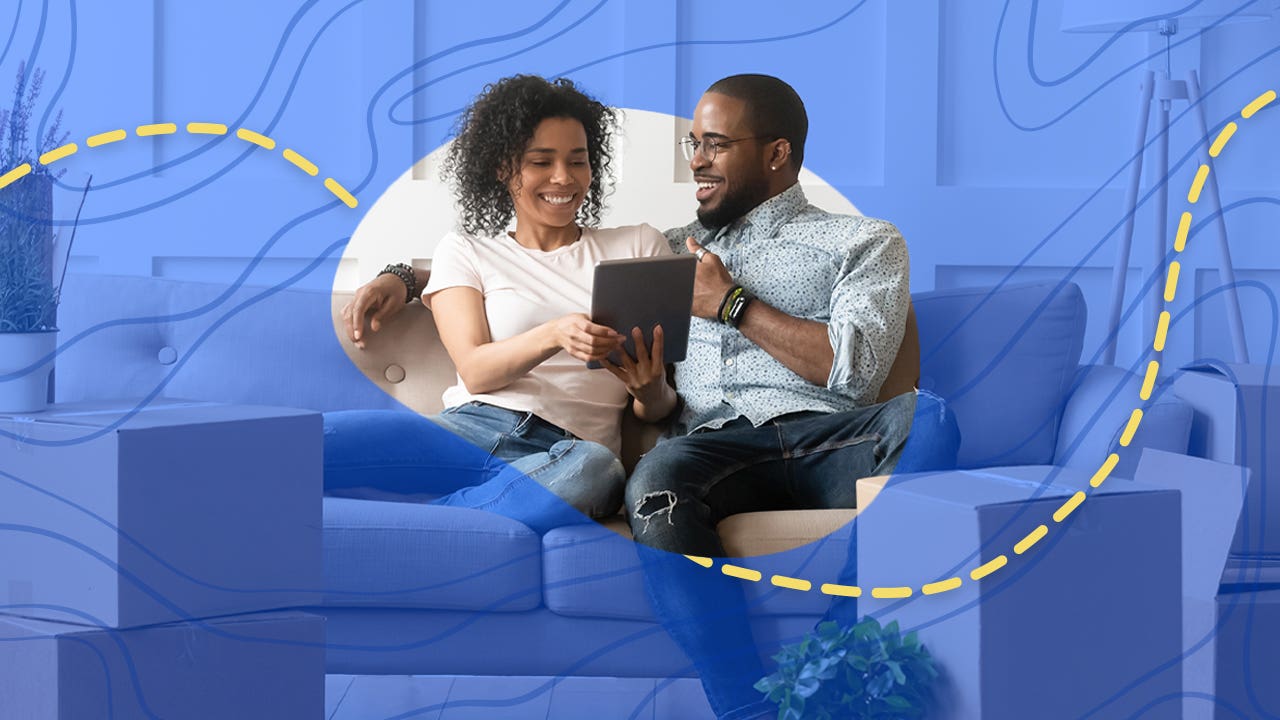 The era of record-low mortgage rates is drawing to a close. But even as sub-3 percent rates on 30-year loans fade into the rearview mirror, mortgage rates are likely to remain near historic lows through 2022.

Bankrate chief financial analyst Greg McBride expects mortgage rates to climb to 3.75 percent during 2022 before falling back to 3.5 percent by the end of the year. The average rate on a 30-year fixed-rate loan stood at 3.28 percent in mid-December, according to Bankrate’s national survey of lenders.

“That 3.5 percent is higher than where we are now, but it’s still lower than anything we’d ever seen prior to the pandemic,” McBride says. “So it’s still going to be an environment of low and attractive mortgage rates.”

The trajectory for 2022 depends on a factor that hasn’t played a prominent role in the mortgage market for decades: inflation, and the Federal Reserve’s response to rising prices.

‘An active year for the Fed’

Fed officials announced at their Dec. 15 meeting that that they expect to boost rates three times in 2022. McBride’s forecast is based on just two rate hikes by the central bank, but he acknowledges there’s room for error in that prediction.

“Next year is going to be an active year for the Fed,” he says. “You could easily see them raising rates four times. They did that in 2018.”

While the central bank doesn’t directly control mortgage rates, the Fed does set the overall tone. Rates for 30-year loans closely track yields on 10-year Treasury bonds, and McBride expects those rates to climb to 2 percent during the year before edging back to 1.7 percent.

He’s building into his forecast a slowing of economic growth in late 2022. McBride also says it’s possible that rates could see a curveball from a resurgence of the coronavirus or some other shock to the economy or markets.

McBride’s forecast is similar to the outlook from housing economists, who say the combination of growing optimism about the economy and the Fed’s new focus on inflation will translate to a gradual rise in mortgage rates.

The Mortgage Bankers Association expects the average 30-year fixed rate to reach 4 percent by the end of 2022.

With rates trending upward, the refinancing boom of 2020 is slowing dramatically, says Michael Fratantoni, chief economist at the Mortgage Bankers Association. He expects refi volumes to fall in 2022 as rates edge back up.

“Mortgage rates will rise to 4 percent by the end of 2022 and may be more volatile as the Fed backs away from the market,” Fratantoni says. “Although this will lead to a drop in refinances, we expect that the strong economy will support an increase in home sales in 2022.”

How the Federal Reserve affects rates

The Fed slashed its federal funds rate when the coronavirus recession began in early 2020, and it had signaled that it would keep rates low for years, which would translate to little upward pressure on mortgage rates. However, that calculus has changed in recent months.

At its December meeting, the Fed dramatically sped up its timetable for rate hikes. Earlier in 2021, the Fed had anticipated no increases in 2022; now, it’s signaling that three moves are likely.

As inflation emerged as a threat to the economy, many in the mortgage industry welcomed the news. “The Fed clearly needs to fight inflation aggressively, and higher rates are their primary weapon,” says Melissa Cohn, regional vice president of William Raveis Mortgage.

While the federal funds rate doesn’t directly affect mortgage rates, there is a strong correlation between the rate on 10-year Treasury bonds and the 30-year mortgage. That spread widened in the spring and summer.

The typical gap between the 10-year government bond and the 30-year fixed-rate mortgage is 1.5 percentage points to 2 percentage points. During the scary early days of the COVID-19 pandemic, that spread rose as high as 2.7 percent. The gap has since returned to normal.