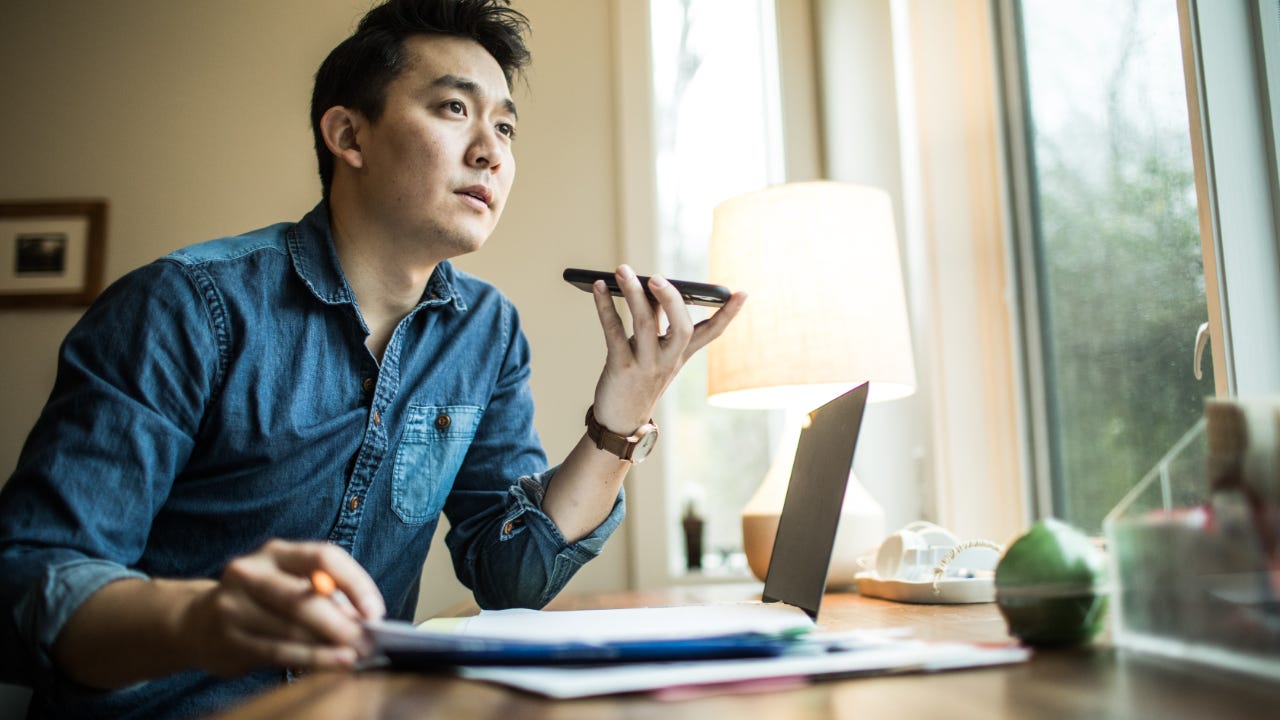 A technical change is underway in the world of adjustable-rate mortgages and mortgage-backed loans  like revolving home equity lines of credit, known as HELOCs. It’s worth your attention because it could cost you.

For decades, the rates on many of those loans — and a variety of other financial products — were determined by an index called the London Interbank Overnight Rate (LIBOR). But that’s being phased out in favor of a new index called the Secured Overnight Financing Rate (SOFR).

Have your eyes glazed over yet?

If you have an adjustable-rate mortgage, a home equity line of credit or a reverse mortgage (HECM), it’s probably a good time to check with your servicer about which index your loan is tied to, because it could affect your rate the next time you’re due for an adjustment. That huge stack of documents you signed for the loan will have the index listed there.

To really understand how this change in indexes might affect you, a quick primer on the difference between LIBOR and SOFR, and how the new rate came about may be helpful, but if you really don’t care about the technical aspects, you can skip the next few sections.

Both LIBOR and SOFR measure the cost of short-term borrowing, though they measure that cost differently.

“SOFR is based on actual market transactions whereas LIBOR was determined by what various banks would charge each other to borrow on an overnight basis and was subject to manipulation – which has led to its demise,” said Greg McBride, Bankrate’s chief financial analyst.

Essentially, LIBOR came under scrutiny in the aftermath of the Great Recession because bankers had been manipulating the rate.

So, SOFR was developed to be a more accurate metric that was harder for a small pool of banks to manipulate.

When is the shift happening?

It has already begun.

In the U.S., the transition from LIBOR to SOFR is being overseen by the Alternative Reference Rates Committee (ARRC) of the Federal Reserve Board and New York Fed. ARRC recommended that most new adjustable-rate mortgages reference SOFR instead of LIBOR beginning this month.

Some banks started issuing SOFR loans earlier, so you may have already entered this new stage of finance if you closed on one of the affected kinds of debt recently.

The official sunset date for LIBOR across the financial sector was originally planned for late 2021 or early 2022, according to Morgan Stanley Research, but Bacow said the exact timeline is flexible, and is a little more fluid now because of the pandemic.

The ARRC, he said, is “trying to find the right balance between getting the transition done and making sure that everyone’s questions and concerns are addressed.”

By the end of 2020, mortgage holders with interest rates pegged to LIBOR should hear from their servicer about the SOFR transition for their specific loan, according to ARRC. That switch should occur for those customers in 2021. The same guidance applies across the “consumer loan” category of ARRC’s transition recommendations, which includes home equity products, according to the New York Fed.

What does the switch to SOFR mean for me?

Most mortgage-holders and mortgage applicants probably won’t be affected at all by the change. That’s because adjustable-rate loans, which are directly tied to either LIBOR or SOFR — as opposed to fixed-rate mortgages, which aren’t — have fallen out of favor since the 2008 financial crisis, and lost even more appeal during the coronavirus pandemic with general interest rates at all-time lows.

“Right now with fixed rates being so low, honest to God I can’t even remember the last time I did an ARM,” said Dick Lepre, a senior loan advisor at RPM/LendUS in Alamo, California.

“Generally speaking the attraction of ARMs is you have a lower rate at the start,” he added, but with mortgage products of every type seeing historically-low interest rates, there isn’t much advantage to an adjustable-rate loan these days.

For those who do have adjustable-rate mortgages though, or people with home equity loans or reverse mortgages, he added that the ARRC is focused on making the transition to SOFR as seamless as possible.

“The idea is LIBOR plus X should roughly equal SOFR plus Y,” Bacow said. “It’s not going to be identical but within the margin of a homeowner’s perspective, it should be a pretty minimal difference.”

Some borrowers may get charged more

Even so, the changeover does mean that some loans could see slight adjustments when their underlying index is switched.

“LIBOR-based adjustable-rate mortgages will no longer be purchased by Fannie Mae and Freddie Mac and SOFR is rapidly replacing it. Treasury-indexed ARMs are unaffected. It’s largely six of one, half-dozen of the other to borrowers,” McBride said, “but it is important to know which index your loan will be priced on in the future so you aren’t caught off guard by future rate adjustments.” He noted, though, that the adjustment should be fairly minor anyway.

“The rates new borrowers are quoted won’t likely be much different based on the change to the index, especially with the current narrow spread between SOFR, LIBOR and Treasury rates.”

Lepre said there’s a chance that mortgage rates could increase for borrowers if the switch to SOFR makes rate swaps more expensive for banks, but he said the bigger concern from his perspective is the possibility of class-action lawsuits after the changeover is done.

Borrowers with LIBOR-indexed loans could potentially use the change to say they’re being charged more than they otherwise would have been. “I don’t have any doubt that borrowers are going to sue saying they got screwed,” he said.

The switch from LIBOR to SOFR is going to have a relatively limited effect on most borrowers, but as with all things in finance, knowledge is power.

If you have an adjustable-rate mortgage, home equity loan or reverse mortgage, now is probably a good time to reexamine the fine print and find out exactly how your rate is determined. If it’s already SOFR- or Treasury-based, nothing will change, but if it’s a LIBOR-based loan, you may want to speak to your lender about when it will change over and what that could mean in your individual situation.