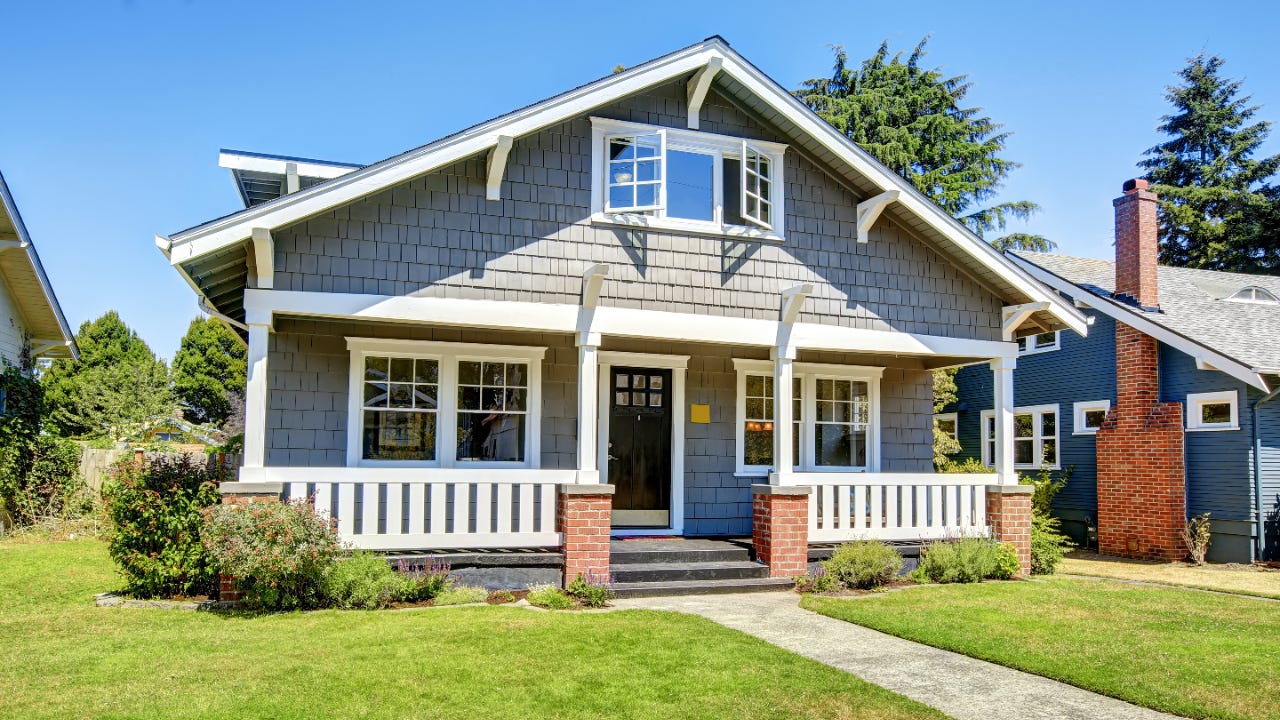 The Federal Reserve raised rates by three-quarters of a percentage point for the third time this year during its September meeting, part of an effort to tamp down soaring inflation. While the Fed does not set mortgage rates (and the central bank’s decisions don’t drive mortgage rates as directly as they do other products, like savings accounts and CD rates), key players in the mortgage industry keep a close eye on the Fed, and the mortgage market’s attempts to interpret the Fed’s actions affects how much you pay for your home loan. The central bank’s latest aggressive move will sway trends in the mortgage market.

The Federal Reserve sets borrowing costs for shorter-term loans in the U.S. by moving its federal funds rate. The Fed kept this rate set near zero during much of the coronavirus pandemic. The rate governs how much banks pay each other in interest to borrow funds from their reserves kept at the Fed on an overnight basis.

The Fed also influences mortgage rates through monetary policy, such as when it buys or sells debt securities in the marketplace. Early in the pandemic there was severe disruption in the Treasury market, making the cost of borrowing money more expensive than the Fed wanted it to be. In response, the Federal Reserve announced it would buy billions of dollars in Treasuries and mortgage-backed securities (MBS). The move was to support the flow of credit, which helped push mortgage rates to record lows.


What to consider if you’re shopping for a mortgage

If you have a relationship with a lender, bank or credit union, find out what interest rate or customer discount you might qualify for. Often, lenders will work with existing customers to give them a better deal than they might otherwise get at another place.

Mortgage rates are on a rising track, so pay attention to the Fed and the economy and make sure to shop around so you get a rate that suits your budget and goals.