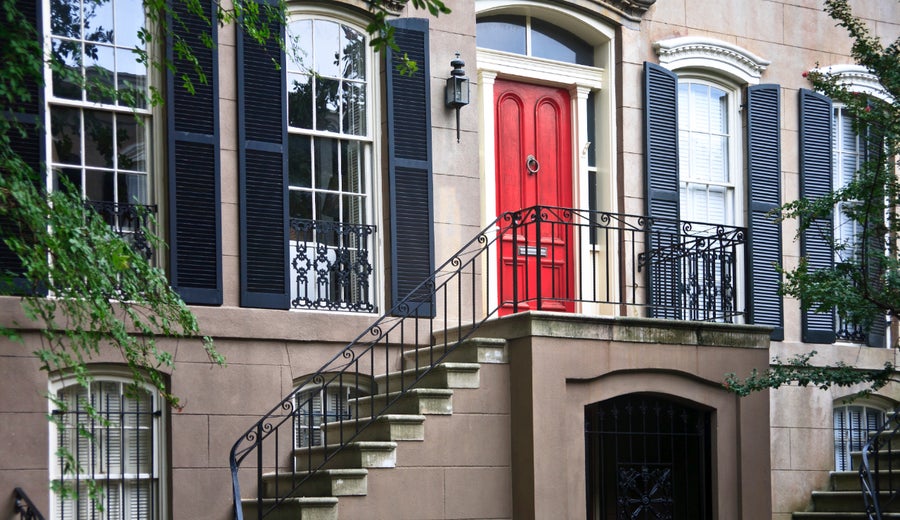 During the high-rate market of the 1980s, adjustable-rate mortgages played the role of financial hero by offering lower interest rates in the first few years of the loan.

In the go-go years preceding the Great Recession, ARMs transformed to villain as risky versions of the loans pushed borrowers into foreclosure.

These days, with fixed-rate mortgages at record lows, ARMs barely enter the picture at all.

With fixed rates at rock-bottom levels for years, ARMs hold little appeal for borrowers. What’s more, a shift in the financial benchmark underpinning the rates on ARMs has further undermined the market for variable-rate home loans.

In a sign of their limited role in today’s mortgage market, ARMs are slightly more expensive than 30-year mortgages, something that happens only in times of economic uncertainty. As recently as March 4, the five-year ARM was significantly cheaper than the 30-year fixed. That week, the average ARM cost 3.2 percent, while the 30-year fixed averaged 3.56 percent, according to Bankrate.com’s national survey of lenders.

However, by April, their positions had flipped. ARMs have remained more expensive than fixed-rate loans for much of the pandemic. As of Bankrate’s Sept. 2 weekly survey, the average 30-year fixed-rate mortgage cost 3.10 percent, while the five-year ARM went for 3.24 percent.

It’s a strange situation — ARMs are riskier for borrowers yet also more expensive than fixed-rate mortgages, which bring no danger of rising rates in the future. That explains why ARMs make up only a tiny sliver of mortgage originations. ARMs accounted for just 2.6 percent of mortgage applications in recent weeks and fell to 2.2 percent this week, according to the Mortgage Bankers Association.

“With fixed rates as low as they are, even if ARM rates were lower, there just isn’t much appetite,” says Greg McBride, CFA, Bankrate’s chief financial analyst. “And there isn’t the same liquid mortgage-backed securities market as there is for fixed mortgages, so there’s a bit of a risk premium attached.”

As the name suggests, the interest rate on an ARM changes over time. For a five-year ARM, the introductory rate stays the same for five years. Then the rate can change once a year, typically rising as much as 2 percentage points at a time.

ARMs are designed to shield lenders from the risks posed by large swings in interest rates, while also giving borrowers an alternative in times of high interest rates.

ARMs first became available to American homeowners in 1981 — a year when “stagflation” was a commonly uttered bit of economic jargon, and the average rate on a 30-year loan surged past 18 percent.

As mortgage rates rode a rollercoaster through the 1980s, homeowners often flocked to ARMs. Rates spiked in 1984 and again in 1987, and ARMs made up more than two-thirds of all mortgages during those periods of rising rates.

During the housing bubble of 2005 and 2006, ARMs played an unsavory role. “Negative-amortization” ARMs allowed homeowners to amass debt rather than pay it down. Rates on some subprime ARMs could jump as much as 6 points in a year. After the mortgage meltdown of 2008, exotic ARMs disappeared from lenders’ lineups.

More recently, lenders have changed the way ARMs are structured. For years, the rates on adjustable-rate mortgages were tied to the London Interbank Offered Rate, or LIBOR. Now, lenders are moving to a new benchmark, the Secured Overnight Financing Rate, or SOFR.

The transition has been a rocky one so far, Barnes says — although even a smooth changeover wouldn’t do much to woo homeowners or mortgage investors in a time of 3 percent fixed-rate mortgages.