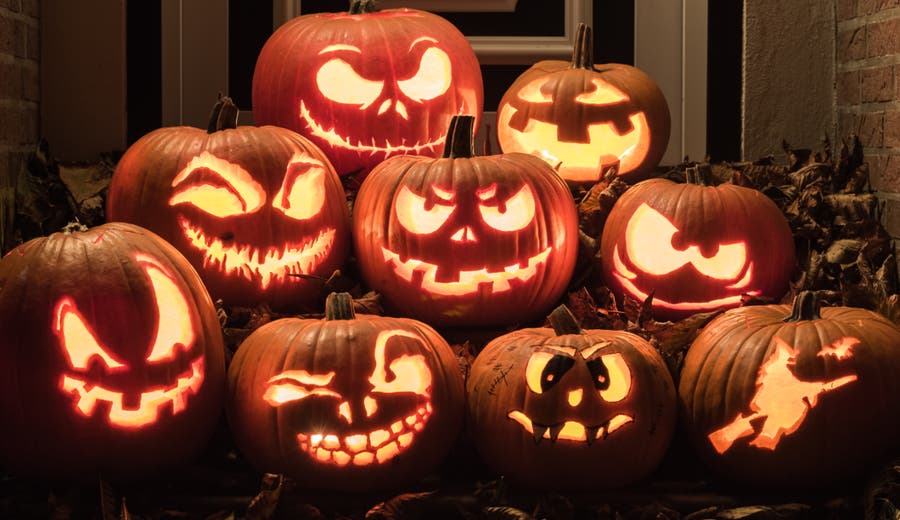 If you’re a stock investor, you may be in for a treat. That’s according to an indicator called the Halloween Effect. The upshot for investors: the stock market tends to go up more during the six months after Halloween than it does in the six months before.

Here’s how the Halloween Effect works and what returns you might expect.

What is the Halloween Effect?

The Halloween Effect is the tendency for the market to perform better from Nov. 1 to April 30 than it does over the other months. That’s according to a 2002 paper titled “The Halloween Indicator, ‘Sell in May and Go Away’: Another Puzzle” by Sven Bouman of AEGON Asset Management in The Hague and Ben Jacobsen of Erasmus University Rotterdam.

As Bouman and Jacobsen suggest, the Halloween Effect is the flip side of that old trader’s adage, “Sell in May and go away.” And it does seem to have some truth to it.

How strong might this effect be? Here are the monthly historical returns on the Standard & Poor’s 500 Index from 1928 to September 2020, according to Yardeni Research:

Add up the returns in months November to April, and you find a total of 5.2 percent. In contrast, the returns from the six months after May are a mere 2.4 percent.

Also odd: the summer period has both the strongest historical month (July) and the weakest (September), while the winter period seems to perform more consistently, with the second, third and fourth best months.

The difference in returns is certainly not helped by an abysmal September, the worst month by far. October has some real doozies as well, including some of the market’s worst days ever: the Black Tuesday plunge on Oct. 29, 1929 and 1987’s Black Monday, when the S&P dropped more than 20 percent in a single day. But March 2020 also added the third- and sixth-worst days of all time.

Why does it happen?

As weird as it is, no one’s quite sure why the effect seems to persist, though it does.

Even more oddly, the Halloween Effect seems to work not only in the U.S. but also around the world. Bouman and Jacobsen say the effect happened in 36 of the 37 countries they analyzed.

But the paper’s authors suggest its persistence might have to do with the timing and length of vacations in the summer, though they say that countries in the southern hemisphere still experienced the effect at the same time as those in the northern hemisphere.

How can you take advantage of it?

There are no guarantees that the market goes up in any given year, and currently with the economy facing the ravages of COVID-19 and suffering serious damage, the market may well do poorly in the near future. But here’s advice that will usually perform well in any season:

They’re part of the 10 golden rules of investing and are a great way to pursue investing sensibly.

The Halloween Effect is an interesting anomaly in the stock market, but long-term investors needn’t worry too much about it. Instead, stick to your investing discipline, and if the market dips, you can consider it a treat – not a trick – to buy in at a lower cost.