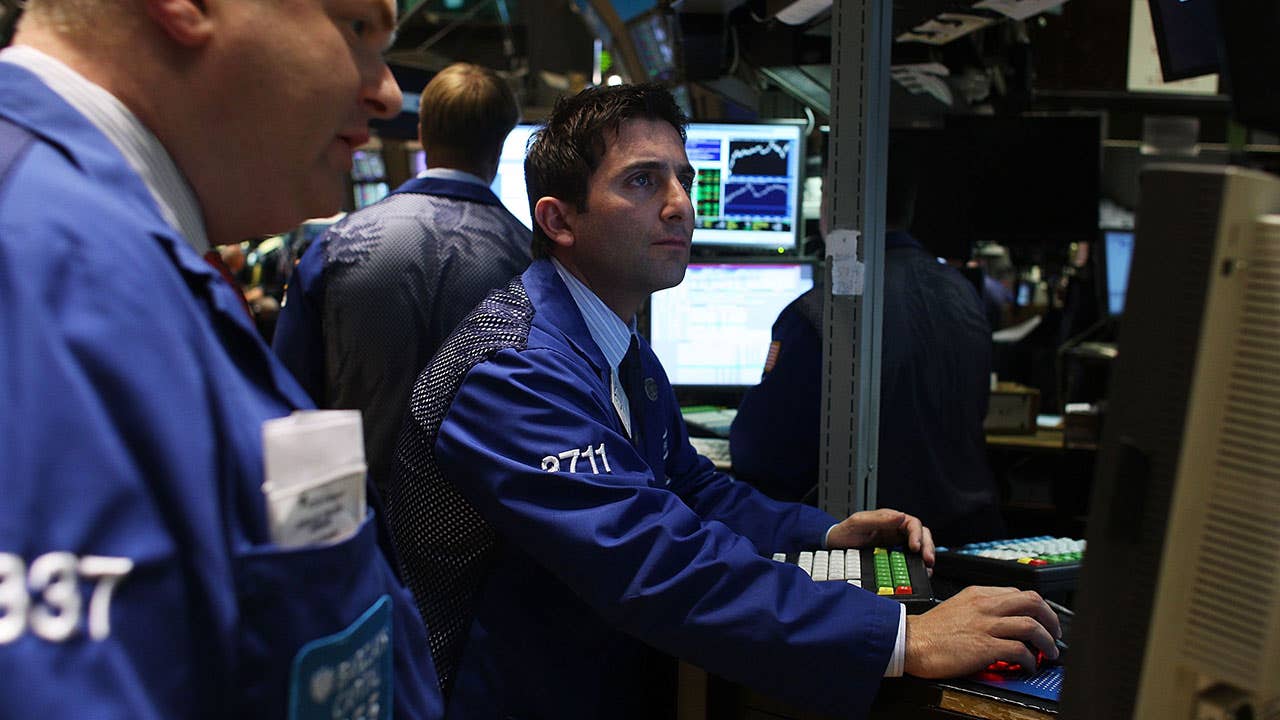 The Securities and Exchange Commission (SEC) approved new rules for brokers on Wednesday that Chairman Jay Clayton says will improve investor protections. But the new rules – called Regulation Best Interest, or Reg BI – do little to help investors and may actually harm their interests, by allowing brokers to continue to be paid through sales incentives. Worse, the regulation may even roll back already-existing protections for investors, disrupting what few protections do exist.

Here’s what the new rules authorize and how investors can protect themselves in the face of pro-industry rule change.

What Reg BI does and what the SEC says

Proponents of Reg BI say that it helps mitigate conflicts of interest that plague the broker industry. Typically, large financial firms provide advice to individual investors without charging them directly, instead being paid by commission for the products they sell. This structure incentivizes brokers – who are really salespeople calling themselves advisers – to place investors in high-cost products that may not be in their best interest.

Reg BI purports to change this situation by requiring brokers to disclose their conflicts of interest and operate in the “best interests” of their clients. The new rule requires all major conflicts to be disclosed, including how much a broker earns from the sale of a product. However, “best interest” is not explicitly defined, apart from a few things a broker must do to comply.

While the new rule curtails a few compensation practices – such as eliminating sales contests that are used to boost the sales of specific products – it doesn’t get to the heart of the problem, namely, eliminating the conflicts that incentivize brokers to peddle high-cost products. For example, the rule doesn’t require them to recommend the lowest-cost products to investors.

In fact, SEC Chairman Clayton has stated that he’d like the industry to still be able to charge commissions, in part because the practice allows investors to access cheaper financial advice. The brokerage industry has largely supported the SEC’s effort.

But others are more skeptical of Reg BI.

“It is a gift of sheep’s clothing to the wolves of Wall Street,” says Jon Stein, founder and CEO of Betterment, a robo-adviser. Calling it a “misleadingly titled rule,” Stein says that “Regulation Best Interest will likely hurt retail investors who need quality advice that puts their interests first.”

Also, many investor advocates are concerned that Reg BI allows brokers to say that they’re working in the best interests of their clients by law, giving them legal cover to mislead investors.

“There’s no reason to believe this new rule will change anything for the better,” says Micah Hauptman, financial services counsel at the Consumer Federation of America, a consumer advocacy group. “We fear that investors are going to be further misled by brokers.”

While Reg BI does little or nothing to help manage the conflict of interest at the heart of the broker-client relationship, it may actively harm investors in regard to existing protections.

That’s because investors already have certain protections and expectations under case law, say experts. The new rule could roll back those legal protections.

“Courts already recognize that a broker-dealer making recommendations to a customer may have enhanced obligations to that customer to act in the client’s best interest,” says Jill Gross, a law professor at Pace University in a public comment on the proposed law.

Gross says that Reg BI presumes that brokers have no obligation to their clients, even though a typical broker-client relationship shows the features of a fiduciary relationship under existing case law, including the client’s expectation of ongoing service.

This expectation of ongoing service also may be negated by Reg BI, which applies only on a case-by-case basis rather than across the broker-client relationship.

“To the extent a court or arbitration panel determines that the SEC standard should control rather than existing case law, investors’ rights would be significantly weakened,” says Gross.

How investors can protect themselves

Reg BI helps muddy the water in terms of what fiduciary means, so investors looking for honest financial advice can’t rely on that term alone to determine whether an adviser is working in their actual best interest. Instead, they’ll need to ask potential advisers other questions. The most important question is who pays the adviser’s bills: investors or the financial industry?

Investors should look for a fee-only adviser. Such advisers are paid by the client exclusively rather than financial firms, so they won’t be tainted by conflicts of interest.

So the fiduciary oath is a litmus test for an adviser who will do right by you. If an adviser won’t sign the oath, then it’s a good bet that they’re not really working in your best interest.

While the SEC’s new Reg BI bill purports to work for investors, it’s more accurately seen as a giveaway to large financial firms that charge investors a lot of money for dubious advice. So not surprisingly, big industry players are supporting and celebrating the rollout of the new rules.

So the choice for investors is stark: pay out of your pocket for unconflicted advice or have that fee (and more) taken out by so-called advisers paid by large companies to hawk their products.