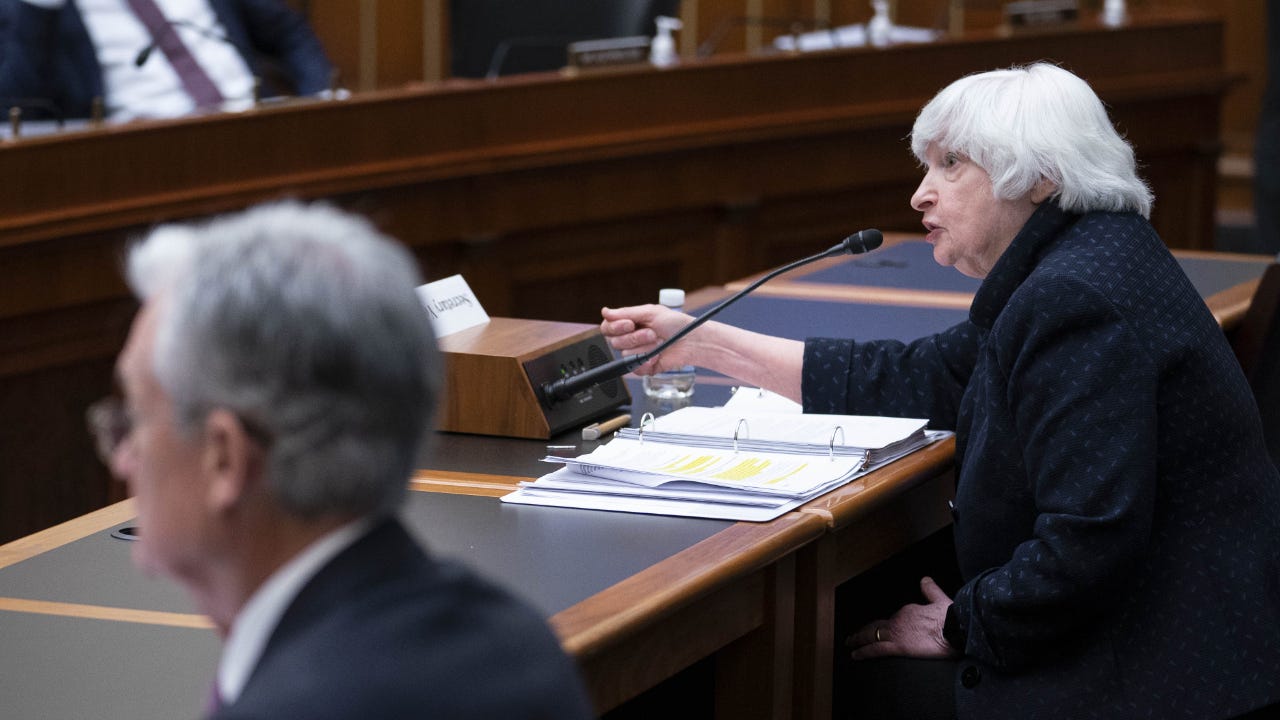 Market experts see Treasury yields rising over the coming year, as the economy recovers and the Federal Reserve reduces stimulus, according to a new Bankrate survey. The Third-Quarter Market Mavens survey shows that analysts expect the benchmark 10-year Treasury rate to climb to 1.86 percent. That’s up more than 50 basis points from where it stood at the end of the survey period.

All but one analyst surveyed by Bankrate expected rates to be higher a year from now, with expectations for the 10-year Treasury ranging from 1.3 percent to 2.25 percent.

Experts see 10-year yield climbing in the next 12 months

The rate on the 10-year Treasury note soared in the early months of 2021, as bond investors anticipated inflation. But the market settled down and rates fell into the summer months. But in recent weeks rates have firmed up and even jumped, as supply constraints in the economy have boosted prices.

The survey’s respondents generally expected Treasury yields to move modestly higher over the course of the next year. On average they expected the 10-year Treasury to move to 1.86 percent in a year’s time from 1.34 percent (at the end of the forecast period), a full 52 basis points higher.

Despite the expected rise in rates, respondents are actually estimating a lower rate than they were in the second-quarter questionnaire, when they predicted the 10-year to climb to 1.92 percent by the end of June 2022. And it’s even down slightly from the first-quarter survey, when experts predicted the key interest rate to be 1.95 percent by March 2022.

What rising rates would mean for consumers and investors

Rising interest rates would impact consumers and investors in various ways, benefiting some at the expense of others. For example, higher rates would negatively impact homebuyers looking for a mortgage, and they could stymie a stock market rally. Higher rates would hurt borrowers that owe variable rate debt, such as those with credit cards or who have to roll debts.

For investors and savers, higher rates could lead to potentially opposite outcomes.

Higher rates could affect different kinds of stocks in various ways, though some experts foresee a moderate interest rate environment that is largely benign for the market.

“Value stocks will benefit as COVID issues dissipate, and cyclicals such as industrials, service industries and financials will benefit,” says Wayne Wicker, chief investment officer, MissionSquare Retirement. Wicker sees the 10-year climbing to 1.68 percent over the next year.

“At the same time, more bearish investors will continue to hold or buy high-growth sectors such as technology that will shine in a slower growth or relatively low interest rate market,” he says.

Other experts see higher rates ultimately leading to lower-than-average stock returns over the next five years.

“We are starting now from a point of high valuation and super-low rates, which should be going up,” says Patrick J. O’Hare, Briefing.com chief market analyst, who sees the 10-year at 1.75 percent in a year. “There has to be a payback period (or so we think) from the monetary and fiscal largesse that has accompanied the pandemic.”

While rising rates may present some headwinds to the stock market, they would provide some much-needed relief for savers, who have dealt with naggingly low rates for years.

“Historically low interest rates, while persistent for a good part of the past decade, are not the norm,” says Mark Hamrick, senior economic analyst at Bankrate. “Modest increases in rates, in the absence of burgeoning or damaging inflation, should be welcomed as a sign of confidence in the economy.”

“We’re very mindful here that low interest rates, while helpful to investors among others, are toxic for savers,” Hamrick says. “Achieving some balance in the world among the interests of consumers, savers, investors and borrowers would be welcomed and long overdue.”

And Hamrick doesn’t see higher rates coming at the cost of reasonable returns on stocks.

“Ultimately, the Fed can still remove some accommodation and lift interest rates, and stock prices can still produce results consistent with historical norms,” he says.