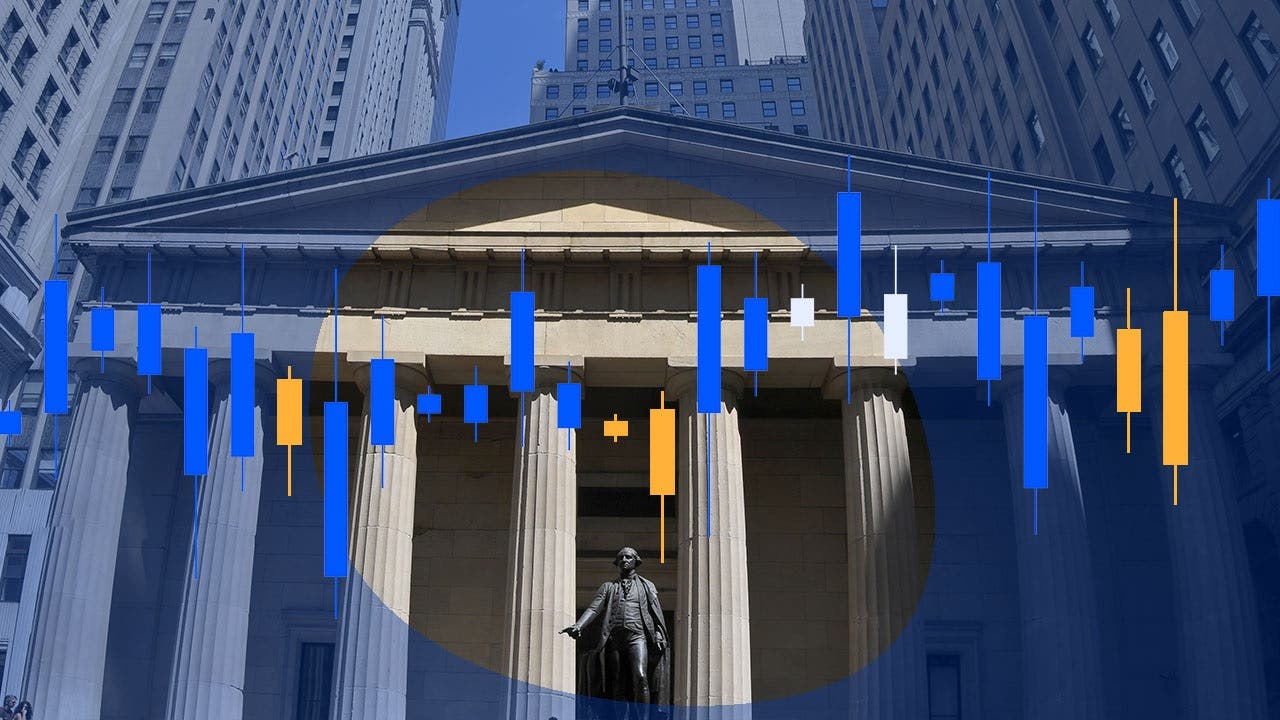 Bankrate’s First-Quarter Market Mavens survey reveals that top analysts expect the market to climb about 8.5 percent over the next 12 months. Every single analyst surveyed predicted a rise in the Standard & Poor’s 500 index (S&P 500) over the coming year, despite the market’s surprising bull run over the last year during the coronavirus crisis.

The forecasts of these market watchers are also consistent with their predictions from the fourth-quarter survey in December, when they expected 9 percent gains over the coming year as Americans hope the economy continues to bounce back following the pandemic.

So far, these experts have been right in 2021, with the market off to a brisk start. The S&P 500 index is perched at all-time highs, climbing nearly 6 percent in the first quarter. With unemployment falling, consumer spending picking up and government spending rising, it looks like the economy will have some serious tailwinds, helping bolster stocks’ performance.

“As the economy reopens amid the expectation of strong economic growth in the year ahead, market pros expect solid performance for stocks with an only modest increase in bond yields,” says Mark Hamrick, Bankrate’s senior economic analyst. “All of that is predicated on the Federal Reserve’s commitment to continue to support the economy, including by keeping benchmark interest rates low.”

Bankrate’s survey asked 10 experts where the market would be over the next year, whether U.S. stocks would outperform global stocks, whether growth stocks will outperform value stocks, the direction of the 10-year Treasury over the next year and more. The Bankrate survey also asked whether they thought cryptocurrency such as Bitcoin had a place in investors’ portfolios.

After a strong close to 2020, the market pros remain optimistic about the market’s performance over the next year. Every single analyst surveyed by Bankrate expected the market to gain over the coming year. On average they see the S&P 500 gaining about 8.5 percent in the period.

This first-quarter forecast is in line with the last two surveys, and it fits well with the S&P 500’s historical long-term return of about 10 percent annually. The fourth-quarter 2020 survey showed analysts expected a gain of 8.9 percent in the year ahead, while the third-quarter 2020 survey predicted a 7.5 percent move higher.

“After a year like none other we’ve experienced in our lifetimes, if the financial markets perform somewhat more normally in the months ahead, many of us would welcome a return to some kind of calm, including some gains for stocks,” says Hamrick.

Survey respondents were less optimistic about the market’s returns over the coming half-decade than they were in the fourth-quarter survey:

For context, 75 percent of analysts in the first-quarter of 2020 expected above-average growth over the next five years.

The survey respondents pointed to a few reasons for their expectations.

“There will be ups and downs,” says Patrick J. O’Hare, Briefing.com chief market analyst. “Things might start on a lower-than-normal note over this span since we are starting from a high valuation, but then gain steam so that returns are at, or near, the historical average for the five-year period.”

“Given that we are early in an economic cycle will drive earnings growth above the historical norm, but the higher-than-average [price/earnings ratio] will probably contract over time, so close to historical averages seems a reasonable assumption,” says Sameer Samana, senior global market strategist, Wells Fargo Investment Institute in St. Louis.

The analysts surveyed by Bankrate remain largely divided over whether U.S. stocks or global stocks will perform better over the coming year. The numbers were divided right down the middle:

Respondents pointed to higher spending in the U.S., interest rates or valuations to make their case.

On their preference for growth or value stocks over the next year, these market mavens showed a decided favoritism for value:

Despite this preference, growth stocks gained some fans this quarter, while last quarter’s report showed that no analyst picked growth to outperform value. Growth had been the preference for survey respondents over the first three quarters of 2020.

Those favoring value stocks noted rising rates and valuations, in particular, as reasons for this selection.

“Earnings comparisons will be easier and valuation constraints brought on by rising rates should be less pronounced for value stocks,” says O’Hare.

Others favored growth or were more evenly split on growth vs. value.

“We believe that classic value investing is dead, because the business cycle is dead,” says Kim Forrest, CIO and founder, Bokeh Capital Partners in Pittsburgh. “But we are believers in buying growth at a reasonable price.”

“We like a combination of value and growth areas as we believe there are cyclical and secular trends that benefit both these areas,” says Samana.

The 10-year Treasury rate rallied into the end of the year and it’s continued that performance to start 2021. It ended the survey period at 1.62 percent, and analysts expect the yield to move to 1.95 percent by the end of next year’s first quarter.

The expectations for rising rates was nearly unanimous, though one expert expected a decline to 1.25 percent. Six of 10 respondents expected rates at 2 percent or higher, with estimates topping out at 2.25 percent.

In Bankrate’s fourth-quarter survey, analysts expected rates to hit 1.2 percent one year out.

Experts mixed on whether inflation is priced into stocks

Bankrate posed a pair of wild-card questions, with the first asking whether the market is pricing in potential inflation correctly, overestimating it or underestimating it over the next 12-18 months.

Analysts were largely mixed on whether the market was factoring in inflation correctly:

For context, in the fourth-quarter report 70 percent of experts said the market was pricing inflation about right.

“Inflation expectations are around 2.3 percent, which seems reasonable given the Fed’s desire to let the economy run hot and let inflation overshoot its target,” says Samana.

“Inflation is unlikely without surging demand,” says Self, who thinks markets are overpricing the risk of inflation. “Consumers are scarred from the recession last year, which will keep demand restrained.”

Forrest seems to agree: “The fear of inflation holds some people back from investing, but we think it is still showing up in the market as being overpriced.”

Meanwhile, O’Hare thinks the markets may be undershooting the prospects of inflation: “We’ve never seen fiscal and monetary stimulus like this in the post-war period – and certainly not in the last 25 years – which suggests to us the market just might be underpricing the risk of inflation.”

Cryptocurrency remains a no-go for your portfolio, say experts

Bankrate’s second wild-card question was about cryptocurrency, which has been an especially hot topic over the past year as the price of Bitcoin and other digital currencies has soared.

We asked experts: “Would you recommend that cryptocurrency, such as Bitcoin, should have a place in some individual investors’ portfolio?”

The answer to this question showed a clear preference against cryptocurrency:

“It has no mooring,” says Robert Brusca, chief economist, FAO Economics in New York City. “No fundamental value and no value as a fiat currency. It is all fluff and based on a controlled ‘mining’ of new coins based on algorithms we simply have to trust. The process of coin creation is extremely energy intensive and NOT GREEN at all.”

“Bitcoin’s volatility makes it hard to gain traction with institutional investors who need to be disciplined in risk management, leaving it more of an opportunistic investment than a material holding,” says Mullarkey.

Here’s how cryptocurrencies work and some of the key drawbacks to them.