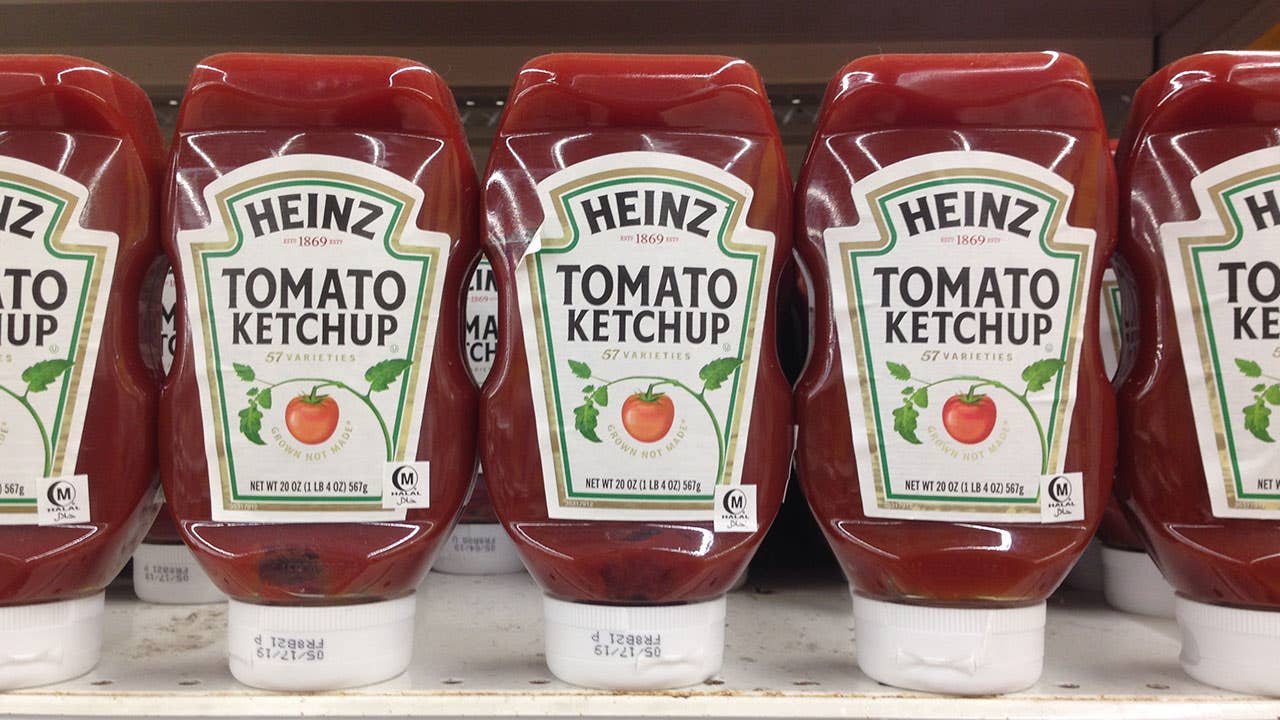 Kraft Heinz reported its fourth-quarter results last week, and investors found them as appealing as a soggy Ritz cracker. The food giant took a monster writedown of $15.4 billion on its Kraft and Oscar Mayer brands, while slashing its dividend from $2.50 per share annually to $1.60. Investors dunked the shares a stunning 27 percent the day after the report, hitting a 52-week low and leaving remaining investors to wonder what to do now.

So where does Kraft Heinz stand now and does it make sense to sell, stand pat or even buy more?

What would Warren Buffett do?

Following the plunge, Buffett made it clear what his intentions were: he plans to continue holding the stock, though he admitted to CNBC that he overpaid. The stock had been as high as $90 per share back in 2017, but now sits around $34.

Also adding to the turmoil: Kraft Heinz announced that the SEC was looking into some of its accounting practices. The company said it has already made an accounting adjustment of $25 million to its product costs, but any results from the investigation should not be material to its bottom line.

Of course, with Buffett’s massive stake and his platinum reputation, any move to sell would hurt the stock at least in the short term. But most individual investors don’t have this problem, and are free to sell, hold or even buy more if they choose.

Kraft Heinz: Does it make sense to buy, sell or hold?

Kraft’s anemic sales growth and lackluster competitive position has some investors worried, but others see the stock’s drop as an opportunity. And Buffett still likes the fundamental quality of the company, saying “it’s still a wonderful business.”

“The market is overreacting to the news on Kraft Heinz, but, of course, that doesn’t mean the market will correct in the near term,” according to Robert R. Johnson, professor of finance at Creighton University.

“The company is in the middle of earnings losses with sales growing anemically, and an SEC investigation looking into their accounting practices along with dividends getting slashed,” said Ameduri.

Despite the recent drama, both Johnson and Ameduri see a solid long-term prognosis for this American household name.

“The good news is this is an industry dominator and I don’t believe this company will go away anytime soon,” according to Ameduri.

The food and beverage company remains the fifth-largest by sales and has eight brands with more than $1 billion in sales, including names such as Kraft, Heinz, Planters and Oscar Mayer.

“The stock is currently selling at a forward P/E of 9.6 times earnings,” Johnson said. “I think the patient investor will be rewarded in the long run by sticking with Kraft Heinz, but there may be more pain in the near term.”

While it might not be the sexiest move, holders of Kraft Heinz may want to consider doing exactly what Buffett himself says he is doing – continue to hold the shares. The decline in the stock price has taken a lot of risk out, and the bad news is now probably mostly priced in. And the stock still offers investors roughly a 4.7 percent forward dividend yield, even after the dividend was slashed.

Those willing to take some risk might look to buy a slug of stock, and hope to find value in the shares. And it wouldn’t be the worst move to have Buffett and Berkshire Hathaway as co-investors alongside you minding the shop.