IRA beneficiary errors that can hurt your loved ones 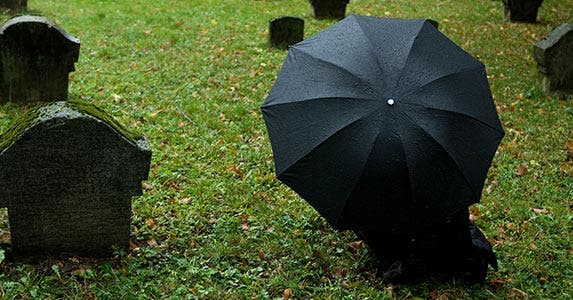 Naming the right beneficiary for your IRA doesn’t seem tricky. Dash off your spouse’s name or hunt down your children’s Social Security numbers — no big deal.

But a surprising number of people either get it wrong or they set it and forget it. By default, they leave their wealth to the wrong person.

The result can be a legacy of unintended grief and aggravation to your loved ones after you are no longer around to help them sort out the problem.

Read on for some examples of how these IRA beneficiary boo-boos have left people crying. 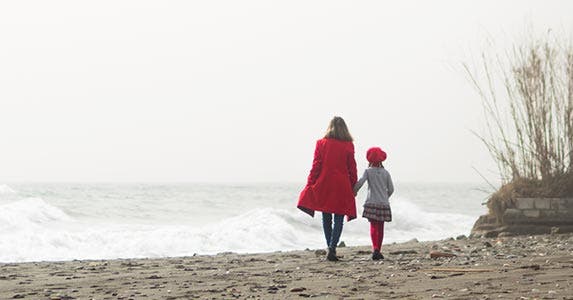 “George” — name changed to protect the guilty — was in a big hurry when he filled out his IRA beneficiary form, so he wrote ‘estate’ instead of his children’s names and Social Security numbers,” recalls David Born, chartered financial analyst and president of Born Investment Management in Austin, Texas.

Money that is left to beneficiaries doesn’t go through probate (a legal process that ensures creditors are paid), the government gets its share of taxes and the money is distributed correctly after a death. But it can take a year, sometimes longer, to settle an estate this way. By writing “estate” on the beneficiary form, George ensured that the money would ultimately go through the probate process.

When George died, his children, who split the estate, watched as their money churned through probate.

How probate is handled and what its costs depends on where you live. Because George lived in California, a state that sets a statutory fee schedule, his heirs paid a total of $13,000 in legal fees on the $500,000 IRA they split. “It can really eat up your inheritance,” Born says. 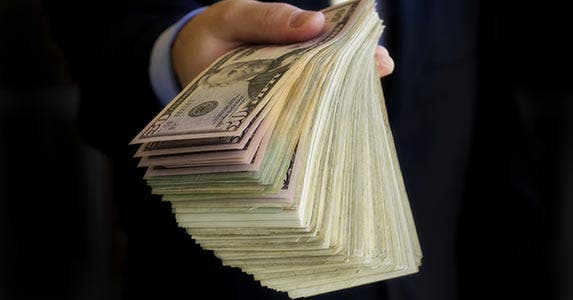 George’s children also paid another price for their father’s haste. When there isn’t a named beneficiary, heirs (excluding a spouse) are required to withdraw the money they inherit and pay taxes on it within 5 years. They can’t stretch it and allow it to grow tax-free until their own retirement age — sacrificing what could be thousands of dollars.

Being forced to take the money over 5 years can really eat up an inheritance. For instance, if someone had to take withdrawals of 20% each year over 5 years to deplete $100,000 in assets, they would owe $5,000 a year. And they’d lose the tax shelter.

But that isn’t the worst that can happen, Born says.

When the IRA is cashed out and split, as sometimes happens when an inexperienced executor is unfamiliar with tax law, the IRS forces heirs to pay taxes on the whole amount of the IRA money they inherited.

“If you aren’t a named beneficiary, you are at the mercy of the executor,” Born says. “The executor should work with you, but if they don’t know the consequences, they may distribute it to you all at once. When it comes out of the IRA all at once, you’ll have to pay the taxes in 1 year, increasing your marginal tax rate,” Born says. 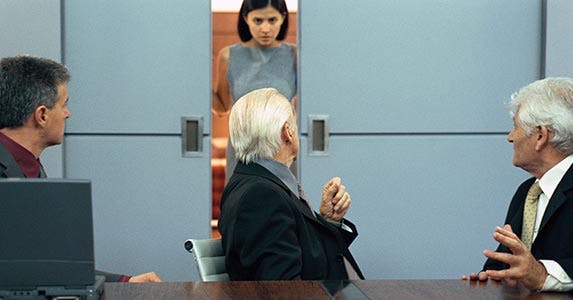 Beneficiaries erase confusion, even when there isn’t a will, says Matthew Talbot, a trust and estate planning attorney in Walnut Creek, California.

Talbot’s client was about to inherit an entire estate because there were no other apparent relatives.

“My client was the listed beneficiary on some accounts, and not on others, including a large IRA,” says Talbot.

“As we were about to file the petition to close the estate, a long-lost relative from Germany came out of the woodwork and filed a lawsuit, claiming he is the legitimate heir to the estate,” Talbot says.

The German might have surfaced anyway, he says, but the confusion over the beneficiary designations only made the problem worse. His client is now in court, fighting for the IRA and other property.

“I have seen entire estates eaten up by attorneys’ fees because family members cannot agree on who is entitled to the decedent’s assets. Failing to name a beneficiary only exacerbates this problem,” Talbot says. 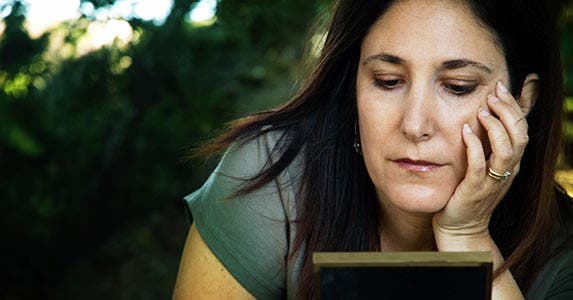 Consider the case of the former client who said he had changed the beneficiary of his large IRA — but didn’t.

Larry Weiss, a CFP professional and CPA in San Francisco, says this client died, leaving a widow who thought she would inherit everything because there was a living trust naming her as a beneficiary to all her late husband’s assets.

“When we called the mutual fund holding the IRA, there was long pause. Then the customer service representative told us that the bereaved widow was not listed as the beneficiary of the IRA so the funds were not hers.”

So despite being married 15-plus years and being named in a living trust as a beneficiary to all assets, the widow was not entitled to the substantial assets in her late husband’s IRA, Weiss says. 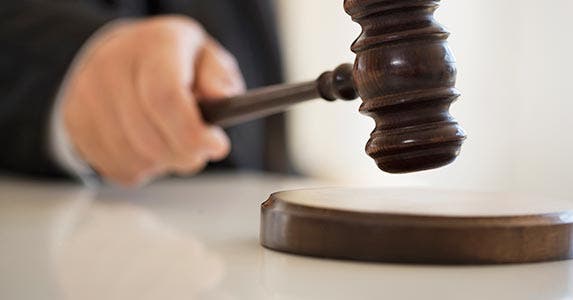 How to avoid IRA beneficiary boo-boos

Pay attention to the rules when you are asked to choose a beneficiary. Get good advice if your situation is complex.

These rules apply to most people: