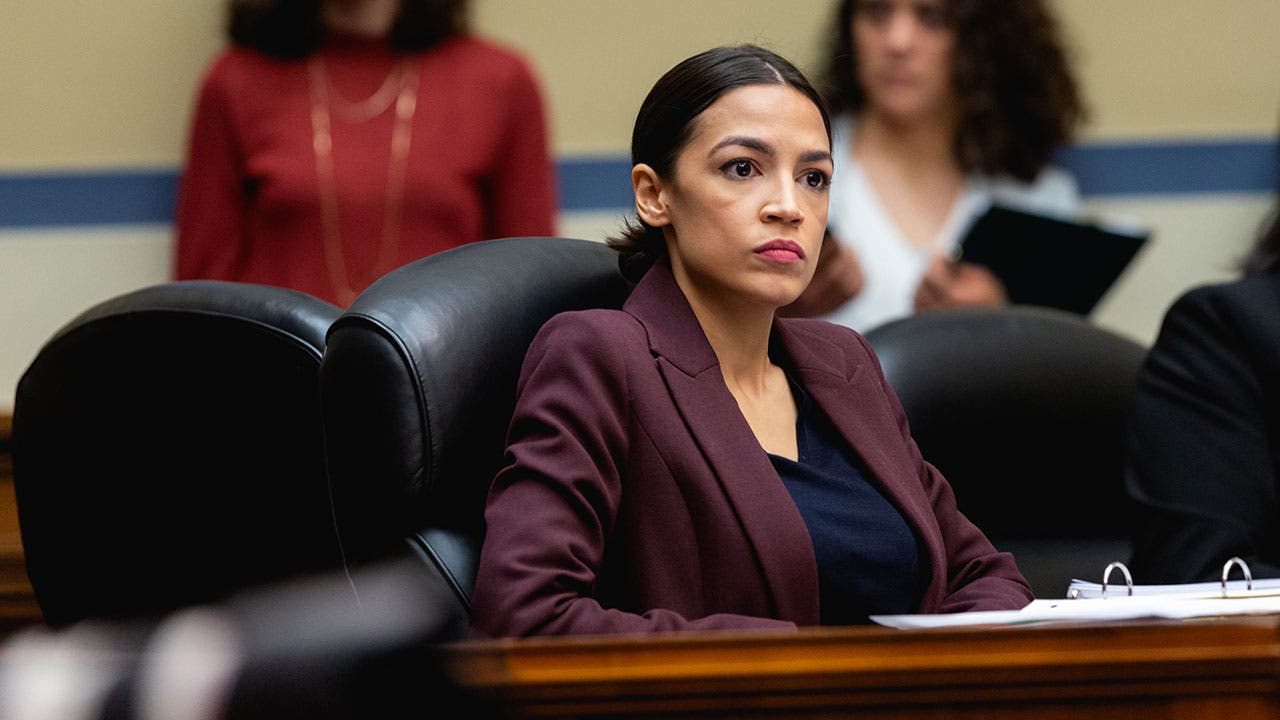 Rep. Alexandria Ocasio-Cortez has shaken up the political world in the months since she’s been elected. From her views on capitalism to her calls for a Green New Deal, the New York City native has quickly become one of the best-known members of the Democratic Party.

One of her most controversial proposals has been a 70 percent marginal tax on taxpayers’ income above $10 million. The tax rate is more a talking point or opening offer for now, but it shows where some elected officials want to push rates in the era of trillion-dollar deficits.

If this change in tax policy were to eventually happen, how could investors position their portfolio to minimize the impact?

How likely are higher taxes?

Let’s first clarify what Ocasio-Cortez’s proposal means. She’s proposed taxing a filer’s income above the $10 million level at a 70 percent rate. So only income above that amount would be taxed at this higher rate, not all a taxpayer’s income.

Many see the proposal as unlikely to pass, even as other Democratic presidential hopefuls such as Sen. Elizabeth Warren propose higher taxes on wealth or income.

Matthew Gallagher, managing member at Odinic Advisors in Plympton, Massachusetts, puts the odds of Ocasio-Cortez’s proposal becoming reality at “slim-to-none.” Gallagher doubts that either major party “will have the willpower or political capital to undergo another overhaul of the tax code.”

But even if Ocasio-Cortez’s proposal as stated doesn’t become a reality, it’s entirely possible that tax rates move up from where they are today. Historically, top marginal tax rates are among the lowest they’ve ever been, and so it’s not unreasonable to think they may move higher.

And so with a number of politicians banging the drum for higher rates and top rates already at (relatively) low levels, you might not need income over $10 million to be affected by rising tax rates in the future. Even taxpayers of modest means could end up paying more, and perhaps sooner than they might expect.

So what should investors do to position themselves for higher rates, even if they aren’t quite as high as some propose now? It’s not too early to begin planning, especially as some solutions – such as IRAs – need time to be set up and properly fund.

If tax rates rose, can choose from a number of strategies, either in the run-up to the change or after the fact.

While Gallagher is skeptical that a 70 percent marginal rate will happen, he suggests that if it did, “the best way to position yourself would be through investments that offer capital appreciation, rather than dividends.”

The gains on appreciated stocks are not taxed until they’re sold, meaning investors can defer taxes indefinitely. On the other hand, investors pay tax on dividends for the year they receive them.

Investing in stocks that appreciate is a better strategy for young investors, says Robert R. Johnson, professor of finance at Creighton University. “Younger investors are trying to build wealth for the long term and are best served by having no ‘leakage’ in their investment strategy. That is, they are better off not receiving dividends and having their money invested in growing firms.”

While younger investors can make better use of the strategy, it works well for older investors, too.

Another tax-minimizing step is using “low turnover” funds in your taxable accounts, says Rob Reilly, chief investment officer at Sandy Cove Advisors in the Boston area. “When buying open-ended mutual funds, look at the manager’s historic turnover rate. The higher the turnover of the portfolio, the higher the taxes you’ll pay.”

Last year was especially tough for tax-minimizers, as the market declined. Down years for the stock market often end up hurting investors two ways. Their mutual funds lose money overall, but then they may also have to pay tax on the mutual fund’s capital gains distribution.

“This double whammy is usually avoided when you invest in ETFs, which are a more tax-advantaged vehicle than traditional mutual funds,” says Reilly.

This tax advantage is another reason that investors are opting for ETFs over mutual funds.

Yes, there are some bonds that are actually tax-exempt. They’re called municipal bonds, and they’re issued by state and local governments to fund operations and build improvements. Their huge appeal is that they’re generally free of federal tax, though the bonds typically pay interest at lower rates than bonds from corporations or the federal government.

“Beautifully boring tax-free municipal bonds make so much sense as the backbone of an income plan, at any time,” says Ryan Krueger, founder of Krueger & Catalano Capital Partners in Houston.

Municipal bonds are also on the radar of Kirk Kinder, owner of Picket Fence Financial in Bel Air, Maryland, who anticipates they would grow in popularity if tax rates rise.

Use Roth accounts to lock in current rates

With tax rates at historic lows, it makes sense to plan for a day when higher rates may arrive. One way to do that is to save with Roth accounts, either the Roth IRA or the Roth 401(k), if your employer offers it.

These Roth accounts are especially attractive if you think tax rates will rise in the future. Roth accounts allow you to save money today, grow the money tax-free and never have to pay taxes on a qualified withdrawal regardless of what tax rates are.

“Pay tax now at the lower rates and get tax-free growth,” says Kinder. “This is especially true for younger investors who will have time to allow the Roth to really compound.”

And if rates are going to rise in the future, it may even be beneficial to opt for Roth accounts over traditional versions of the IRA and 401(k). “I would even look to convert IRA monies into Roths to take advantage of today’s lower rates,” says Kinder.

(Here are some of the best Roth IRA accounts available to consider.)

Invest for the long term

The final strategy for saving yourself a bundle is already built into the tax code. It’s simply to make sure that you hold your investments so that they’re only taxed at lower long-term rates. Typically, that means holding an investment for at least a year.

However, investors can let investment gains accrue indefinitely without paying any tax. That’s a huge advantage, since the tax code allows investors to defer taxes until they realize any gain. You could hold stock positions for decades and pay no tax at all. It’s like an interest-free loan from the government.

Whether any given tax proposal eventually becomes law can be tough to judge, but with top marginal tax rates near historic lows, it may make sense to create a strategy for how to deal with the prospect of higher rates.

Because of their natural tax advantages, stocks are some of the best vehicles for amassing wealth even when tax rates are high. Here’s how to get started investing in stocks.