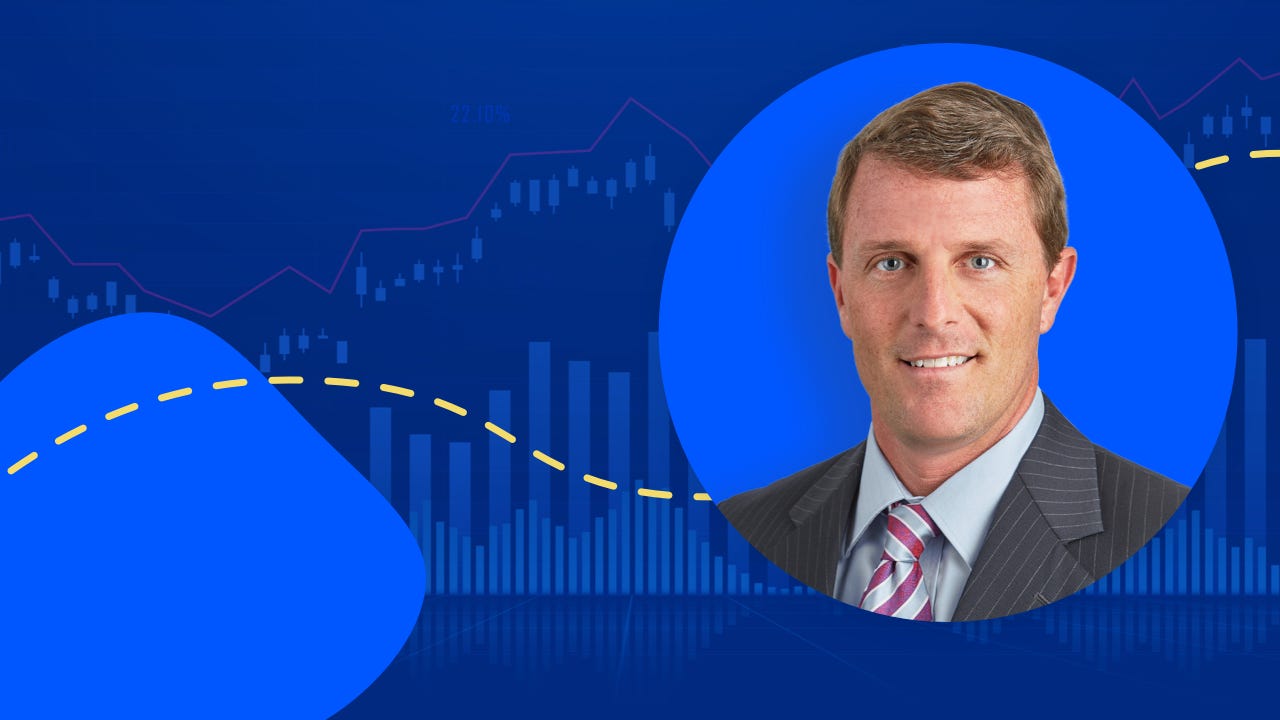 Greg McBride, CFA, is Bankrate’s chief financial analyst. As a personal finance expert, he is regularly quoted in the media for his in-depth commentary and practical advice to consumers.

Ask an institutional investor to name one of the items near the top of their wish lists, and stock buybacks will likely appear.

A stock buyback is when a company opts to use some of their capital to buy their own shares on the open market. Why would a company buy its own stock? It’s a method to tilt the supply-and-demand equation in the company’s favor. By leaving fewer shares available for others to purchase, each share should increase in value. However, from an individual investor’s perspective, the benefits of buybacks don’t always add up.

When companies tend to conduct buybacks

It’s very common for companies to conduct buybacks. In fact, according to data from CapitalIQ, companies in the S&P 500 spent $2 trillion on buybacks between 2016 and 2019.

Here’s the thing, though: Buybacks are most likely to happen when buying those shares is actually more expensive. Companies typically announce buybacks when they have plenty of surplus cash, and other options for that capital – acquiring another company, for example – may be limited.

When do companies press the pause button on buyback initiatives? When business feels tough, cash seems tight and the future looks uncertain. Take a look at the second quarter of 2020 when the initial shockwaves of the pandemic were creating major concerns in boardrooms: Buybacks at S&P 500 companies fell to their lowest levels since March 2012.

Think about this way: When stock prices are low, companies aren’t actually buying them back. If those shares are at bargain levels, wouldn’t that be the prime time to buy them in order to make the best use of shareholder capital?

Dividends deliver consistent value — and the potential power of compounding

Decisions about buybacks are made at the corporate level. Dividends, meanwhile, put the decision about how to use capital in your own hands.

Dividends are a portion of a company’s earnings that they pay out to shareholders, usually on a quarterly basis. Though not guaranteed, companies tend to only pay dividends they can comfortably cover, as there is a stigma against those that reduce or eliminate their dividends.

Paid out quarterly or annually (and occasionally, paid out in special one-off circumstances), you can do whatever you like with dividend earnings: reinvest in shares of the company, invest in something else, hold it in cash, pay down some of your own debts or spend it. I’m partial to reinvesting dividends to take advantage of significant compounding opportunities, but regardless of your choice, dividends are tangible, all-weather benefits paid directly to the investor.

Buybacks, on the other hand, often pay off for a select few — a crowd that doesn’t necessarily include average investors. I’ll never forget the investor presentation I attended at my local CFA Society years ago. The company in the spotlight was a tech market darling. The past five years had charted a trajectory of success, and the company seemed poised for continued growth. The investor relations representative wanted to make sure the audience knew how “committed to returning capital to shareholders” they were and that their share buyback program was such a “top priority” in that effort. However, one of the seasoned money managers in the room raised his hand after digging into the details of the annual report. The numbers weren’t adding up. With all these impressive buybacks, why had the number of shares basically stayed the same? Because the company was issuing shares to employees as stock options.

Those buybacks weren’t doing much for average shareholders at the time, but guess what has managed to be quite fruitful all these years later? The company’s dividend.

Weighing this year’s tax bill against your long-term earnings

Now, there is one key area where buybacks can make a valuable difference: your taxes.

With buybacks, you choose when to sell those shares that have appreciated in value, allowing you to defer the capital gains tax well into the future. Dividends, on the other hand, are money that has already been taxed at the corporate level, and are then taxed again when you receive payment. Companies, and some investors, cite this double taxation on dividends as a reason to favor buybacks.

Regardless of your year-to-year tax obligations, dividends are a crucial piece of the big picture. They may not be the biggest attention-grabbers. After all, a small and steady per-share payout doesn’t turn as many heads as a multibillion dollar buyback plan — and you’re going to see plenty of those plans in 2021 as the corporate world celebrates the signals of a roaring economy.

However, some studies have shown that dividends can be responsible for as much as 40 percent of an investor’s total return over time. Take a long look at history, and that number gets even bigger: Reinvesting dividends has accounted for 84 percent of the total return of the S&P 500 since 1970, according to an analysis from Hartford Funds. If you’re looking for a solid bet, count on dividends.