9 of the worst economic crises in US history 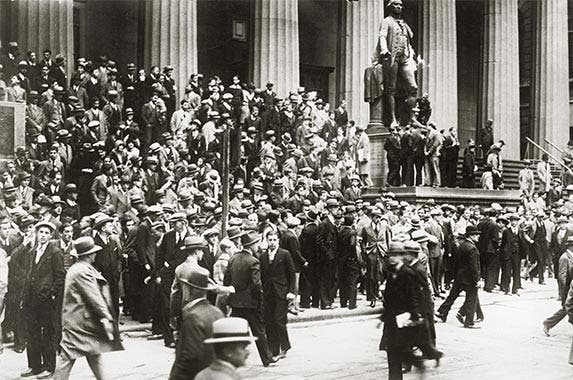 9 times the US economy tanked

Amid all of its ups, the U.S. economy has had a history of serious downs. While panics, recessions and other crises are unique events that can be years in the making, they’re usually traced to a tipping point that sets the economic dominoes falling.

Following are nine of the worst economic crashes in U.S. history, beginning a few years after the nation’s founding and ending with a recent downturn from which the economy is still recovering.

RATE SEARCH: Do you have emergency savings? Get started by shopping Bankrate for the best money market savings rates. 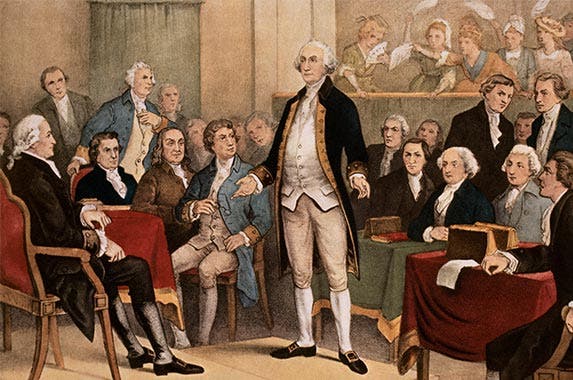 A land speculation bubble burst, coinciding with a financial crisis resulting from European deflation and a yellow fever epidemic that closed U.S. ports. 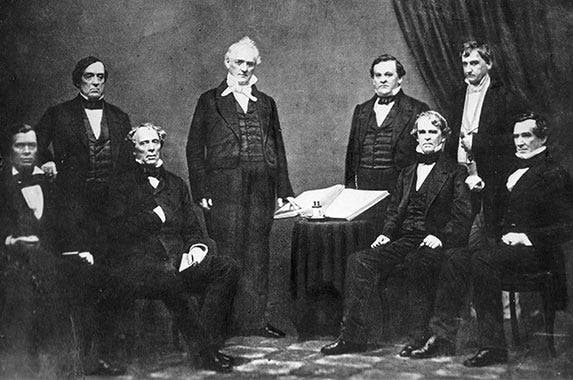 Inflation was igniting in the Western U.S. just as the failure of the New York branch of Ohio Life Insurance Co. caused 5,000 banks to fail in a little over a year. 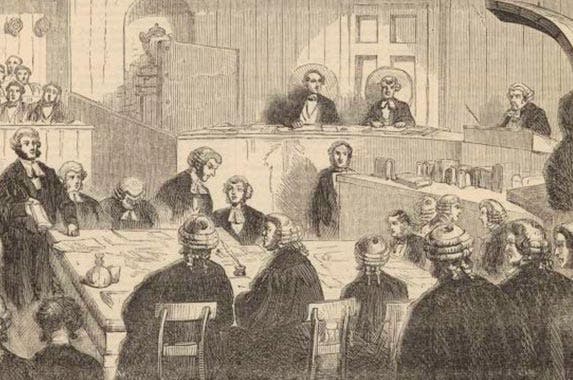 A railroad boom led to a bust, resulting in the failure of banking giant Jay Cooke & Co. and a stock market crash so severe that the New York Stock Exchange halted trading for 10 days. 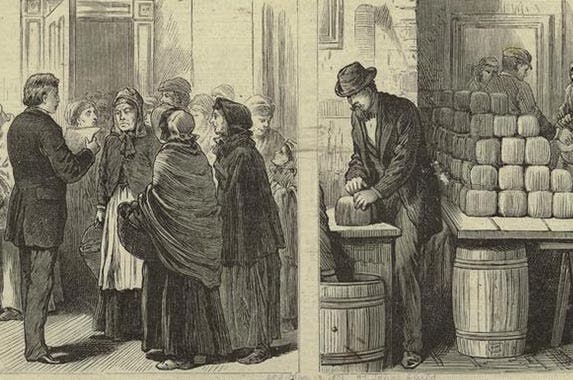 Overbuilding of railroads and a slowing economic expansion led to the bankruptcy of the Philadelphia and Reading railroad and a subsequent run on banks, with 500 closing. 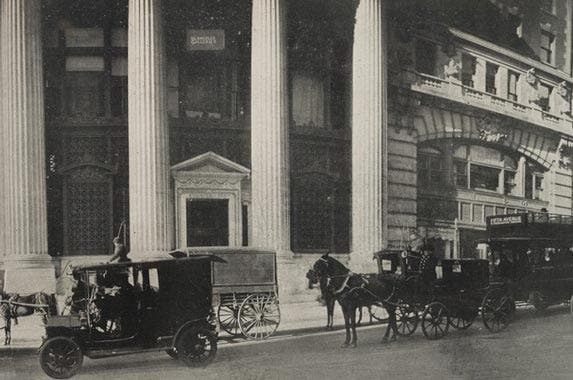 New York’s Knickerbocker Trust Co. collapsed after its president used bank funds in a failed attempt to drive up the cost of copper. Other banks failed, and the stock market plummeted 50 percent. 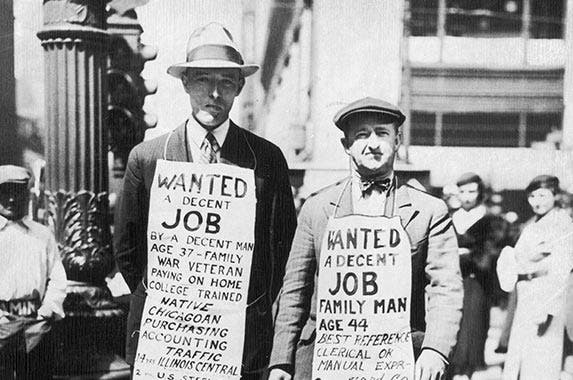 After a six-year bull market on Wall Street, over-speculation led to an October 1929 stock market crash. Economic production fell by 50 percent, and unemployment surged to 25 percent. 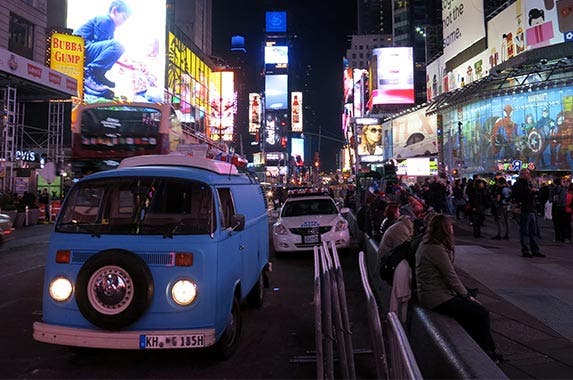 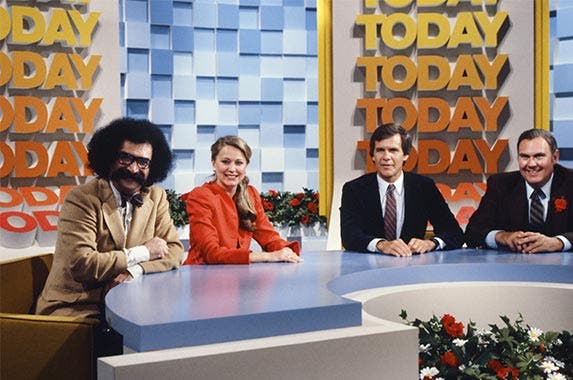 Rising inflation from the 1970s resulted in tightened monetary policy from the Federal Reserve, while regime change in Iran led to rising oil prices. Amid these crosscurrents, the U.S. found itself with falling inflation but rising unemployment by the early 1980s. 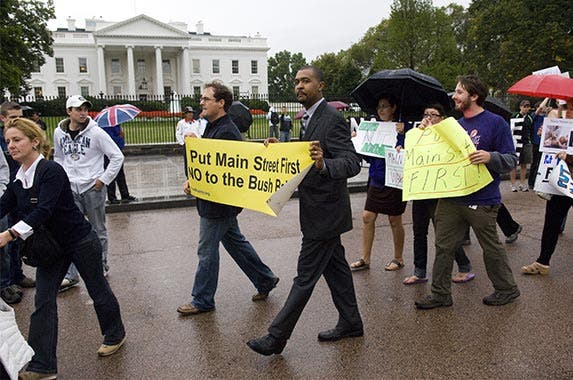 Overextended credit and risky mortgages resulted in a housing market crash and the failure of several investment banks.