High-risk investments not for amateurs 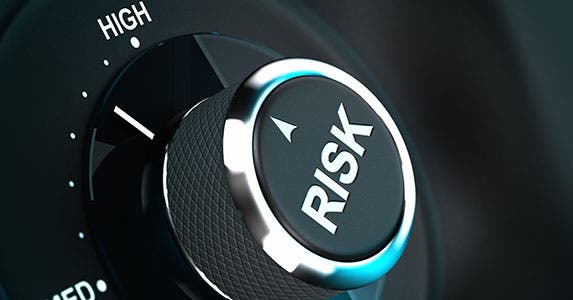 Ready to take on risk?

Opportunities that offer high returns can be a fierce temptation for novice and experienced investors alike. After all, who wouldn’t want to jump into a newly public company’s stock offering, speculate on commodity prices, or buy gold, antique coins or classic cars?

But investment professionals know big gains aren’t guaranteed and come with outsized risks. Sure, the investment might pay off, but you also could lose every last nickel you put in.

Why are these high-risk investments? The reasons vary, but the smart money still says most people should avoid these nine opportunities and stick with more pedestrian options for the most stable long-term results. 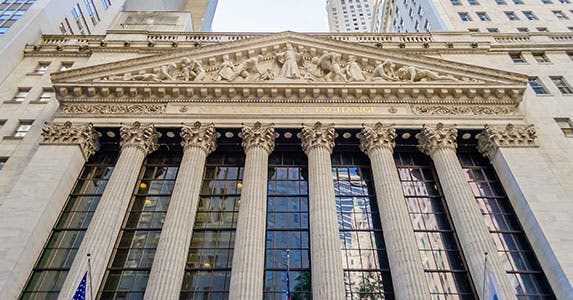 An initial public offering, or IPO, refers to a company’s first sale of its stock to the public.

IPOs attract a lot of attention, but they can be high-risk investments because there’s no track record of the company’s value as a publicly traded stock, says Ben Wacek, founder of Wacek Financial Planning LLC in Minneapolis.

“It’s hard to know what a company’s actually worth when it’s first listed and what the public will think it’s worth. You’re being somewhat speculative when you invest in an IPO because in the first few days it can increase significantly or decrease significantly in value,” Wacek says.

Some IPOs are like summer blockbuster movies. But many others are small companies that aren’t well known to investors and don’t have a lot of publicly traded shares.

Being thinly traded means these stocks “can have sharp fluctuations in price,” Wacek says. That also makes them risky. 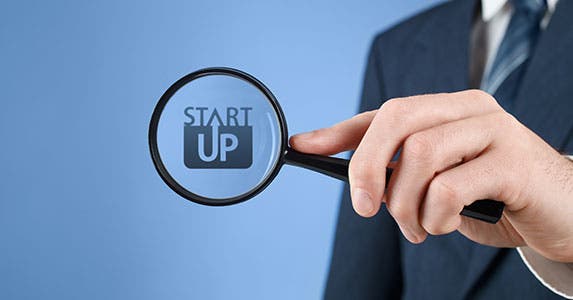 Equally or perhaps even more risky is an investment in a company that’s not yet publicly traded.

Known as “venture capital,” this type of investment usually is made by professionals who know how to research a fledgling company’s management, markets and products to assess its long-term prospects. Venture capitalists invest in multiple startups, lowering their risk through diversification.

Individuals become venture capitalists in their own smaller way when they invest in companies started by friends or family members. These high-risk investments “are not for your everyday investor,” Wacek says.

“Venture capital is risky because there’s a lot of uncertainty with new companies,” he says. “A lot of risk can come with a new idea or new way of doing things. Is (the company) managed well? Does it have a good business plan? You have to do a lot of due diligence with this type of investment.” 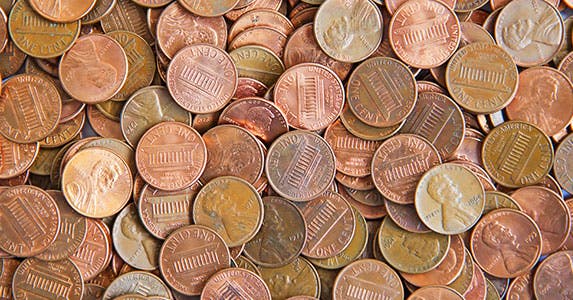 Penny stocks aren’t traded on U.S. exchanges, but might trade on foreign exchanges, or they might not be actively traded anywhere. That can make them difficult to accurately value or sell, the SEC says.

The risk is so great that the SEC warns penny-stock investors that they “should be prepared for the possibility that they may lose their whole investment.”

“If it’s devalued that low, the market has already driven it down,” Morrison says. “They’re not all horrible, but the chance that it’s going to be a high risk is very great.” 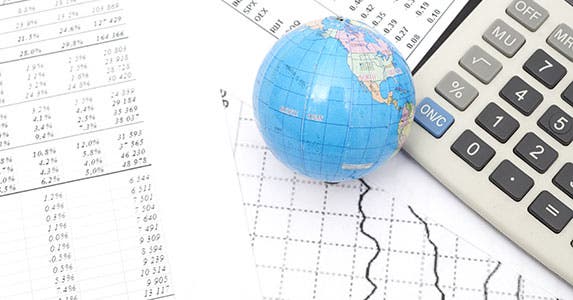 Emerging markets are less developed countries that might have great potential but can also be highly risky places to invest. There’s less certainty about their geopolitical stability and markets for goods and services.

“If that country’s economy doesn’t continue to grow, then that company you are investing in, in that emerging market, is likely to not sell as much of its product or service, and so the value of the company decreases,” Wacek says. 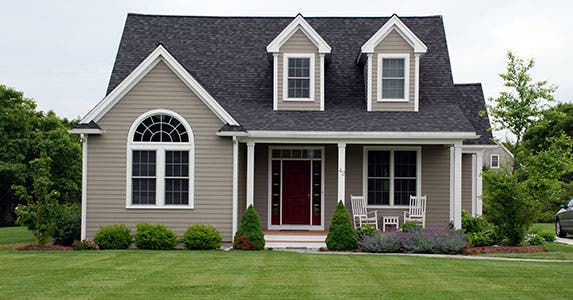 Some investors buy individual houses to repair and resell at a profit or hold as rental property.

Others invest in real estate funds that purchase properties in large quantities with a view toward geographic diversification and economies of scale in property management.

Either way, investing in real estate can be quite risky, says Cheryl Krueger, president of Growing Fortunes Financial Partners LLC in Schaumburg, Illinois.

Investment properties can lose money because they’re poorly managed, are in lousy locations or are over-leveraged and must be sold at a loss on the downside of the real estate market.

“I see quite a few people who became reluctant landlords of properties that they don’t want to live in anymore and can’t get rid of because of the mortgage,” Krueger says. 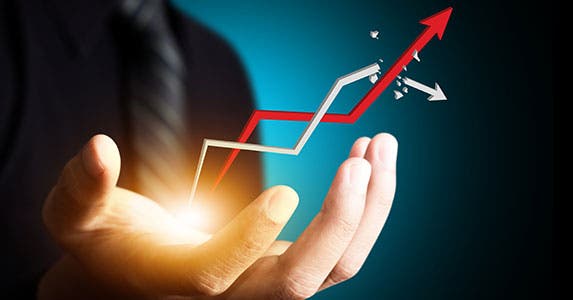 An option is a bet that a certain stock’s share price will increase or decrease by a specified amount before a set target date.

Professional investors use options to hedge, or counterbalance, the risk of stocks they own. But that strategy usually isn’t appropriate for individual investors.

“When you buy a stock, you’re buying it outright. If it goes up 1 percent, you make that 1 percent,” Wacek says. “If you buy an option so you have the right to purchase that stock if it goes up 5 percent, and it only goes up 4 percent, you’re not able to make good on that investment. You’re losing money in the transaction.”

Downing Street’s Morrison says that the time period for options is usually “a few weeks or less.” That short duration magnifies the risk that the stock won’t perform as you predicted. 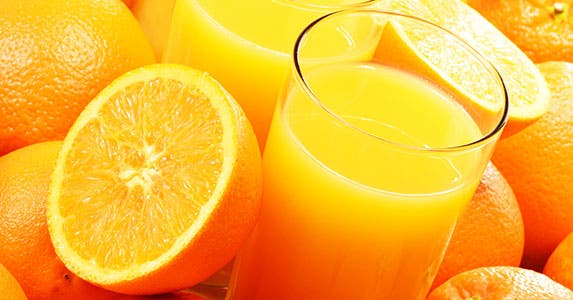 A future works much like an option, except the time horizon might be longer and the underlying asset is a commodity rather than a stock.

“You’re making an estimate of what you’ll be able to buy (of that commodity) for a year or six months from now,” Wacek says. “The risk is that the product could be worth significantly less than what you bought the future at, and then you’ve lost a lot of money.”

“A future may be less risky if you’re a corn farmer, and you want to hedge that (the price of corn) won’t go down,” Morrison adds.

The risk is diminished in that case because the farmer already owns the corn and the future acts like market price insurance, which is why futures exist.

However, most investors are not corn farmers. 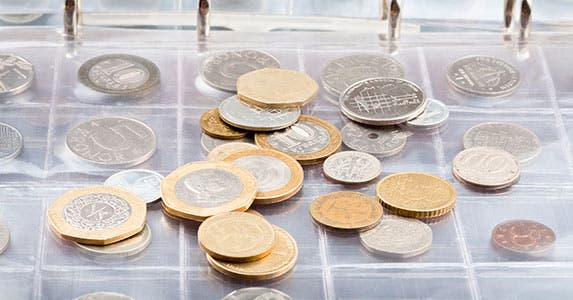 Collectibles such as classic cars, coins, sports cards, art or jewelry can be fun to buy and own as a hobby, but these items can be volatile in price and difficult to sell.

One reason is that the value of collectibles is “affected by the economy in a large way,” Wacek says.

Purchases of collectibles are “driven by discretionary income” and those same collectibles “might be the first things people will sell when the economy is struggling and money is tight,” he says.

Some popular collectibles — beanbag stuffed plush animals or framed paintings with twinkling lights in them, for example — eventually turn out to be fads rather than investments. 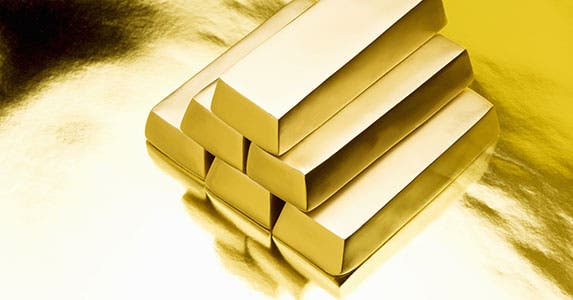 Unlike companies, gold doesn’t pay dividends or earn profits. Precious metals are worth whatever the market price on a given day indicates they’re worth.

That lack of intrinsic value tends to make the price of gold and other precious metals very volatile, Wacek says. That makes them a high-risk investment.