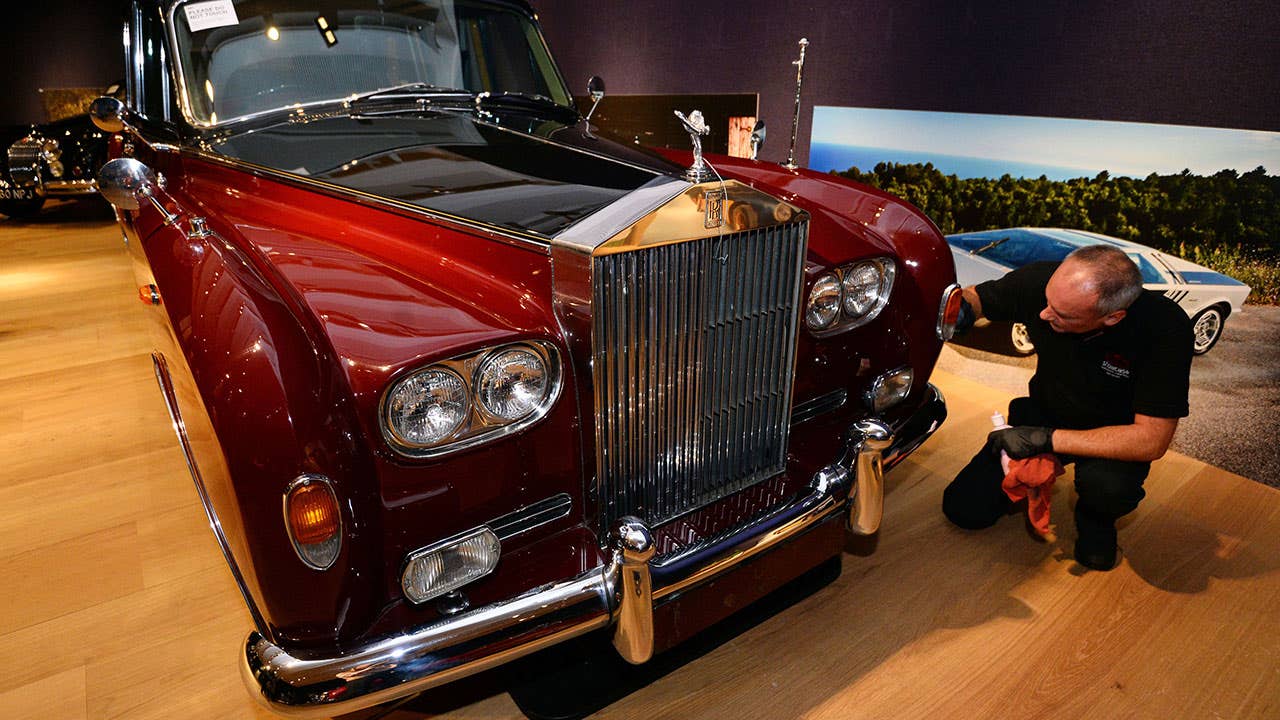 Hungry for higher yields than you’re getting?

But payoffs can be big.

Further up the risk curve, online brokerages let you invest in the next Twitter, though you’ll need nerves of steel. “New launches are luring investors,” says Jeffrey Sohl, director of the Center for Venture Research at the University of New Hampshire. “But if you can lose money without changing your lifestyle, that investment is fine.”

Here are some other alternative investments to consider.

Some out-of-the-box, alternative investments can pay you beefy interest rates — and can even be fun or help others. They range from investing in Broadway shows, becoming a hard-money lender, funding startup companies and dishing out loans to peers. The vehicle you choose depends a lot on your risk tolerance.

Sites such as Prosper.com and Lending Club act as middlemen, matching investors and borrowers. And yields can be high. At Prosper.com, returns range from 5.6 percent to 11 percent, depending on your risk appetite. And minimum investments are low — only $25 per note.

At Lending Club, the biggest peer-to-peer lender, average interest rates range from 7.7 percent to 24.6 percent, depending on the risk level. Lenders can choose loan rates from A to G, going from low to high risk. There’s only a $25 investment needed for each note, and investors also can diversify among many different loans.

Borrowers are rigorously screened in this alternative investment. Their average FICO credit score is 700, they maintain a 16.7 percent debt-to-income ratio and they make at least $72,751 in annual income. “We decline 90 percent of all applications,” says Renaud Laplanche, CEO of Lending Club. “They are loans to prime consumers.”

On the downside, there’s no guarantee you’ll get your money back. However, defaults are rare.

Take a walk down Broadway

A favorite Broadway motto tellingly describes this alternative investment: “You can’t make a living, but you can make a killing.”

Invest in winners like “Wicked” or “Kinky Boots” and you’ll have a cash cow for years. Pick a loser and you can lose your investment, and many shows do fail. Why? “There is no way to predict how well the production will be received by audiences,” says Ethan Bordman, a New York City-based attorney who specializes in entertainment law.

But pick a winner and your investment could multiply many times over.

However, investment minimums can be high, averaging $12,500 to $25,000, according to the website BroadwayInvesting.com. For those with smaller purses, investing in lower-cost off-Broadway shows that require much lower investments may be just the ticket. Vet a show’s producers, actors and directors first to see if they have a good track record.

If you decide to invest, scrutinize your contract, Bordman says. “First money in a show usually gets a better deal,” because early investors take on more risk. Ultimately, every contract has varying payback terms.

Known as hard-money loans because they’re secured against an asset, these mortgages bypass banks for much-needed capital. Instead, they tap everyday investors who increasingly fund home mortgages because borrowers are either cash-poor or are real estate investors looking for bridge financing.

Loan brokers serve as the matchmakers. Take Texas-based Longhorn III Investments, a lender and brokerage. It matches lenders and borrowers, making loans up to 70 percent of a home’s value.

“We help protect investors,” says Merrill Kaliser, co-founder of Longhorn Investments. Borrowers are prequalified by scrutinizing cash on reserve, blemishes on credit reports and recent credit scores. They use this financing to convert properties into rentals and then refinance them with traditional bank loans.

Typical loans usually last six months. The foreclosure rate on the mortgages is only 3 percent.

But the payoff is big. Hard-money lenders typically get 10 percent to 12 percent interest annualized, Kaliser says.

Funding the next hot startup

Angel investors, or individual investors in infant companies, used to plunk down $50,000 or more in a startup firm.

Now, microinvesting, where lots of small investors take equity positions in fledgling companies, has changed the game. For example, at MicroVentures people can invest a minimum of $3,000 and get an equity stake in a startup.

MicroVentures does the due diligence by performing background checks, assessing competition and vetting business plans. A private placement memo that details the company’s business and its risks is then given to investors.

But there is plenty of risk. “Seeing a return could take five to seven years,” says MicroVentures founder and president Bill Clark. “And you could also lose all your money. It’s high-risk.”

Additionally, only about 2 out of 10 companies will become profitable, he says. So far, MicroVentures has helped companies raise over $40 million. And like lots of other high-risk ventures, the payoff can be big — as much as 10 times your original investment.

Fishing for bigger companies that aren’t public yet? Then consider secondary markets.

Secondary markets are private company exchanges that let you buy shares before they go public. These shares may be sold by the company founder or another investor. Online platforms such as SharesPost or EquityZen match investors with companies. Some offerings have been hot tickets, such as Facebook, Spotify and Twitter.

At SharesPost, some investments have included high-profile offerings like LinkedIn. However, the competition for shares is intense. You can buy and sell private company shares on the SharesPost platform, which is a member of the Nasdaq Private Market.

Also, to be an investor on SharesPost, you must have earned more than $200,000 annually for the past two consecutive years or have a net worth of at least $1 million. You’ll need to prove that you meet these criteria, which are set by the Securities and Exchange Commission.

That’s not all. Shares bought and sold on secondary markets typically have limited volume and lack transparency. And investment minimums are high. At SharesPost, they average $100,000.

For a less risky alternative investment, buy shares in a publicly traded company that invests in private companies, says the Center for Venture Research’s Sohl. One example is the Blackstone Group, one of the world’s largest private equity investors.