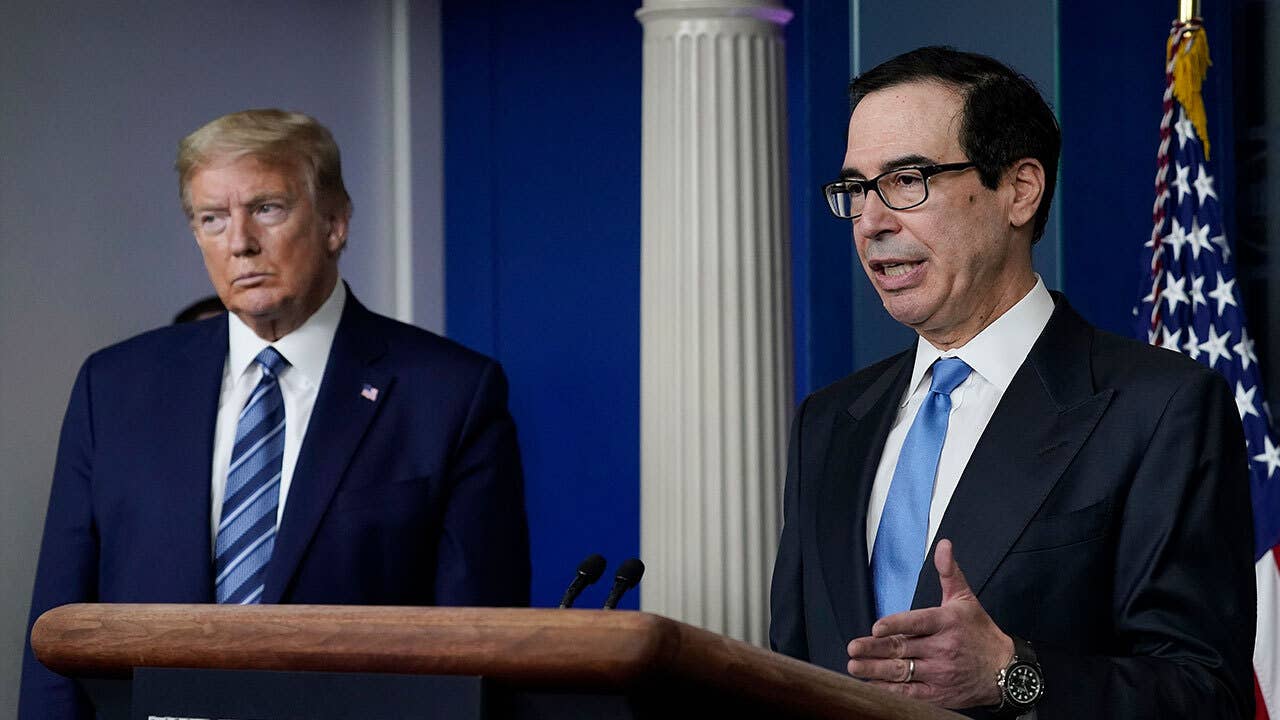 The U.S Treasury is launching – or rather re-launching – the 20-year bond, as a way to fund its ongoing budget deficits. The 20-year hadn’t been sold to the public regularly since 1986.

Earlier this month, the Treasury provided final details on its plans, saying it will offer $20 billion in 20-year bonds in an initial auction scheduled for May 20.

“Treasury is rebooting issuance of the 20-year bond as it seeks to lock in historically low interest rates to help contain taxpayer cost on its growing pile of debt,” says Daniel Milan, managing partner of Cornerstone Financial Services in Southfield, Michigan.

Milan points to the $1 trillion in budget deficits annually over the next decade going to support tax cuts, military budgets and an aging U.S. population as well as the massive emergency stimulus spending caused by the coronavirus crisis, which could add trillions of dollars in new debt before it’s over.

The Treasury has also mulled the idea of issuing a 50-year or even a 100-year bond, though an initial reading showed investors were cool to the proposed concept.

Who the 20-year bond may appeal to

In a world of low interest rates, the 20-year likely offers a higher yield than the 10-year bond, making it enticing to some investors perhaps. It’s also easy to invest in the bonds straight from the U.S. Treasury itself.

“They do provide relatively better value than other maturity lengths, due to the 20-year part of the Treasury yield curve, but that gap could close if demand is as high for these as is expected from institutions and sovereign nations,” says Milan.

While retail investors may hear about the new 20-year bond, it’s really a security intended for big institutional investors such as pension funds, corporations and banks. The U.S. government is seen as a risk-free borrower, and locking in a long-term guaranteed return may prove attractive for certain kinds of institutions that need stability more than they need high return.

But that’s not the case for retail investors, whose more pressing concern is usually earning an attractive yield. And on that score, locking in a low rate of return for 20 years does not sound particularly compelling. Worse, if interest rates rise, the price of the bonds could plummet, leaving investors locked in potentially for years before they can receive the bond’s face value.

“Outside of the credit strength of the U.S.-backed Treasurys, there would not be a significant amount of risk/reward value for a retail investor,” says Milan.

So while Treasurys are safe, they just don’t give investors enough bang for the buck.

What alternatives do savers and investors have?

Those looking for comparable yields without the long-term risk might turn to high-yield CDs. CDs at FDIC-insured banks offer the advantage of having no principal risk (as long as you’re under the $250,000 threshold per account type per bank), so you’ll always get your money back. However, if interest rates fall, CD investors won’t enjoy the upside on the bonds that bond investors would. Plus, they might have to reinvest in CDs at lower rates.

Those looking for more liquid options to earn yield could turn to high-yield savings accounts. Investors going this route will want to take advantage of online accounts, where the top yields are much higher than they’re likely to find at the big banks. Plus, they’re backed by the FDIC, so there’s no principal risk. However, rates on these accounts are variable and can move lower, so you can’t be certain that you’ll continue to get the same rate you’re receiving now.

Investors also have other low-risk options as they look for yield, but nothing is as safe as U.S. government bonds and other FDIC-backed savings options such as savings accounts and CDs.

Investors have limited options for earning a decent return in today’s market, and while investors will receive their principal back on U.S. government bonds, the yields are not compelling for many investors. With the potential for significant downside if interest rates rise before they mature, 20-year Treasury bonds are probably not for most individual investors.