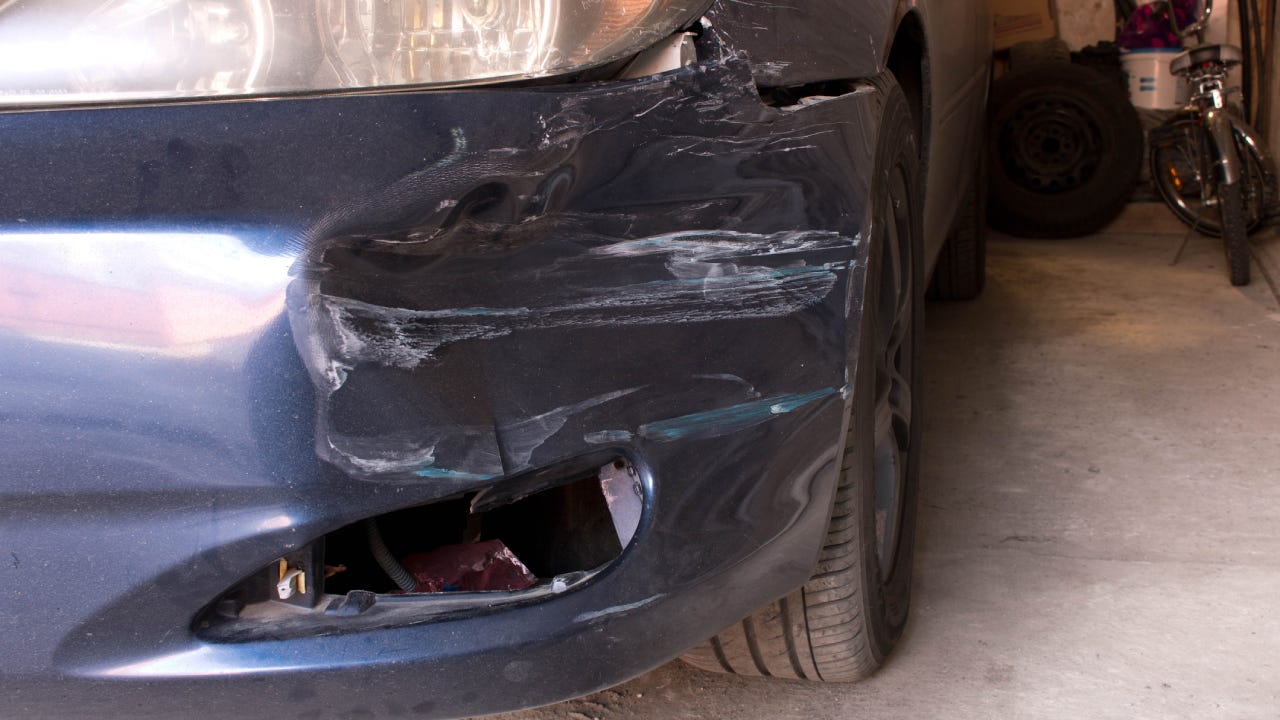 An Arkansas hit-and-run accident is serious regardless of whether you are the offender or the victim. In fact, hit-and-runs are one of the reasons insurance is mandatory in most states, including Arkansas. Bankrate’s research may help you better understand the stance that Arkansas takes on hit-and-runs, what these accidents could do to your insurance and how to react if you are involved in an accident where the other driver flees the scene.

AAA report found that 11% of all accidents in the U.S. are hit-and-runs. Additionally, the report shows that the rate of fatalities caused by hit-and-runs is increasing, with 2,049 deaths recorded nationwide in 2016. In Arkansas, 143 deaths from hit-and-runs were recorded between 2006 and 2016.

According to Arkansas hit-and-run law (title 27, subtitle 4, chapter 53, subchapter 1), leaving the scene of an accident is illegal. In fact, the hit-and-run Arkansas statute considers it a class D felony. As such, offenders may be sentenced up to six years in jail, have their license revoked and be ordered to pay a fine of up to $10,000.

If you are the at-fault driver in a hit-and-run accident, a judge may order you to file an SR-22 with the state. This form will prove that you are carrying at least the state minimum coverage limits.

5 things to do after a hit-and-run in Arkansas

If you have been the victim of a hit-and-run in Arkansas, you may want to follow these steps:

Arkansas hit-and-run insurance does not exist, but the following types of coverage may come into play after a hit-and-run in Arkansas.

Is there a hit-and-run deductible?

Because hit-and-run insurance isn’t a type of car insurance or a specific policy, there is no specific hit-and-run deductible. However, there may be a deductible on the coverage that you use for a hit-and-run. For example, if you file a collision claim for your vehicle, you may need to pay your collision deductible, and if you use your uninsured motorist property damage coverage, the standard $200 deductible will likely apply.

What is the best car insurance company for drivers with hit-and-runs?

Even for drivers with less-than-stellar driving records, the best car insurance company will vary. Every driver brings a unique set of circumstances to their search for car insurance. One strategy to find the best company for your needs is to get quotes from several different carriers so you can compare.

Is car insurance required in Arkansas?

Yes, Arkansas does have minimum car insurance requirements. However, some drivers still choose to drive without insurance, regardless of the fact that it is illegal and can result in severe penalties. Drivers who flee the scene of an accident may do so for a number of reasons, and not carrying car insurance can be one of them.

Read more From Lauren
Lauren Ward has nearly 10 years of experience in writing for insurance domains such as Bankrate, The Simple Dollar, and Reviews.com. She covers auto, homeowners, life insurance, and other topics in the personal finance industry.
Edited by
Cate Deventer
Insurance Writer & Editor