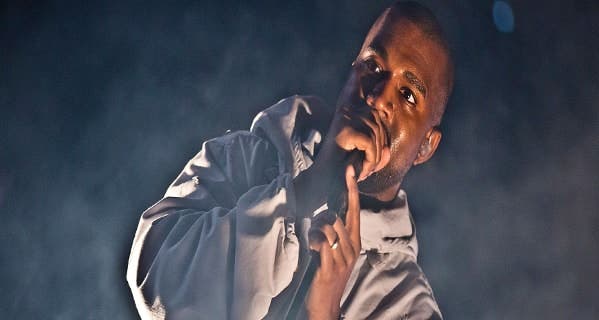 He’s nothing if not bold: Rap star Kanye West publicly revealed over the weekend that he’s in debt to the tune of $53 million and tweeted a plea for followers to “pray we overcome.”

Zuck, bail me out!

Prayers, apparently, are not enough to fix this problem. So in a later tweet, West asked Facebook co-founder Mark Zuckerberg to invest $1 billion in him, according to Reuters, because West says he is “the greatest living artist and the greatest artist of all time.”

Maybe he should have tried contacting Zuckerberg via Facebook?

No word yet on a response from Zuckerberg, who according to Bloomberg has a net worth of approximately $44.5 billion.

So how did West, who is married to Kim Kardashian of reality-TV fame, lose a fortune?

The fashionable star (named GQ magazine’s most-stylish man in 2015) sees himself as a fashion designer and businessman, yet Reuters reports that the venture put him $16 million in debt.

But it appears he might be attempting to make up some of that debt by asking rapper-wannabes to shell out a fortune to look like him.

Business Insider reports that his line will include a nylon bomber jacket for more than $1,800, a “destroyed sweater” for $2,260 and, of course, a couple of long coats. The one in shearling lists for nearly $4,000.

Just because you have a pile of money doesn’t mean you can’t lose it all in a jiffy: Check out 5 families who lost a fortune.