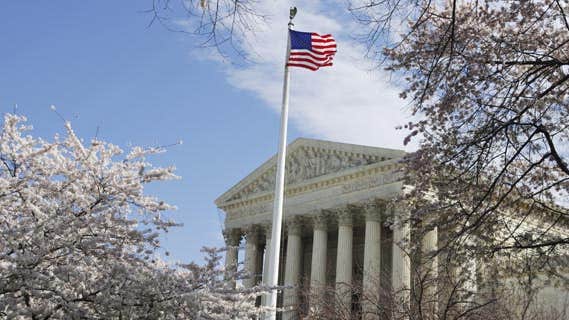 Employees scored a big victory in the Supreme Court case, Tibble v. Edison. The Court delivered its ruling on Monday, finding that the Ninth Circuit Court erred when it ruled that the employees missed the six-year statute of limitations.

Originally, the employees of Edison International filed a suit against their employer for breach of fiduciary duty. The suit claimed that the 401(k) plan offered mutual funds with high fees when there were lower-cost options available.

The lawyers for the company argued that the 401(k) plan investments were chosen in 1999 and the employees didn’t file the suit until 2007; therefore they missed the window to complain.

The Ninth Circuit Court agreed with the company. That’s when the employees appealed to the Supreme Court.

SCOTUS: Not so fast

According to the opinion delivered by Justice Breyer, the nature of the breach of fiduciary duty had to be considered. And in this case, the breach was ongoing. He cited trust law, quoting the Uniform Prudent Investor Act in the opinion, affirming that trustees have “‘continuing responsibility for oversight of the suitability of the investments already made.'”

Because the fiduciaries have an ongoing duty to monitor the investments in the 401(k) plan, the statute of limitations argument is out the window.

On the heart of the matter — whether the fiduciaries at Edison International acted imprudently — the court declined to rule. The Supreme Court nixed the statute of limitations finding and kicked it back to the Ninth Court to give the case another look.

The ruling appears to be good news for participants and investors, says Duane Thompson, senior policy analyst at fi360, a fiduciary consultant to the financial services industry.

“It will make plan sponsors, the fiduciaries who are responsible for selecting and monitoring investments, look carefully at expenses,” he says.

An adviser with the best interests of the client in mind would probably have pursued lower cost options.

What do you think of the case?