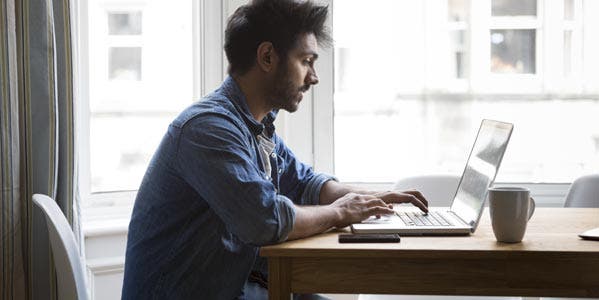 It looks like many young account holders are opting to keep their money away from big banks. According to a new survey conducted by the Independent Community Bankers of America and The Center for Generational Kinetics, 57 percent of millennials prefer to work with a locally owned and operated community bank to take care of their financial needs.

Initially, I was somewhat surprised by the findings. Millennials are known as the members of a tech-savvy, convenience-first generation. From the ability to use some of the forward-thinking features of big banks’ mobile apps to the ease of withdrawing cash for free at the branch around the corner, wouldn’t big banks be the best option? I guess I assumed wrong.

I dug further after first reviewing the findings of the ICBA survey and uncovered the Millennial Disruption Index, a 3-year study conducted by Scratch, a division of Viacom Media Networks. This study surveyed more than 10,000 people born between 1981-2000. The results? They really don’t like big banks. In fact, four of the leading banks are among the 10 least loved brands by millennials.

So, if millennials are looking to move away from the biggest members of the banking industry, the future looks bright for small financial institutions, right? Not necessarily. The Millennial Disruption Index paints somewhat of a bleak picture for the entire banking industry, and not just the Wall Street giants. As many as 33 percent of respondents believe they won’t need a bank at all within the next five years, and 73 percent say they would be more excited about a new financial offering from a tech company like Google, Amazon, Apple, PayPal or Square than from their own bank.

How much do your banking habits have in common with this young generation of account holders? Find out by taking the quiz “Do You Handle Your Money Like a Millennial?”