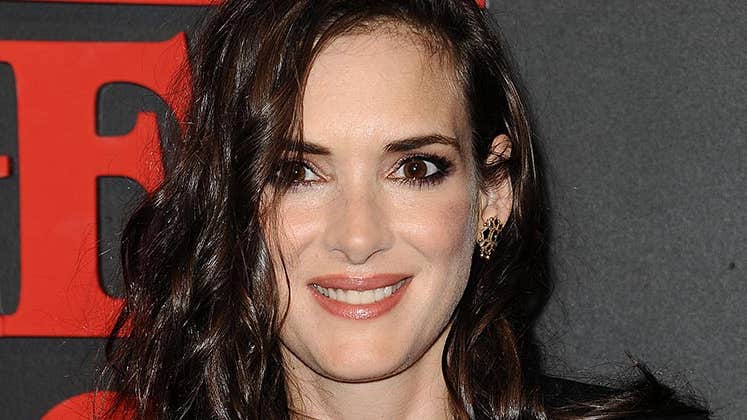 How Winona Ryder’s net worth was built

Winona Ryder’s net worth is estimated at $18 million, according to Celebrity Net Worth. The bulk of Ryder’s wealth can be attributed to her acting. Her most recent role as the mother in the popular Netflix series “Stranger Things” is sure to fatten her bank account.

Ryder had a fairly unconventional upbringing. Timothy Leary and Allen Ginsberg were family friends, and her family raised her to be distrustful of the government and the press. After being bullied in school, she was home-schooled and later took acting classes at the American Conservatory Theater.

She scored her first role in the movie “Lucas,” but it was her role as Lydia Deetz in Tim Burton’s “Beetlejuice” that gained her major recognition. Ryder has also had roles in the movies “Mermaids” and “Edward Scissorhands.”

Ryder took some years off from acting following her arrest for shoplifting in 2001, but she resumed her career in 2010 when she appeared as an aging ballerina in “Black Swan.”

You can use Bankrate’s net worth calculator to see how you compare with Winona Ryder’s wealth.

Ryder’s acting schedule is busy. In 2015, she appeared in the film “Experimenter” and the HBO miniseries “Show Me a Hero.” In 2016, she starred in the hit Netflix series “Stranger Things.” Ryder has also scored a spot as the face of the Marc Jacobs Beauty campaign.

Ryder has won a Golden Globe as well as awards from the Giffoni Film Festival and the San Francisco International Film Festival. She has also been honored with a star on the Hollywood Walk of Fame.

She has been nominated for many awards, including the Academy Awards, BAFTA, the Alliance of Women Film Journalists and the Screen Actors Guild.