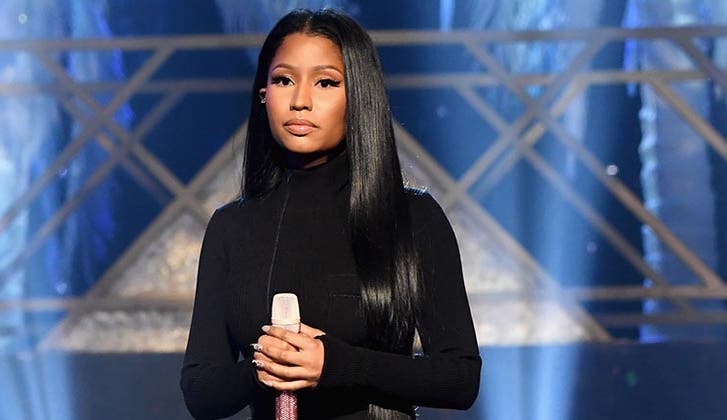 How Nicki Minaj’s net worth was built

Hip-hop artist Nicki Minaj, born Onika Tanya Maraj, has an estimated net worth of $70 million, according to Celebrity Net Worth. While ticket sales, record sales and performance fees contribute to a large portion of her wealth, her Pink Friday brand and previous role as a judge on “American Idol” have also helped.

Minaj was born in Saint James, Trinidad and Tobago, but she and her family moved to Queens, New York, when she was 5. Minaj attended LaGuardia High School of Music and Art.

Soon after graduating she met rapper Lil Wayne, who helped launch her career. Minaj released several mixtapes before her debut album, “Pink Friday,” was released in 2010. The album hit the Billboard charts and sold 4 million copies, earning her an estimated $1.89 million.

Her sophomore album, “Pink Friday: Roman Reloaded,” came out in April 2012 and was certified platinum. Her third album, “The Pinkprint,” has sold more than 650,000 copies worldwide.

Minaj is also known for her guest verses on songs like Kayne West’s “Monster,” in which she brags that she earns $50,000 per verse.

Minaj reportedly earned $12 million for her appearance as a judge on season 12 of “American Idol.”

Minaj recently notched her 70th Billboard Hot 100 hit with her song “Black Barbies.” In addition to her music career, she is busy with her Pink Friday brand and other business endeavors.