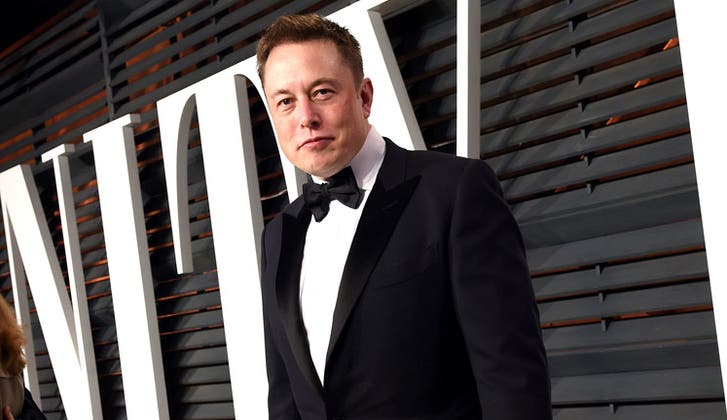 How Elon Musk’s net worth was built

Best known for PayPal, SpaceX and Tesla Motors, Elon Musk has had an impressive career. In fact, his success has likened him to the fictional Tony Stark character in the “Iron Man” movies. In 1999, Musk got a big break when he sold his company Zip2 to Compaq for $307 million. Shortly after, Musk co-founded X.com, which later became PayPal. EBay purchased PayPal for $1.5 billion in 2002, adding to Musk’s net worth. Musk founded SpaceX in 2002, which is valued at more than $10 billion. In 2004, Musk became a major funder of electric car company Tesla Motors.

You can use Bankrate’s net worth calculator to see how you compare to Musk’s net worth.

Musk is the CEO of SpaceX, which has a $1.6 billion contract with NASA to deliver supplies to the International Space Station. In April, SpaceX successfully landed its Falcon 9 rocket on a drone ship at sea. The company landed the rocket on a ground-based landing site in Cape Canaveral, Florida, in December 2015.

Musk is also the CEO of Tesla Motors and the chairman of SolarCity, a company that designs and installs solar panels. In March, Tesla announced its new Model 3, which starts at $35,000 and will be released in 2017.

Musk received the Smithsonian American Ingenuity Award in the area of technology in 2012, and in 2013 he was named as one of Fortune’s top people in business. Musk received an Edison Award in 2014 for his work with SpaceX, Tesla and SolarCity. In 2015, Yale University presented him with an honorary doctorate in engineering and technology. Musk has been honored by the Institute of Electrical and Electronics Engineers for his contributions in areas such as space exploration, pediatric health and science education.