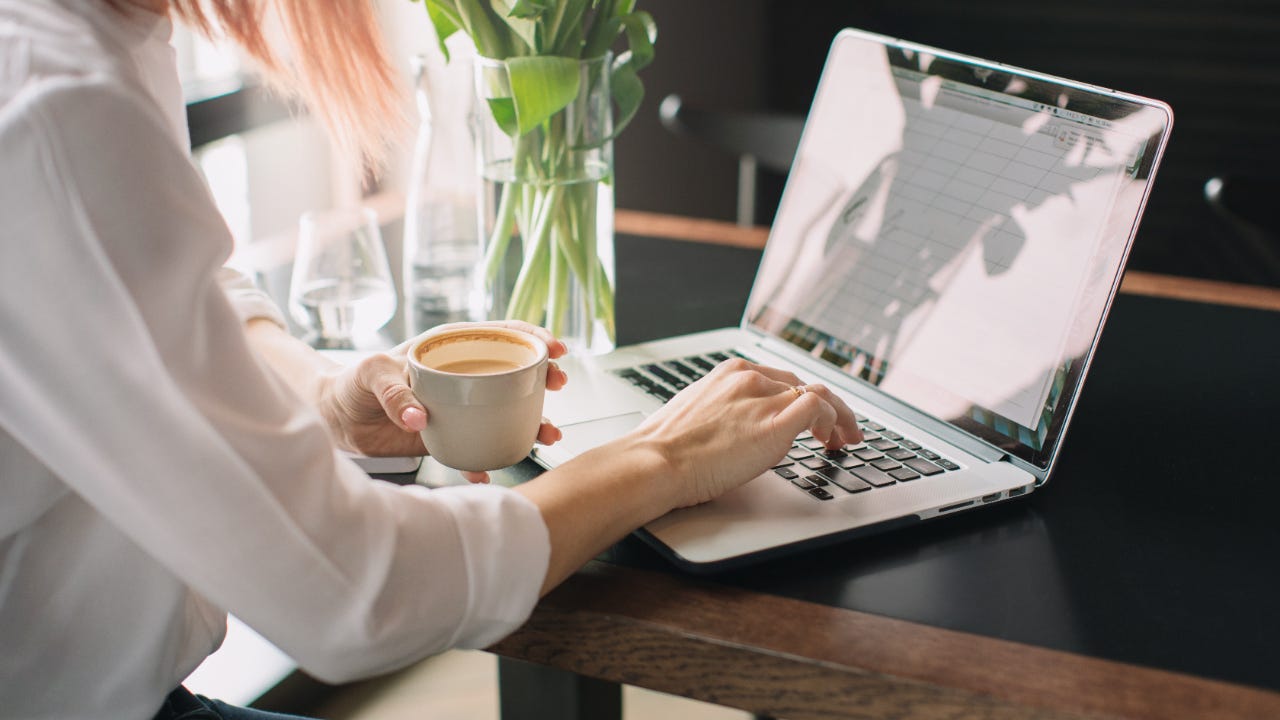 TJ Porter
Edited By
Lance Davis
Edited by
Lance Davis
Vice president
Lance Davis is the Vice President of Content for Bankrate. Lance leads a team responsible for creating educational content that guides people through the pivotal steps in their…

What is net income? Definition

Net income refers to the amount an individual or business makes after deducting costs, allowances and taxes.

In commerce, net income is what the business has left over after all expenses, including salary and wages, cost of goods or raw material and taxes. For an individual, net income is the “take-home” money after deductions for taxes, health insurance and retirement contributions. Net income should ideally be greater than the expenditure to be indicative of financial health.

How to calculate net income

To calculate net income, take the gross income — the total amount of money earned — then subtract expenses, such as taxes and interest payments.

For the individual, net income is the money you actually get from your paycheck each month rather than the gross amount you get paid before payroll deductions. You may have some other sources of income such as Social Security checks, side jobs or investment income which can add to your net income.

Here are examples of net income for both a business and an individual.

Net income of a business

To understand the net income of a business, let’s look at Coca-Cola. The company, like all publicly traded companies in the U.S., regularly reports its revenues and expenses to the SEC four times per year.

For the three months ended April 2, 2021, Coca-Cola reported $9.02 billion in revenue. It also earned $66 million in interest and $417 million in equity and other income. The company spent $3.505 billion on the cost of goods sold, which includes raw material and direct labor costs, $2.669 billion on general and administrative expenses, $124 million on other operating expenses, $442 million on interest payments, and $508 million on taxes.

Net income of an individual

Why understanding net income is important

Understanding net income is important because it helps clarify how much can be spent on living expenses as well as discretionary spending.

Here’s a business example. Let’s say a business reports a gross revenue of $2 billion per month. That may seem like a relatively healthy business that may be worth investing in. But if the company reports a net loss of $200 million, you’ll likely have a very different view of the financial health and viability of the business.

For an individual, net income is important because it’s the number an individual should think about when spending and building a budget. Someone who gets a new job earning $4,000 each month might only have $3,000 (or less) to spend after taxes and other payroll deductions. If they spend $4,000 each month, they’ll find themselves in a deep financial hole very quickly. If they look at net income instead and make sure budgeted spending is below their net income, they could instead start saving money for the future.

You can sign up for Bankrate’s myMoney to categorize your spending transactions, identify ways to cut back and improve your financial health.

Read more From TJ
TJ Porter is a contributing writer for Bankrate. TJ writes about a range of subjects, from budgeting tips to bank account reviews.
Edited by
Lance Davis
Vice president