Want to build some wealth in 2011? Revisit those New Year’s resolutions.

You probably haven’t thought about your pledges in more than a month. But odds are at least one of them involves getting rid of debt, increasing your income or building some financial security.

To help you out, nine experts in the fields of money, debt, real estate and consumer affairs have shared their best wealth-building tips for 2011.

Funnel that FICA cut into a retirement windfall 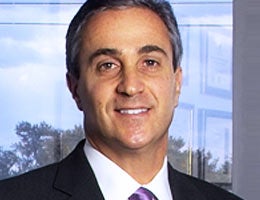 Take the money you won’t pay in FICA, or Federal Insurance Contributions Act, taxes this year and redirect it to your 401(k). “It’s a great concept that you’re taking that 2 percent and using it to fund your retirement,” he says. “It’s one great technique for the coming year.”

Tip for success: For the maximum impact, talk with human resources ASAP and change your deductions, Bendix says. One hopes the habit of saving a little more will stick with you through next year, too, he says.

Look for low-cost mutual funds and watch those fees 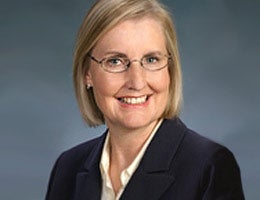 Jill Gianola, CFP, owner of Gianola Financial Planning, LLC, and author of “The Young Couple’s Guide to Growing Rich Together”:

“One of my favorite ways to build wealth is to pay close attention to the cost of investing and stick to low-cost, no-load mutual funds,” she says.

One example: “If you invested $10,000 in small-cap, value funds with a commission and higher-than-average operating expenses and earned 7 percent a year for 10 years, your balance would be $16,005 and you would have paid a sales charge of $575 and $1,890 in operating expenses,” she says.

No shortcuts: year after year of consistent savings 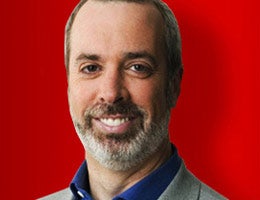 Ric Edelman, chairman and CEO of Edelman Financial Services LLC, and author of “The Truth About Money”:

“The best way to build wealth remains unchanged: Invest as much money as you can (which is usually more than you think you can) into a diversified set of low-cost mutual funds and exchange-traded funds — and keep doing this for many years, no matter what.”

Get rid of high-interest card debt 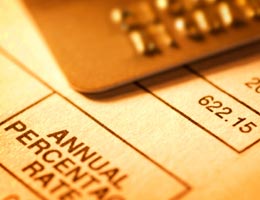 “For most people, building wealth is not about what to do with excess disposable income,” he says, but “how to keep more of the money that they earn.”

“The best way to do that: Reduce the amount of money spent on interest payments — especially high-interest payments attached to credit card purchases,” Jones says. “If a consumer can work to pay off just one high-interest credit card and not overcharge it again, then the money saved after it is paid off can go to a building-wealth plan. This may not be easy, and it may take time, but it’s a realistic goal for just about every consumer.”

Tip for success: Find a certified credit counselor to help you draft your own personal spending plan for free. To find one, visit either the AICCCA or the National Foundation for Credit Counseling.

“If the consumer sticks to that plan, it will be their best chance to begin a systematic process for building wealth,” Jones says. “It may be modest at first, but with diligence, everyone can have a chance to improve their financial circumstances.” 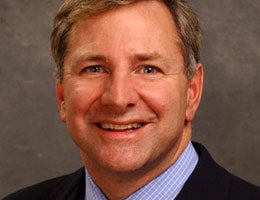 Ron Phipps, president of the National Association of Realtors and principal broker for Phipps Realty in Warwick, R.I.:

Want to build wealth in 2011? Buy a home, Phipps says. Mortgage rates are low, selection is great, prices are about one-third lower than five years ago, “and, by the way, you can live in the investment,” he says.

Tip for success: Even though it sounds “pretty elementary,” it’s especially vital to “use common sense when buying and selling,” Phipps says. “Price at the market to sell. Buy what you need and can afford.” 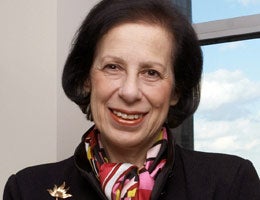 “Have a balanced portfolio,” Altfest says. “So many people think that as they get older, money will come from interest. The secret is (keeping) a well-balanced, diversified portfolio and learning what it all means.”

Too many times, people take the “set it and forget it” approach with their retirement accounts, she says. But you shouldn’t “let it get cobwebs because you can’t deal with it,” Altfest says. “Get help.” Your goal for the year: Get educated about what’s in your retirement accounts and why.

Tip for success: You don’t solely want only fixed-rate instruments such as bonds and CDs, she says, because it takes more than compounding interest to build a retirement fund.

If you have an HSA, max it out 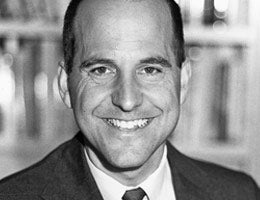 “I’m a very big fan of (health savings accounts) because they offer better potential tax benefits than a traditional retirement fund,” Tyson says. With HSAs, investors receive an upfront tax break, compounding investment earning, and pay no tax on the money that is withdrawn “as long as its use is for health expenses,” he says.

But the device might not work for everyone. “Obviously, you have to have a high-deductible health plan,” he says.

Before 65, if you pull money from your HSA for nonhealth expenses, you’ll pay income tax and a 20 percent penalty on the withdrawal. After 65 (or in cases of death or disability), such withdrawals are taxed as income — without the 20 percent penalty.

Do your due diligence 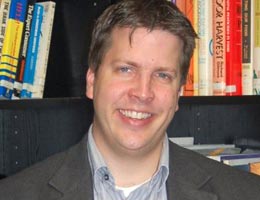 To build wealth that you can rely on, vet the adviser and the investment thoroughly, Breyault recommends. Some red flags:

Also, “you should be able to get your money out easily,” Breyault says.

Tip for success: Run investments and their representatives past state protection agencies such as the office of consumer protection and the state attorney general’s office, he says. Also check with business sources such as the Chamber of Commerce and the Better Business Bureau.

Check with regulating authorities such as the Financial Industry Regulatory Authority, or FINRA, BrokerCheck, the Federal Communications Commission and the Securities and Exchange Commission. And verify any degrees and accreditations directly with the bodies that offer them.

And run a Google search on the company name, principals and basics of the investment.

Start your own side business 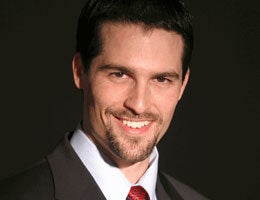 Robert Pagliarini, CFP, president of Pacifica Wealth Advisors and author of “The Other 8 Hours: Maximize Your Free Time to Create New Wealth and Purpose”:

“Start a business in your free time,” he says. “I’m a big proponent of having a side venture, something you are passionate about that you can work on after your ‘day job.’

“I think this is the best advice to give someone now — especially for those who are unemployed,” Pagliarini says. “And starting a business doesn’t have to cost much, if any, money.” 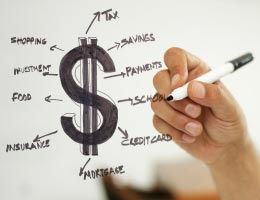