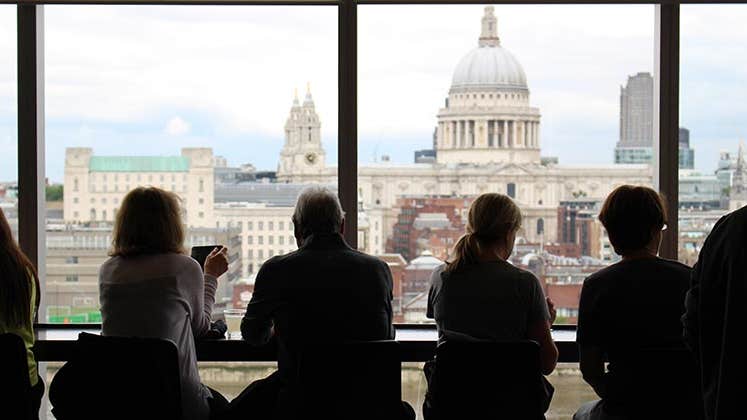 Foreign-currency CDs can be awfully tempting for savers chasing higher yields. These certificates of deposit can offer mouthwatering rates of 6% or more.

But be aware that they’re pegged to foreign currencies that can slip and slide unexpectedly. As you consider making foreign-currency CDs part of your portfolio, understand the risks and rewards.

Foreign-currency CDs can be issued in euros, Indian rupees, South African rands or Brazilian reals, to give a few examples. The CDs are exchanged for dollars so a U.S. buyer can invest. They are converted back to dollars when the CD matures.

However, there are currency exchange risks when you make the conversion back to greenbacks. A strengthening dollar can wipe out your return.

Given the risks, Petiri says investors shouldn’t consider foreign-currency CDs as safe as traditional CDs. Instead, he says think of them as “enhanced fixed-income replacements,” because you can get higher total returns than regular CDs.

Not for the risk-averse

Still, there are solid benefits for investors who can stomach the risk. If a foreign currency spikes against the dollar, you’ll nab a higher total return than on traditional CDs. And that higher rate also is guaranteed.

Foreign-currency CDs also are readily available. You can buy them via overseas or U.S.-based banks.

Another benefit is that Americans with overseas obligations can buy CDs timed to their payments, Butler says.

“Foreign-currency CDs are the worst investments for novice investors,” Sica says, explaining that they could be “annihilated” when the foreign currency sinks in relation to the dollar.

To protect your investment, make sure you follow these three rules.

“The interest rate is the enticer, but look at the currency volatility and know the value that you’re getting.” Petiri says.